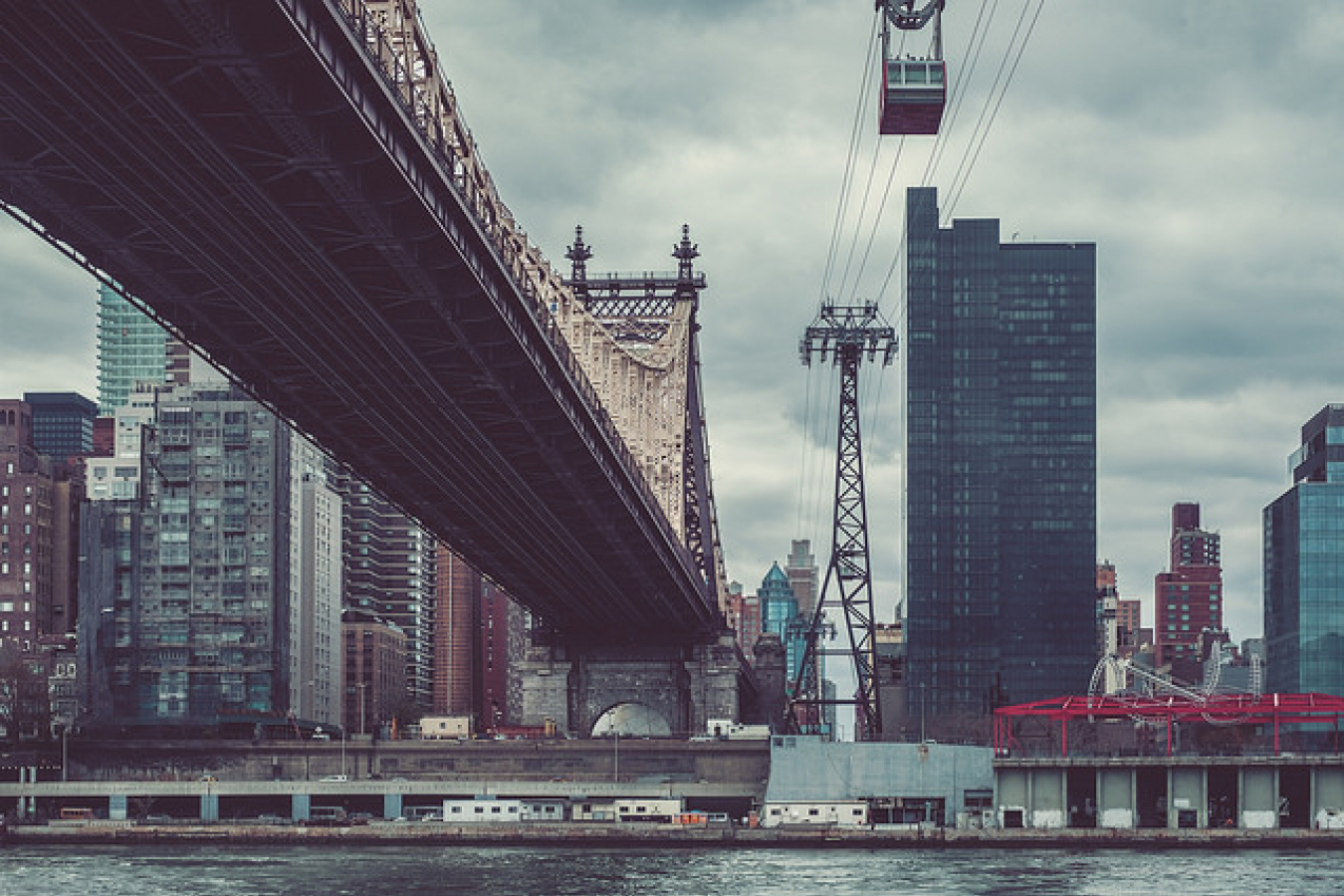 The leadership of the Republican Party in the House of Representatives in Washington has published a statement about its intentions for immigration reform. It is a short document, only a page long and short on detail. But what could it actually mean for the US immigration system.

So far, the Republicans have released only this very vague statement of intent. We will have to wait to see the details.

Even when the details emerge however, we will have to wait and see whether the Democrats are prepared to compromise to meet the Republicans half-way. On 1st February, the Democratic leader in the House Nancy Pelosi indicated that, for her at least, some compromises would never be acceptable.