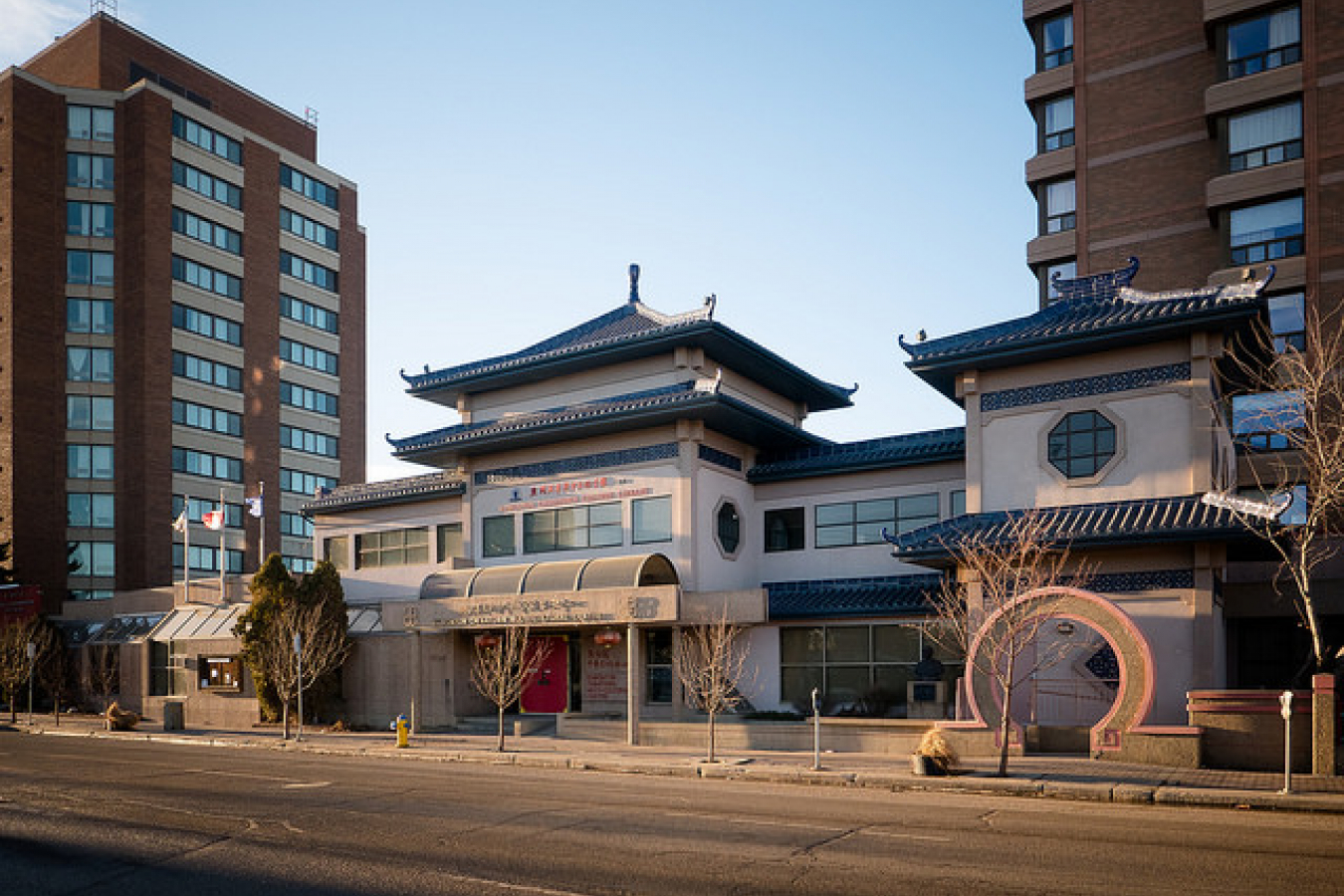 Alberta's Premier Alison Redford is in the US last week to look for US workers to immigrate to Canada to fill labour shortages. While the main focus of her visit to Chicago is to highlight Alberta's energy relationship with the US, the province's labour shortage will also be an important discussion topic when she meets with US political officials and union leaders.

"We've had discussions with a number of labour organizations in Chicago who've been doing work with decision-makers in the United States — and with the Canadian and US ambassadors — to try to find avenues where we might be able to accelerate access of skilled labour into Alberta," said Redford adding that the province is looking for workers with specific skill sets to fill key positions in Alberta.

A new Calgary Economic Development study reveals the 25 occupations that will be most needed in the coming years. The list includes engineers, geologists, nurses, plumbers and carpenters. The following information was obtained:
The demand for labour in Alberta is expected to increase by more than 600,000 workers by 2021. It is estimated that if nothing is done there will be about 114,000 unfilled vacancies.

The study also included several cities in Canada, the US, the UK, and Ireland that are most likely to have suitable candidates to help deal with the impending labour shortages. Some of the cities in the list are Los Angeles, Phoenix, Denver, Chicago, Dublin and London.

If you wish to work in Alberta you can apply for a work visa under Canada's Temporary Foreign Worker Program which allows Canadian companies to hire foreign workers temporarily to help support economic growth. In order to apply you must meet the following requirements:
The labour market opinion assesses how the offer of employment would likely affect Canadian jobs and Canada's labour market. When assessing a job offer, HRSDC considers the following:
If you would like to apply for a Canadian visa WorkPermit.com can help. WorkPermit.com has been dealing with visa applications for over twenty years. We have an in-house immigration attorney and would be delighted to have an opportunity to help you with your visa application. Please feel free to contact us for further details.

• More Indians immigrating to Canada as skilled workers and students 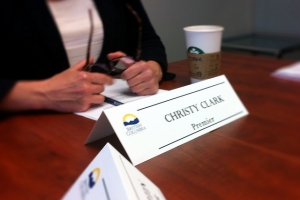 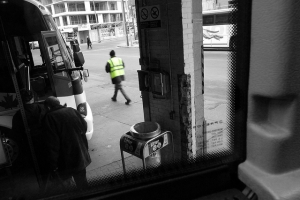