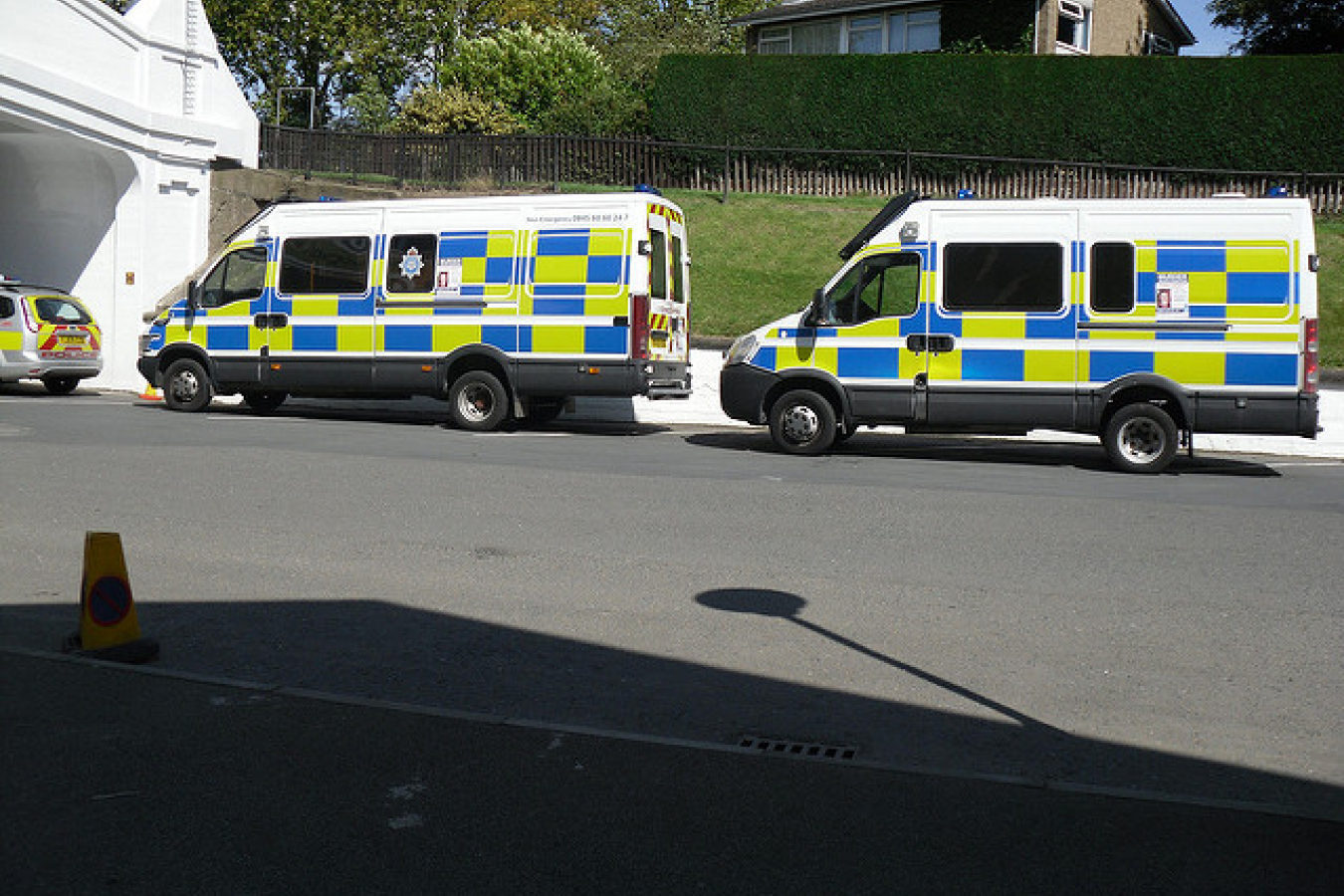 India and Nigeria have reacted angrily to the announcement by the UK's Home Secretary Theresa May that the UK intends to introduce 'security bonds' for some visitors in an attempt to ensure visa holders leave the UK when their visas expire. Nigeria has said that the move is likely to prevent a bilateral trade deal between the UK and the African country. India has warned that there may be implications for trade.

The British High Commissioner in Nigeria, Andrew Pocock, was summoned to a meeting with the Foreign Affairs Minister Olugbenga A Ashiru in the capital Abuja on Tuesday 25th June 2013. Mr Ashiru made clear the 'strong displeasure of the government and people of Nigeria'. Mr Ashiru said that the policy was discriminatory and said that it would 'definitely negate' the proposed bilateral trade agreement between the two countries that is currently planned for 2014.

Security bond is 'targeted at the non-white Commonwealth'

Nnenna Elendu-Ukeje, a Nigerian MP who chairs a parliamentary foreign affairs committee, said that the scheme was discriminatory and clearly 'targeted at the non-white Commonwealth'.

The Indian Trade Ministry has issued a statement saying that Dr Cable had 'informed the Indian Minister that he had discussed the visa matter with the British home Secretary who assured that the proposal was mooted for a pilot but hasn't been considered by the British Government'.

Bond will have consequences for UK trade with Nigeria and India

But Mr Sharma has asked for further clarification from the UK government. Like Mr Ashiru in Nigeria, Mr Sharma made it clear that the proposal might have consequences for trade between his country and the UK.

The British press announced on Sunday 23rd June that Mrs May was planning to introduce the security bonds for visitors from six countries which are considered to be 'high risk' by the British government. The six are India, Pakistan, Bangladesh, Sri Lanka, Nigeria and Ghana.

Under the proposal, some visitors from those countries would be required to pay a £3,000 security bond when they receive their visas. The money would be refunded when the visa holder left the country and would be forfeit if he or she overstayed.

The bonds would not be paid by all visitors from those countries but only from those considered to be likely to overstay their visas. Mrs May said that she intends to start a pilot scheme in November. If it were to be successful, she would extend the scheme to cover student visas and work visas.

Vindi Banga, the Chairman of the UK Advisory Group of the Federation of Indian Chambers of Commerce and Industry, said that the introduction of the security bond would be '180 degrees opposite to Prime Minister David Cameron's emphasis on a special relationship with India'. He said it would 'adversely impact students, tourists, and business alike'.

Meanwhile, it has emerged that the UK's deputy Prime Minister Nick Clegg has asked for a rethink on the policy. Mr Clegg is the leader of the smaller party in the UK's Coalition government, the Liberal Democrats. It was actually Mr Clegg who first raised the idea of a security bond in a speech in March. It is understood that Mr Clegg would like the bond to be £1,000 rather than £3,000.

Level of bond not yet decided

A Home Office spokesman told UK newspaper The Guardian that the level of the bond has yet to be confirmed. He added that the bond would not apply to all visitors but only to those considered to be high risk.

The chairman of the House of Commons' Home Affairs Committee Keith Vaz MP, who came to the UK as a child himself, said that 'the plans could potentially alienate already settled communities in the UK'. 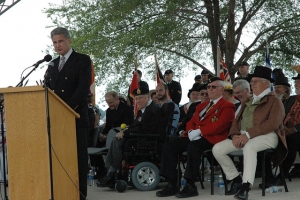