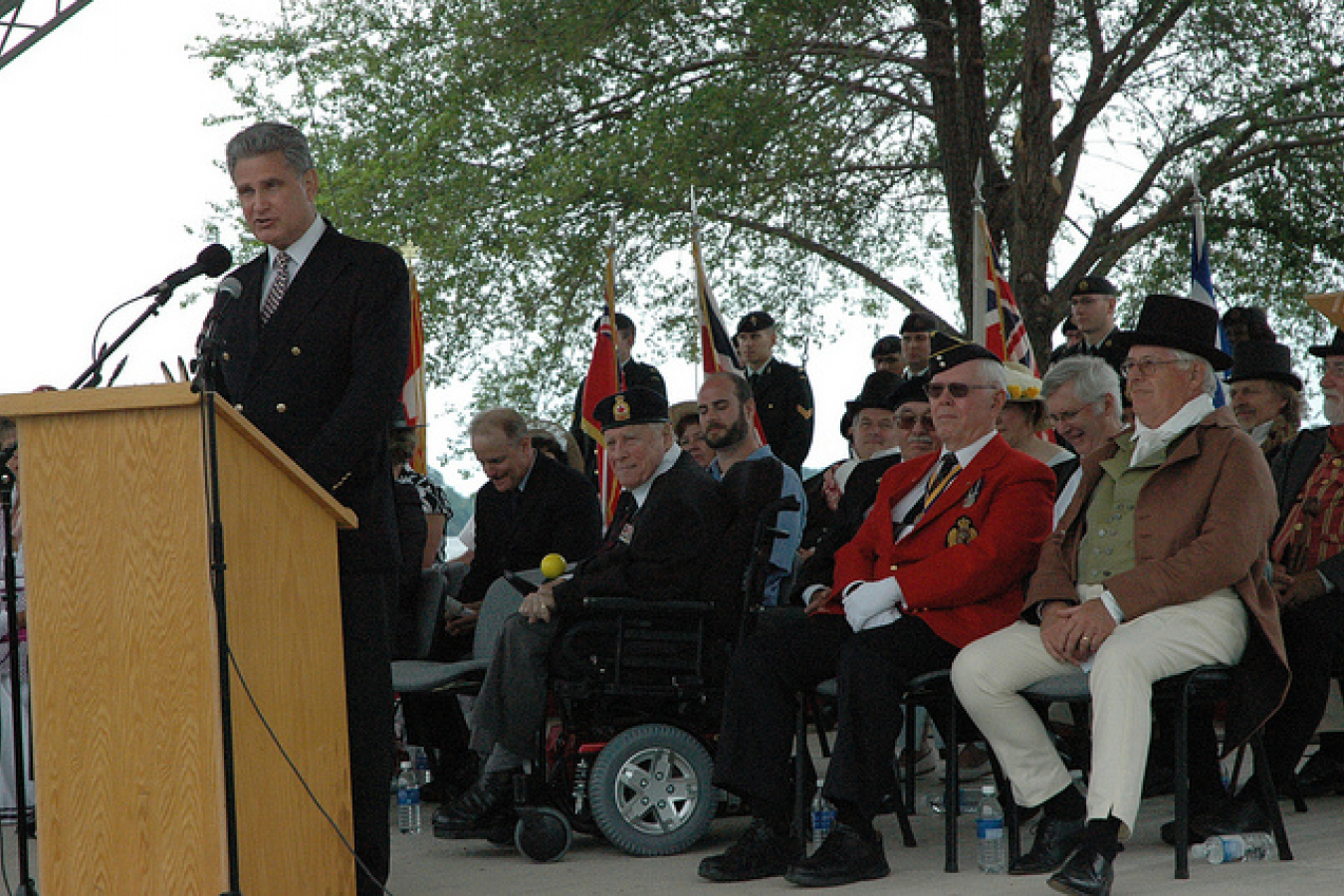 The UK's ambassador to Nigeria, Dr Andrew Pocock, has told a Nigerian newspaper that the UK has yet to decide whether to introduce a system of security bonds which would be paid by some applicants for UK visas. Dr Pocock said that the scheme had not yet been adopted as a policy and said that 'it is simply something that is being discussed in the UK'. He added that, even if it is introduced, it will only affect a tiny proportion of Nigerians travelling to the UK.

On 23rd June 2013, UK newspaper The Sun reported that the UK's Home Secretary, Theresa May, was intending to run a pilot scheme in November 2013 to test the effectiveness of security bonds in preventing people from overstaying their UK visas. She said that the pilot would affect six 'high risk countries'; India, Pakistan, Sri Lanka, Bangladesh, Nigeria and Ghana.

The details of the scheme were never published. It was therefore not clear whether the bonds would be required from people travelling to the UK with Tier 2 skilled worker visas and Tier 4 student visas or whether it would be limited to those travelling on visitor visas.

Furious reactions in Nigeria and India

News of the intended pilot led to furious reactions in India and Nigeria. Dr Pocock was summoned to a meeting with Nigeria's Foreign Minister Olugbenga A Ashiru on 25th June 2013. Mr Ashiru said that the scheme would be 'discriminatory' and would 'definitely negate' a proposed bilateral trade deal between Nigeria and the UK.

The Indian Trade Minister Anand Sharma, who was in the UK on a trade visit at the time of the announcement, asked for further clarification from the UK government. He too said that the scheme, if it was introduced, might have consequences for trade between the UK and India.

Vindi Banga of the UK Advisory Group of the Federation of Indian Chambers of Commerce and Industry said that the bond would be '180 degrees opposite to Prime Minister David Cameron's emphasis on a special relationship with India'.

On 1st September 2013, Dr Pocock was interviewed about the scheme by Nigeria's Vanguard newspaper in Abuja, the Nigerian capital. He said that the uproar had been caused by a misunderstanding of what the scheme would entail.

He said that he had told the UK government about the angry reaction in Nigeria. He said 'We know what the Nigerian government thinks about this and we have passed those feelings back to the government in London and they are taking it into consideration'.

He said that the Nigerian press had misreported the UK's intentions and, as a result, the Nigerian government and people had become unduly alarmed. He sought to reassure his audience that there was no certainty that the scheme would be introduced and said that, even if it did, it wouldn't be so bad.

He said 'We don't know, first of all, whether this will ever happen at all. But if 150,000 Nigerians travel to the UK every year, this scheme will probably only affect a couple of hundreds…so it's not a catastrophe coming down the road'.

Dr Pocock says he will let the Nigerian government know as soon as a decision is made. He said that, even if the pilot is held, there is no certainty that Nigeria will be one of the countries affected.

Dr Pocock said 'So, with the things I've said, it is not a policy, we still need to pilot it if it is decided, we don't know if Nigeria will be affected and even if it is and we are talking very small numbers.

It is not nearly as bad as it sounds. It doesn't mean that every Nigerian has to pay £3,000 for a UK visa. It does not mean that'.

Sanwar Ali of workpermit.com said, 'It is surprising that the UK government has made no further announcement about the pilot scheme since June. It seems likely that Mrs May has been taken aback by the angry responses from India and Nigeria and may be trying to drop the policy quietly'.