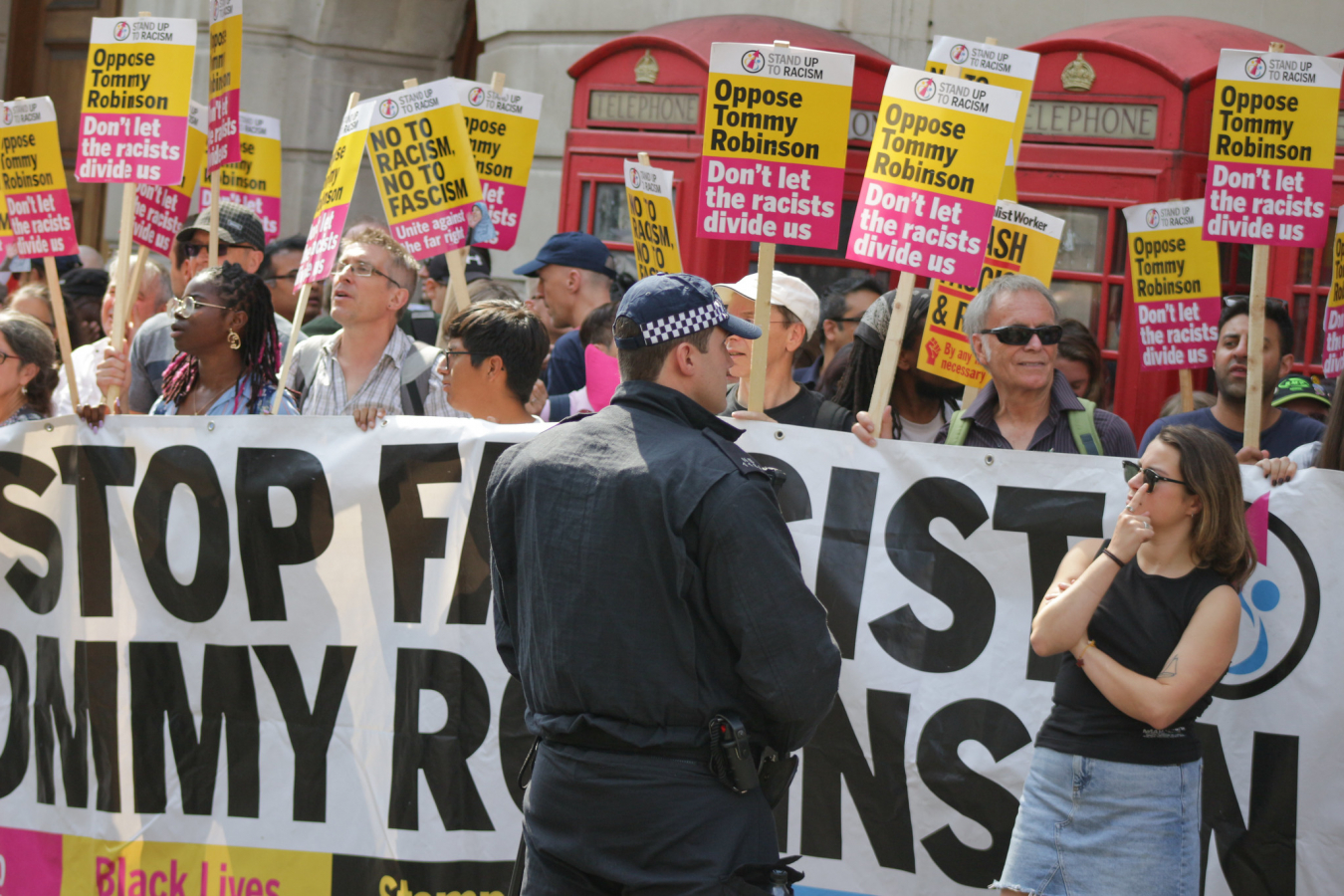 It does seem to be an interesting state of affairs that anti-immigration and anti-Muslim extremist Tommy Robinson may become a “refugee” himself.   The founder of the racist English Defence League (EDL) Tommy Robinson has been banned from Facebook and Instagram for breaching hate speech rules.  He was a member of the neo-fascist and white nationalist British National Party (BNP) from 2004 to 2005.

Robinson has also been denied entry to various Countries including the US and Australia due to his extremist views.  In July 2019 Robinson even asked Trump for asylum in the US.  It remains to be seen what will happen if Robinson tries to remain in Spain.

There have recently been a number of somewhat sarcastic tweets about Tommy Robinson real name Stephen Yaxley-Lennon and even a comedy sketch about him on the Poke website:

To be fair to Tommy Robinson, he has persuaded me to his way of thinking a bit. I was all about helping refugees, but now he's one, I'm really not so sure anymore.

According to a report published by Wales Online, anti-immigration campaigner and founder of the extremist English Defence League (EDL), Tommy Robinson has fled the UK and become a refugee. Robinson has reportedly left the UK with his family following an arson attack on his wife’s property.

The former EDL leader, real name Stephen Yaxley-Lennon, claims that he is now stuck abroad due to the coronavirus pandemic and quarantine rules. Robinson is reportedly looking to find a new, permanent home for his family having recently spent much of his time campaigning for Britain to leave the European Union.

Robinson recently took to Twitter to explain his reasons for leaving the UK, tweeting: “It [the arson attack] was targeted against my wife’s property.”

“At that point we left the country straight away and I'm looking at relocating my family, which is pretty hard to do, especially with COVID – I couldn't even get a hotel.”

Mr Robinson had planned to return to the UK recently for an organised demonstration, but was prohibited due to quarantine rules. Robinson and his family are currently residing in Spain.

In a video, Robinson apologised for being unable to attend the protest, which was organised by his new group ‘Heart of Oak.’ He said flights had already been booked for his return to the UK, but the government has introduced a mandatory 14-day quarantine.

On Twitter, he said: “Obviously my wife has had enough of everything — someone gave her somewhere to stay, so we left the country, and I was due to be flying back for the demonstration, but now with this 14-day quarantine, I probably won’t get back out and my kids are out here.”

“I’m still in the process of finding a permanent relocation for them. I need my family to be away because they are not safe basically,” Robinson added.

After fleeing the UK to a European country, Robinson has been branded a hypocrite.

Lawyer Dr Shola Mos-Shogbamimu tweeted: ‘No country should give Tommy Robinson refuge. Period. Payback time for inciting hate against all those who sought refuge in UK from persecution/war/economic oppression. He runs to a European country which would’ve been easier to settle in if not for Brexit. Can’t make it up.’

Another Tweet said: ‘I hope the people of Spain extend “Tommy Robinson” the same warmth and understanding as he’s always extended to those seeking to make a better life for themselves in the UK.’

Robinson claims that the arson attack targeting his wife’s property was in response to comments made about Black Lives Matter protests. 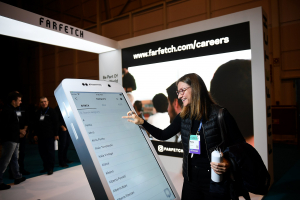 Comments (0)
Comments by Sanwar Ali : While obtaining an US work visa such as an H1B visa or L1 visa will take much longer now , obtaining a Global Talent visa is also not necessarily a good option. IT people... 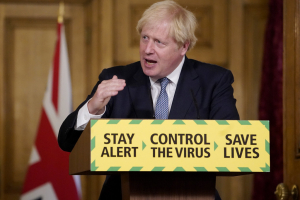