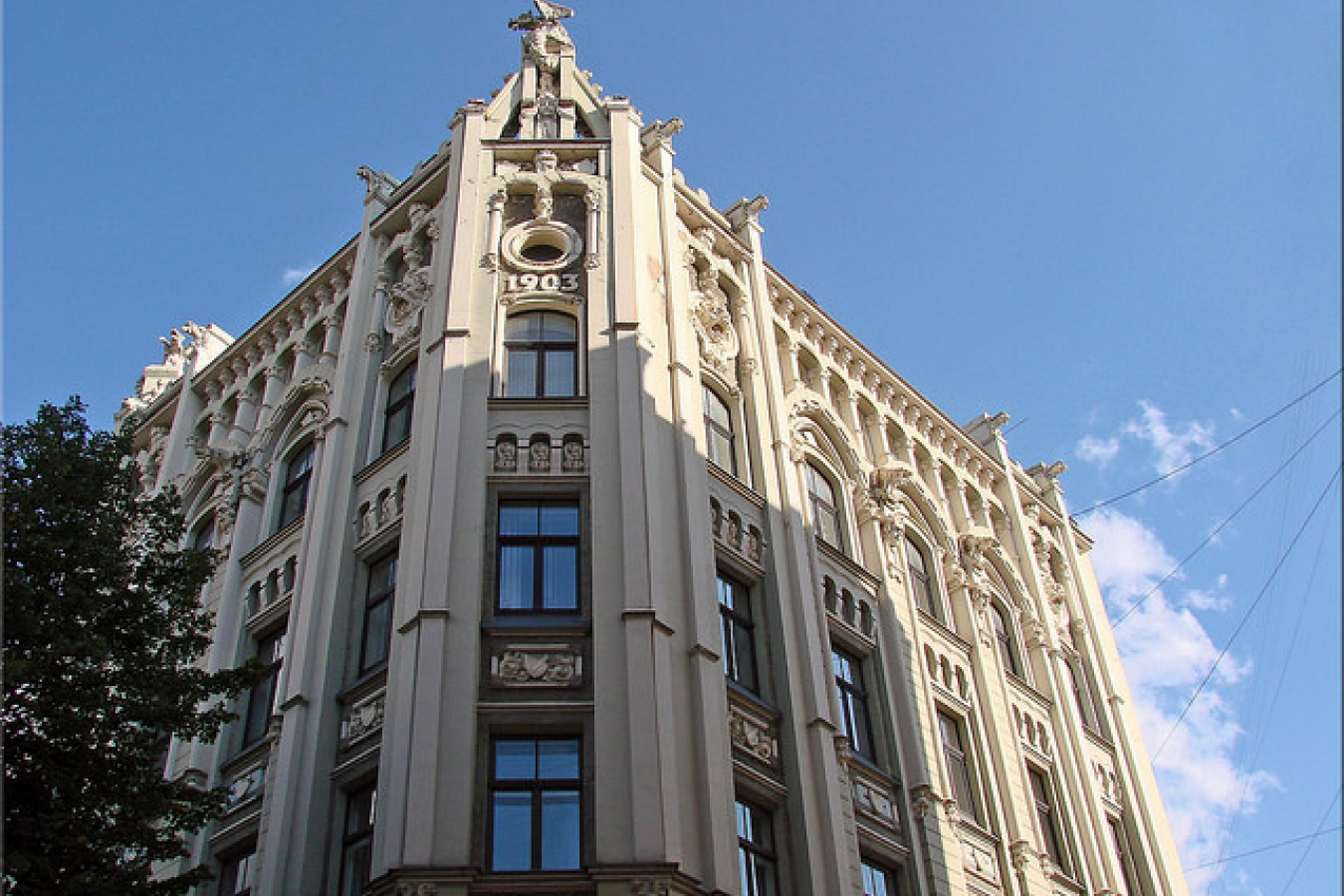 The town of Freital in Saxony, Germany, has witnessed the rise of a new anti-immigration group after some locals were shocked to find that a new 'central asylum camp' had been opened in their town at a hotel (Hotel Leonardo).

Every week night the 1,200 strong group, known as 'Freital Defends Itself', meet and march to oppose the opening of what they've dubbed a 'hotel home for migrants.' The group says that the facility was opened in their town without prior warning. The opening of the camp for immigrants was also not mentioned during discussions with the national government earlier in 2015.

The arrival of buses with male refugees was the first that locals knew of government plans to open an asylum centre that would become the second largest in the state. The mayor of Freital, a small Saxon town with a population of less than 40,000, only received two hours notice himself of the impending arrival of refugees to the town.

The protest group has been heavily criticised by Germany's Minister of Justice, Heiko Maas, who said that 'propaganda against the refugees and the asylum centre is unfounded.' The presence of the asylum centre in Freital needs to be discussed so that any concerns from the town's residents can be addressed.

Speaking in Berlin, Maas said: "Violence against refugees is unacceptable. People seeking refuge in Germany are doing so because they have lost everything."

Ibrahim Alalelayan, a 29-year-old medical student, arrived in Freital asylum centre just over two weeks ago. He is from Deraa in southern Syria, which has been ravaged by war.

Commenting on the situation in Freital, he said: "I try to avoid going into Freital, it's much safer in the asylum centre. If we do go out, residents just look at us and despise us. They yell things at us in German. We try to go out in groups because we are afraid."

Protesters disagree with comments in English speaking media outlets, which have described their group as consisting of neo-Nazis and racist hooligans; protestors say that protests are not aimed at the refugees. They're a protest against the covert way that the Saxony government has set up the facility. Leaders within the group say that protests are peaceful and not violent. They claim that the media is misleading people.

The Police have declared a state of emergency in Freital. This is similar to what has happened in the past when dealing with the Patriotic Europeans Against the Islamization of the West [PEGIDA] in Dresden. Police are monitoring and controlling movement in and out of Freital.

The police have set up a perimeter around the new refugee centre, forbidding any one to approach the facility without permission. People caught within the perimeter without the required permission will be committing an offence.

A source in Dresden, the capital city of the state of Saxony, told 'Breitbart London' – a news network – that people in Freital are angry at hotel Leonardo's owner. The unnamed owner purchased the site just hours before the Federal Office for Migration said it would become a refugee centre.

Locals are disgruntled with the owner of the Leonardo hotel, because they are 'making a fortune from the government,' and did not tell the town about the arrival of the refugees.

Following the conversion of the hotel into an asylum centre, the state regional office revealed that the facility would be upgraded and become a 'central camp'. The facility will be used to process migrants and provide them with a medical check before they are moved on to other cities and towns in Germany.

Due to the many unhappy local people concerned about the opening of the refugee centre, the state regional office in an attempt to improve relations with the local population hosted an open meeting to discuss the situation. Both the Saxonian interior minister and the state regional office hoped that the meeting would help to allay fears of residents. However, the meeting proved unsuccessful in this respect; many local residents remain unhappy about the opening of the immigration centre.

Due to the protests, police are now protecting the facility 24 hours a day; there are fears that the facility could become a target for arsonists. Buildings in other areas of Germany set to be used as asylum centres have sometimes burned down before refugees can occupy them. 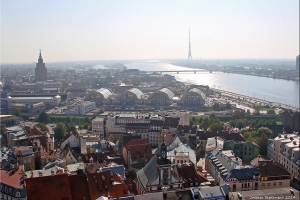 Comments (0)
The number of overseas nationals residing in Germany grew at the quickest rate in 20 years in 2014 according to figures released by the Statistics Office on March 16. Data shows that in 2014 a total... 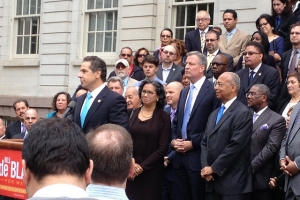