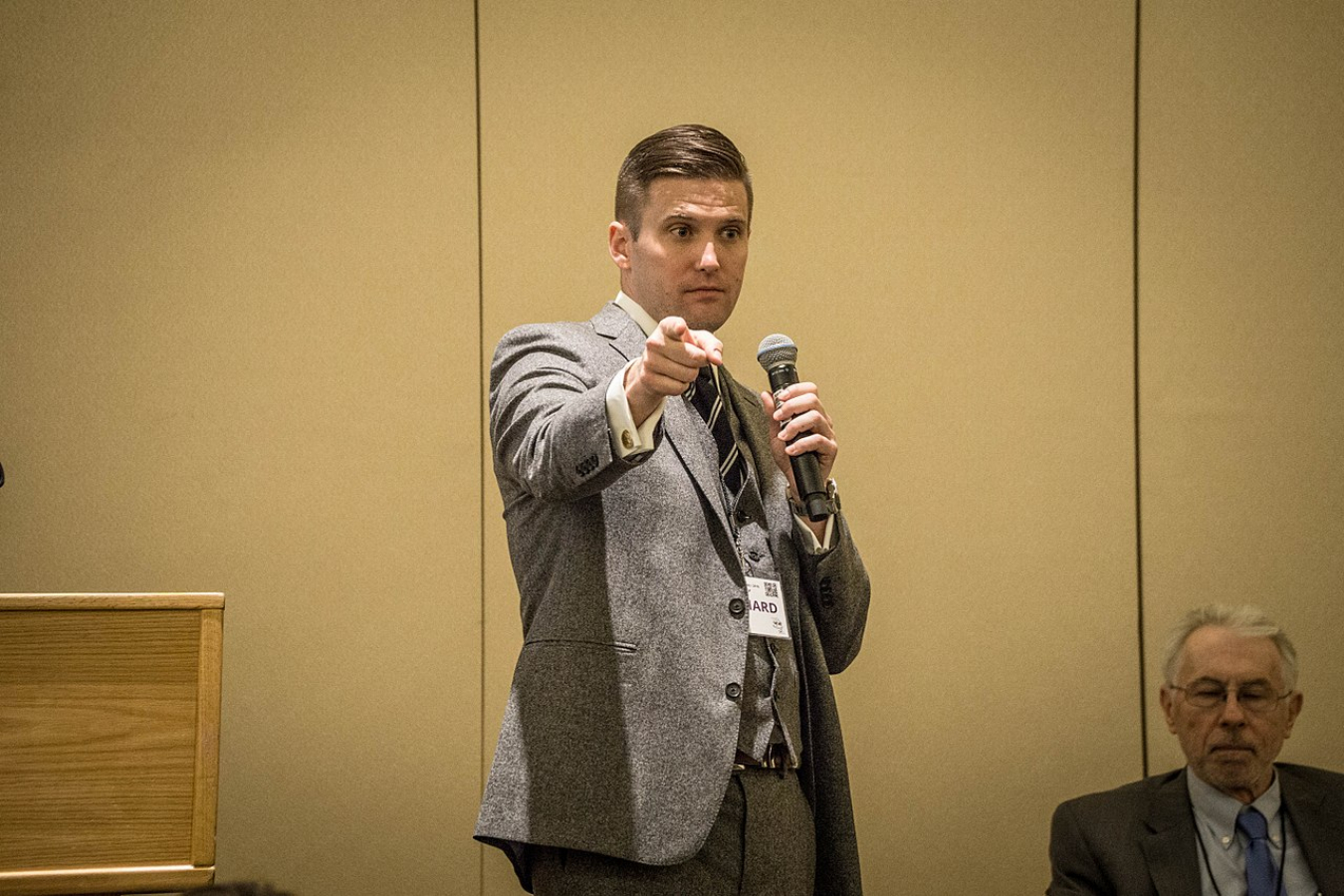 This is an interesting issue.  In the US since the Unite the Right Rally of 11 to 12 August 2017 in Charlottesville, Virginia when anti-racist campaigner Heather Heyer was killed, more and more technology companies have been taking action against racists, in particular white supremacists and neo-nazis.   In the US these people have traditionally benefitted from the US First Amendment rights to freedom of speech.

The most famous neo-Nazi site that suffered after the Unite the Right Rally was the Daily Stormer site run by Andrew Anglin.  The website had to move to different domain names countless times due to attempts by domain registrars around the World to prevent the site from continuing to appear on the internet.  Extremists have also been banned from various online platforms.  People who have been banned from YouTube and Twitter include Milo Yiannopoulos who has been accused of abusive and racist rhetoric and David Duke former Grand Wizard of the Knights of the Ku Klux Klan.  Interestingly Richard B Spencer one of the best known American neo-nazis is still on Twitter.

Looking at what happened to the Daily Stormer, it is quite likely that vdare.com will continue perhaps using a different domain name.   It may also appear in the Dark Web.  There are heated discussions over whether such sites should be banned.  Some people both on the left and right feel that due to free speech issues sites such as these should be allowed to exist.  Vdare.com is actually named after Virginia Dare (born in 1587) who was the first settler with English parents to be born in what is now the US, and in the "New World" and who is popular with white supremacists.

A website promoting white nationalism and anti-immigration has been threatened with delisting by an internet registrar. If delisted, the site would only be accessible to ‘diehard users’ willing to use a special web browser to locate the site on the dark web, according to a report published by ABC News.

The parent company of Network Solutions, Web.com Group, filed a civil rights notice alerting the owners of VDARE.com that it has taken steps to terminate its account. If the website is successfully taken down, it would make it inaccessible now on the public internet unless another domain registrar can be found.

As of June 26, the VDARE.com website was still live following a check by Workpermit.com. The site is now running a breaking news story about Network Solutions’ efforts to take down its site.

VDARE.com had previously been given until June 25 to transfer its site to another domain, at which point Network Solutions may delete the site, according to a letter sent by Web.com Group to VDARE’s attorneys.  Apparently some sort of mistake had been made and Vdare has until 29th June to move their site.

“The site also spreads misinformation about the coronavirus and encourages violence against migrants.” Clarke added.

The civil rights notice is part of ongoing efforts to confront the ways in which hate manifests itself online, according to Clarke. She said: “We know that many white supremacists and extremists are not organizing in basements. They are using these platforms and websites to spread their dangerous ideologies, target victims and incite violence.”

In response to Clarke’s comments, an attorney for the Web.com Group said: “VDARE’s content does not represent the values of our organization and violates our ‘Acceptable Use Policy’.”

In a letter sent to VDARE, the same attorney wrote: “Web.com Group’s ‘Acceptable Use Policy’ bars customers from using its domains to display bigotry, racism, discrimination, or hatred in any manner whatsoever.”

According to VDARE’s founder and editor, Peter Brimelow, the content posted on the site has not changed in the 20 years that it has been a Network Solutions customer.

Mr Brimelow said: “Censorship is just intensifying. We’re still working on a replacement, but there is certainly a chance we’ll have to go dark for at least a couple of days. And anyway we have no confidence that any US-based site will stand up to the PC lynch mob for long.”

Amid violent attacks by far-right extremists, the majority of websites that promote white nationalism, white supremacy or anti-Semitic content have struggled to remain online or been have been kicked off mainstream internet platforms.

Search engine giant Google and internet domain provider GoDaddy moved to pull the web address of The Daily Stormer after the neo-Nazi site’s owner, Andrew Anglin, posted content mocking a woman killed when a man drove a car into crowds protesting against a 2017 white nationalist rally in Charlottesville, Virginia.

Meanwhile, Gab – a social media platform where the suspect in the Pittsburgh synagogue massacre spewed anti-Semitic messages before going on a shooting rampage in 2018 – was briefly removed from the web after GoDaddy and others dropped the site. However, Gab reappeared after Epik, a Seattle-based company, agreed to register it.

8chan, an online message board that enabled people to spew hate anonymously, was briefly forced offline in August 2019 after a series of mass shootings by gunmen who had posted their manifestos on the site. The messaging board returned in November 2019 under the name 8kun.

VDARE has been dropped by several technology companies previously. In May, Facebook announced that it will remove accounts linked to VDARE and similar sites. This reportedly includes pages linked to the QAnon far-right conspiracy theory.

In January, Brimelow sued the New York Times, claiming that the publication had defamed him by calling him an ‘open white nationalist.’ The suit is pursuing $5 million in damages.

On June 18, newspaper lawyers urged a New York federal court ‘not to entertain the lawsuit’, arguing that Brimelow was ‘playing word games about how his fringed view should be characterized.’

Newspaper lawyers said: “Brimelow has promoted theories at the heart of white nationalism and white supremacy, including that certain races are predisposed to commit crime and that IQ is linked to race.”

Meanwhile, Mr Brimelow has claimed that VDARE is not white nationalist, but admitted that it publishes content by writers who ‘fit the description’ – meaning they defend the interests of American white people.

Mr Brimelow also runs the VDARE Foundation, a Connecticut-based, non-profit organization. According to an IRS tax filing, the Foundation raised more than $1.8 million in tax-exempt gifts, grants and contributions between 2014 and 2018.

During Trump’s presidency there has been a noticeable rise in hate-related content, rhetoric and violence targeting members of the BAME (Black, Asian, and minority ethnic) and migrant communities in the US. Trump himself has made highly racist and offensive remarks, including describing Mexicans as ‘rapists’ and saying that America doesn’t want immigrants from ‘shithole countries.’ 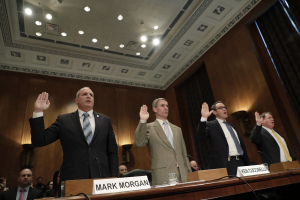 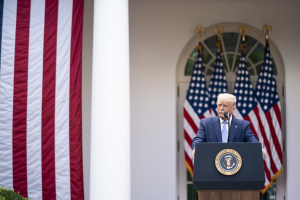 Comments (0)
Comments by Sanwar Ali : Student visa programs are a way for countries to increase their “ soft power ” worldwide. Those international students who eventually return to their home country will most...