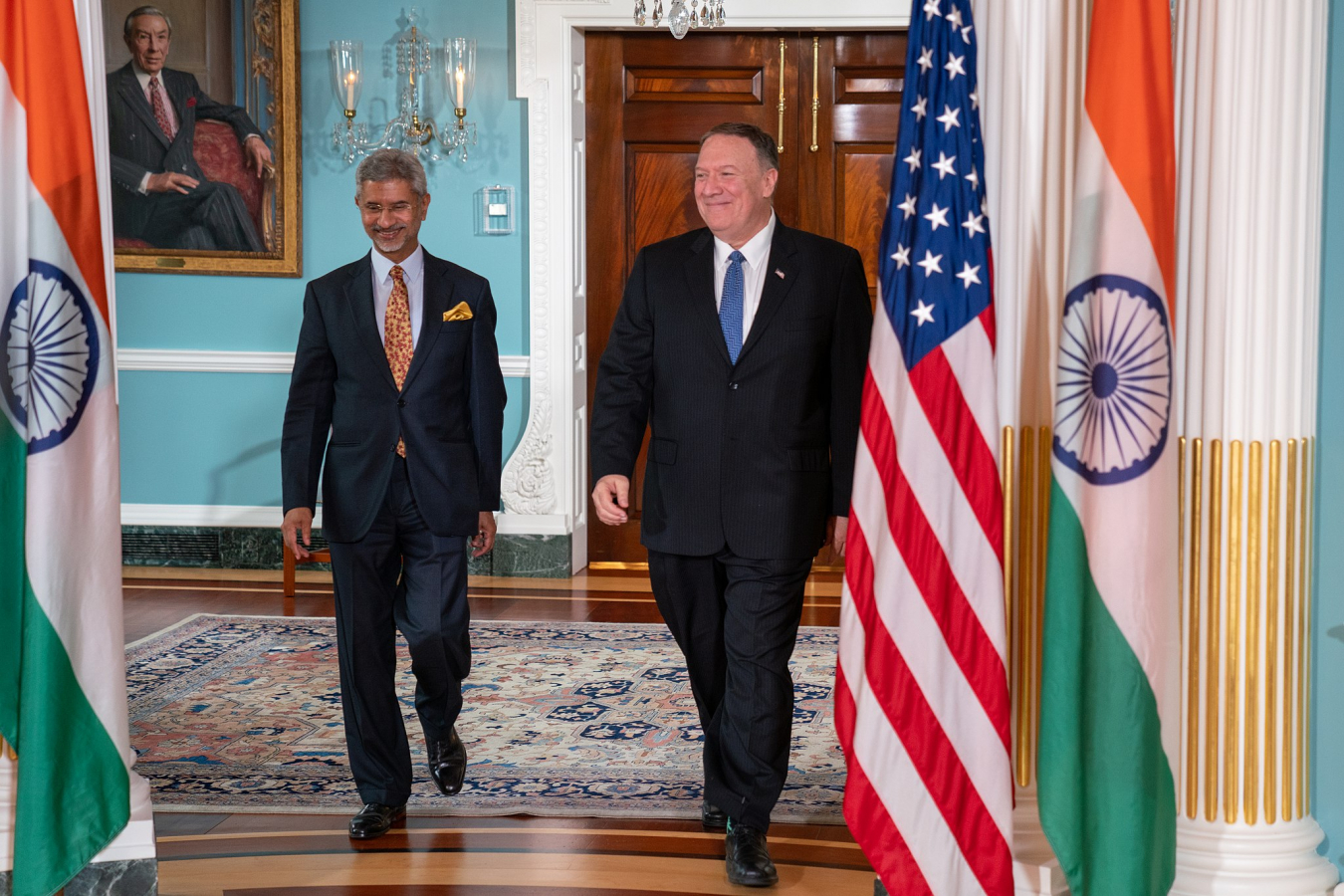 US Department of State

The Indian Foreign Minister thinks that there should be greater access to US visas for Indian nationals.  Currently under Trump it is going in the other direction with greater restrictions on Indians and others gaining work visas.  There is a widely publicised work visa ban with many people unable to obtain US work visas.   One thing that many people do not realise is that you can still submit US visa petitions at the USCIS in the US.   However, in many cases, you will not be able to apply for an US visa at an US Embassy until early next year (we think!).

A US visa policy that backs Indian talent will be good for both countries, according to India’s foreign minister Subrahmanyam Jaishankar. Jaishankar told a virtual conference: “A more knowledge-driven, global economy will require more trusted talent, which is an opportunity for India.”

Amid the coronavirus pandemic, Trump shutdown several US work visa categories until the end of 2020 at least, with rumours circulating that this could be extended into 2021. The ban scuppered the flow of Indian IT talent into the US, with America-based Indian IT firms relying heavily on the H1B visa program which was suspended.

According to US Citizenship and Immigration Services (USCIS) data, Indians accounted for 72% of the approximately 388,000 approved H1B visa petitions in the 2019 fiscal year.

During the virtual conference Mike Pence, the US Vice President, told delegates that the US was working to fix its ‘broken’ immigration system ‘once and for all.’ The Trump administration’s plan is to introduce a merit-based US immigration system.

Trump recently relaxed his controversial work visa ban, primarily for healthcare professionals and researchers working on the frontline in the battle against COVID-19, cancer and any other communicable diseases.

The relaxed rules include the family members of H1B, L1 and some J1 visa holders.

The decision to allow some workers into the US on non-immigrant visas came following a severe backlash against the Trump administration from big companies and industry bodies.

In mid-July, five trade bodies – including the US Chamber of Commerce and National Association of Manufacturers - filed a lawsuit, alleging that the suspension denied US companies the talent they need.

On August 10, tech giants including Amazon, Netflix, Facebook, Apple, Twitter and Microsoft announced that they backed the lawsuit.

Meanwhile, the American Immigration Lawyers Association, the Justice Action Center, and the Innovation Law Lab filed a motion for a preliminary injunction to enjoin the presidential proclamations on behalf of families, employers, and organisations. 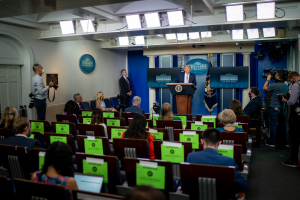