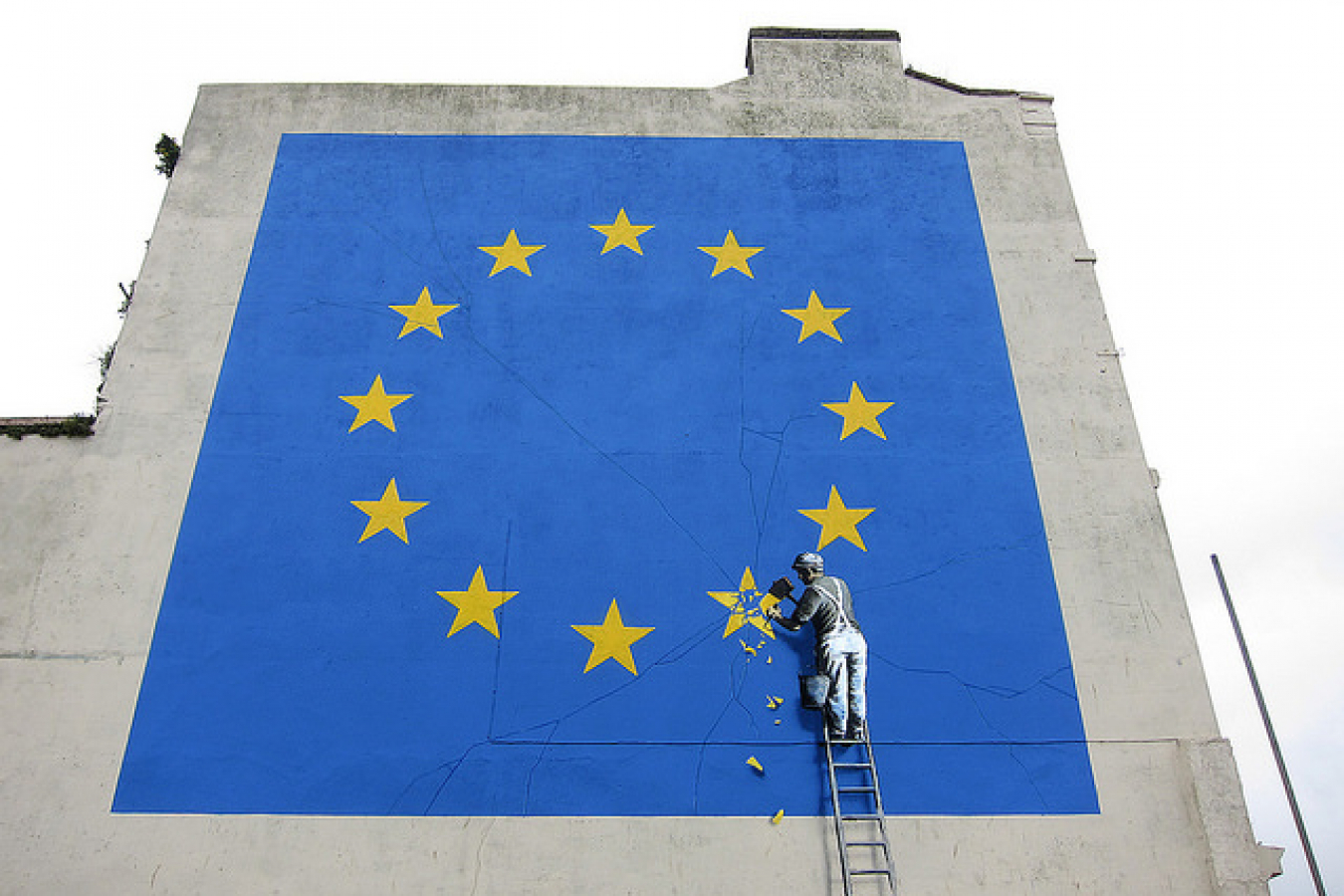 ‘The disastrous consequences of Brexit are becoming clearer every day’. That’s the damning verdict of Article 50 author, Lord Kerr of Kinlochard, who drafted the clause as part of the Lisbon Treaty in 2003. Fears of a mass exodus of EU migrants, the uncertainty surrounding the single market, combined with other unknowns, led to Lord Kerr’s shocking admission.

A former chief British diplomat, Lord Kerr is the latest high-profile Scot to have signed a letter, which calls on the UK government to stop Brexit and rethink Britain’s position within the European Union, according to a report published by the Financial Times.

An excerpt from the letter warns that the ‘disastrous consequences of Britain’s exit from the EU are becoming increasingly clear’ and calls for a nationwide debate to take place to discuss whether the decision to leave should be reversed.

Kerr conceded that UK immigration is one of the key concerns with a potential mass exodus looming, signs of which are already starting to appear, Britain’s economy could suffer a collapse as a result of worker shortages across key industries.

To combat post-Brexit labour shortages the UK may need to massively expand existing visa programs such as the Tier 2 visa, which allows skilled migrants to work for a UK employer who holds a valid Tier 2Sponsorship License, and eventually gain legal permanent residence in the UK.

The letter states that: “In a democracy, it is always possible to think again and to choose a different direction. We need to think again about Brexit, to have a UK-wide debate about calling a halt to the process and changing our minds.”

“We acknowledge that a narrow majority opted to exit the European Union, but the calamitous consequences of doing so are now becoming clearer every day,” the letter continued. Kerr was joined in signing the letter by former defence secretary, George Robertson and IT magnate, Ian Ritchie.

Despite UK Prime Minister, Theresa May, receiving legal advice stating that Article 50 is irrevocable, Lord Kerr insists that it can be reversed should the government change its mind. In an interview with the BBC in November 2016, Lord Kerr stated that the EU ‘can’t insist that the UK leave should the government change its mind.

He told the BBC: “During that [two-year] period, if a country were to decide they don't want to leave after all, everybody would be very cross about it being a waste of time. They might try to extract a political price but legally they couldn’t insist that you leave.”

The former chief diplomat slammed Theresa May and the Conservative government for its poor handling of Britain’s split from the bloc. During an event he attended in November 2016, Lord Kerr said that ministers had totally disregarded evidence based-policy. Instead, they went in pursuit of ‘political decisions fuelled by emotions and feelings.’

Kerr believes that governments should get back to evidence-based policy, but conceded that it’s difficult to do that in the UK in the current climate because Whitehall is tasked to deliver a policy it doesn’t actually believe in. Meanwhile, all the ‘evidence’ points to Whitehall being right not to believe in Brexit.

Kerr said that he cannot recall an example like Brexit whereby the government was working towards a single aim that very few people in government actually supported. As reported by workpermit.com in December last year, Lord Kerr sparked controversy when he said that high UK immigration numbers were needed because of ‘bloody stupid Brits.’

He backed UK immigration levels, describing British people as ‘too stupid’ to cope without the help of migrants. At the time of his comments, he said: “Suppose we do halt all UK immigration from the EU, we still wouldn't meet the off-the-cuff 100,000 net target David Cameron set as prime minister.”

He stands by the comments he made and was recently quoted as saying: “We native Brits are so bloody stupid that we need injections of intelligence. UK immigration is what keeps this country running. Evidence-based policy, please.”

Meanwhile, a separate poll conducted by Survation on whether there should be a vote on accepting any final Brexit deal, revealed that a majority would support such a vote. 53% said they would back a ‘final Brexit deal’ vote, while 47% opposed.