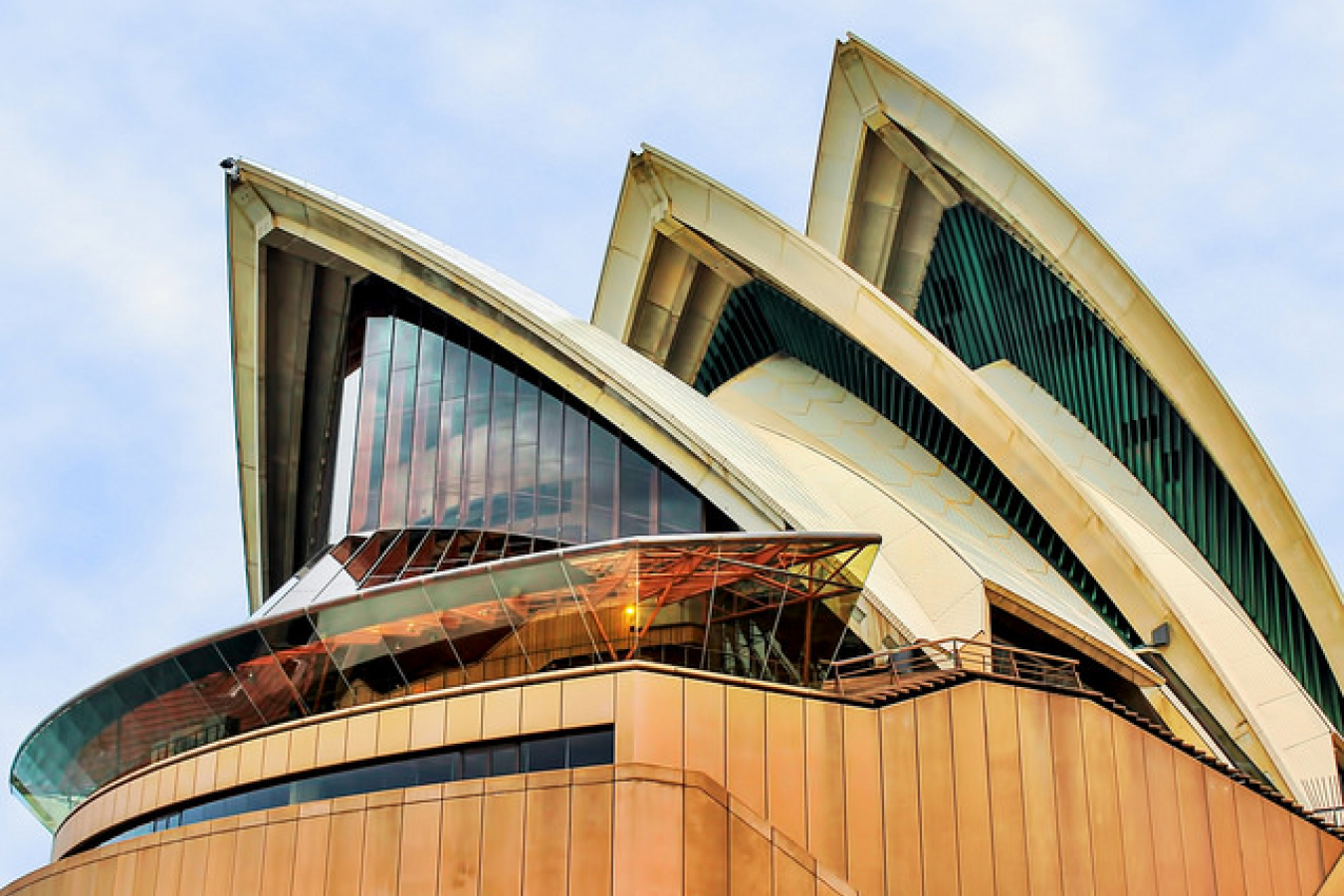 On 26 April 2007 the Australian government announced changes to the Skilled Temporary Visa Laws. Australia has been examining its immigration laws and policies since last summer and is now beginning to implement many changes.

Among the recent changes to the 457 subclass visa are new civil penalties for employers who break the law, increased powers for the Department of Immigration and Citizenship (DoIC) and the Office of Workplace Services to investigate employers, and faster processing of applications for some employers. Also included is a higher English language requirement for an applicant to be eligible for a Skilled Temporary Visa (457 subclass visa).

The amendments to the Migration Act are intended to ensure that employers of temporary skilled workers from overseas face tougher penalties should they break their "sponsorship obligations." The most serious offenders, such as those that fail to pay the minimum salary or those who use workers in unskilled jobs, will face civil penalties.

The DoIC will also have increased powers for enforcing employer compliance with the 457 visa program, including conducting audits of employers and performing on-site inspections. The Office of Workplace Services will have increased powers to investigate breaches of the Minimum Salary Level.

Last year there were several high-profile cases in the news of employers not paying minimum wages, working immigrant employees beyond legally allowed hours per week, and employing workers in positions that did not match the Migration Occupations in Demand List (MODL). Many of the current changes are a direct response to protect immigrants, as well as to protect resident workers and law-abiding companies.

Also put in place will be formal fast-tracking of application for employers who have shown a strong track record of complying lawfully with the 457 visa program. Such employers will be given priority to help streamline their access to skilled workers from abroad.

These changes will be implemented later in the year, with no set date announced.

From 01 July 2007, employers will be required to make sure that their sponsored migrant workers have English language skills at or above a score of 4.5 in an International English Language Testing System (IELTS) test. In some cases a migrant worker may need a higher level as required by licensing or registration.

However, the details on how and when the test will be administered have not been completely worked out. According to the DoIC, the "manner in which this requirement would be implemented will continue to be discussed with key industry groups."

Australia is continuing to experience a shortage of skilled workers due to a strong economy and a 30 year low unemployment rate. 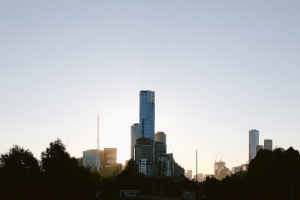 Comments (0)
Australia's Department of Immigration and Citizenship has announced they will be hosting two informational sessions in London for skilled workers in the UK to enable them to find new opportunities to... 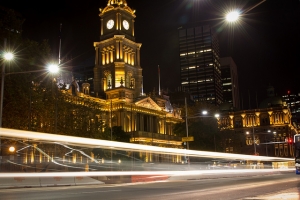