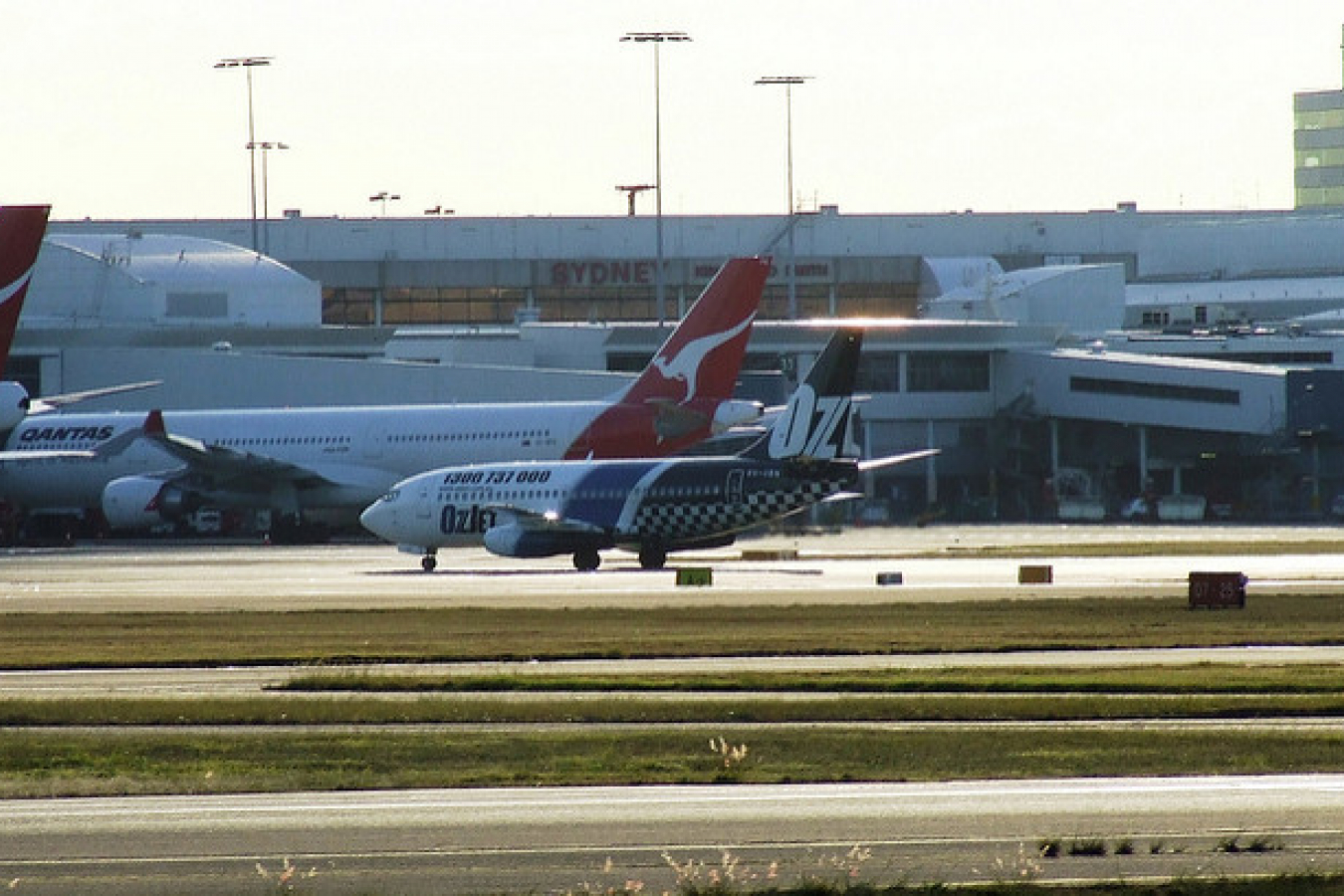 According to a recent report by the Australasian Institute of Mining and Metallurgy, the resources industry in Australia is currently facing a skills shortage that has seen vacancies for skilled tradespeople such as electricians and for industry-specific professionals such as mining engineers and metallurgists, go unfilled.

The report, "Education and Development of Expertise for the Resources Industry" was from the First Extractive Metallurgy Operators' Conference held from 7 - 8 November 2005 in Brisbane, Queensland.

"For example", the report states, "research suggests that the industry can only source about 70 per cent of new metallurgists needed throughout Australia annually (JEEMI, 2005). Likewise, the national demand for graduates in mining engineering is also outstripping the national supply (JEEMI, 2005)."

A May 2005 Report from the Minerals Council of Australia states, "In 2004, the Australian economy enjoyed circumstances that it had not experienced for an entire generation-low inflation, relatively low unemployment, strong economic growth, and rising commodity prices. A chorus of employers were reporting difficulties or an inability to recruit and retain skilled labour. Support for this was found in the government's Skilled Vacancies Index which reached a decade long high in 2004. In the minerals sector this chorus reached a crescendo."

On 6th December 2005 an entire session was devoted to the skill shortages problem within the mining and mineral resources sector at the Institute for International Research's "Mining Logistics & Supply Chain Management 2005" Conference at the Novotel Hotel in Brisbane. On 27th February this year the Institute is holding a conference on "Contract Mining 2006" at which the problem of skills shortages is the subject of the opening session.

Calvin Close, whose twenty years engineering experience in mining in New South Wales gives him an expansive overview of the industry, says "This trend of demand exceeding supply in the skills market has driven mining and mining-related companies to the previously unprecedented position of actually having to engage in aggressive searches for staff". Calvin Close entered the coal-mining industry in Newcastle in 1986 when, as he says, "The opportunities for employment in the mining industry were just about zero - it was 'closed books' for years!"