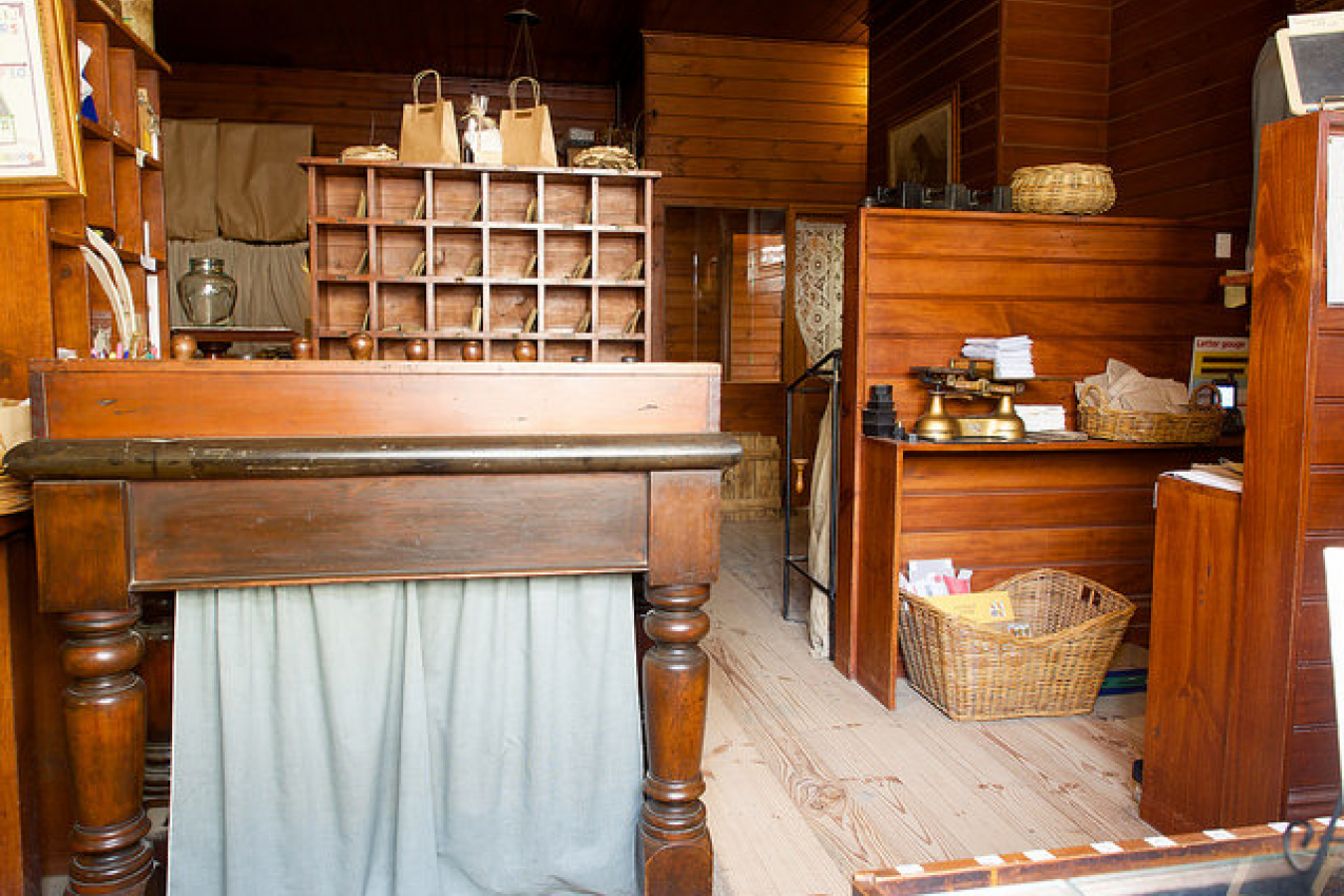 About 30,000 people from the Turkish community in Australia are celebrating a 40 year agreement on migration to Australia this month.

In October of 1967, Australia and Turkey signed a bilateral agreement on "assisted migration", said Assistant Minister for Immigration and Citizenship Teresa Gambaro.

"This brought the first significant wave of migrants to Australia from outside western Europe since 1901, including Australia's first large Muslim population," Gambaro said.

Stressing the importance of integration to Australia, Gambaro said that Australia's Turkish immigrants have shown "great commitment" to the country with almost 90 percent of Turkish-born migrants becoming Australian citizens.

"Turkish Australians have contributed to our nation through the arts, sports, politics and business, and this anniversary allows all Australians to recognise their contribution," she said.

"The anniversary is also an opportunity to extend the goodwill and respect which has grown between our nations since both experienced significant moments in their modern histories at Gallipoli," she added in reference to the battle of Gallipoli in Turkey during World War I. The battle is seen as the turning point in Australia's sense of separation from the British Empire and a birth of its national consciousness.

Australia and Turkey now share a trade relationship worth more than AUD $800 million a year.

Activities during the anniversary will include an exhibition starting at Macquarie University in Sydney this month and Turkfest in Sydney on October 20 and 21. 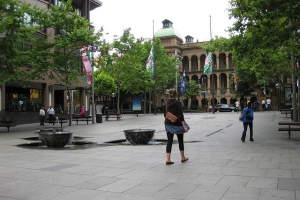 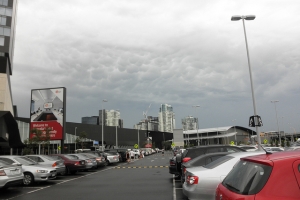 Comments (0)
• Watch This Video Australia plans to spend $32 million AUD in 2007 and 2008 on a range of services designed to help refugees and other migrants with their integration into mainstream Australian life...