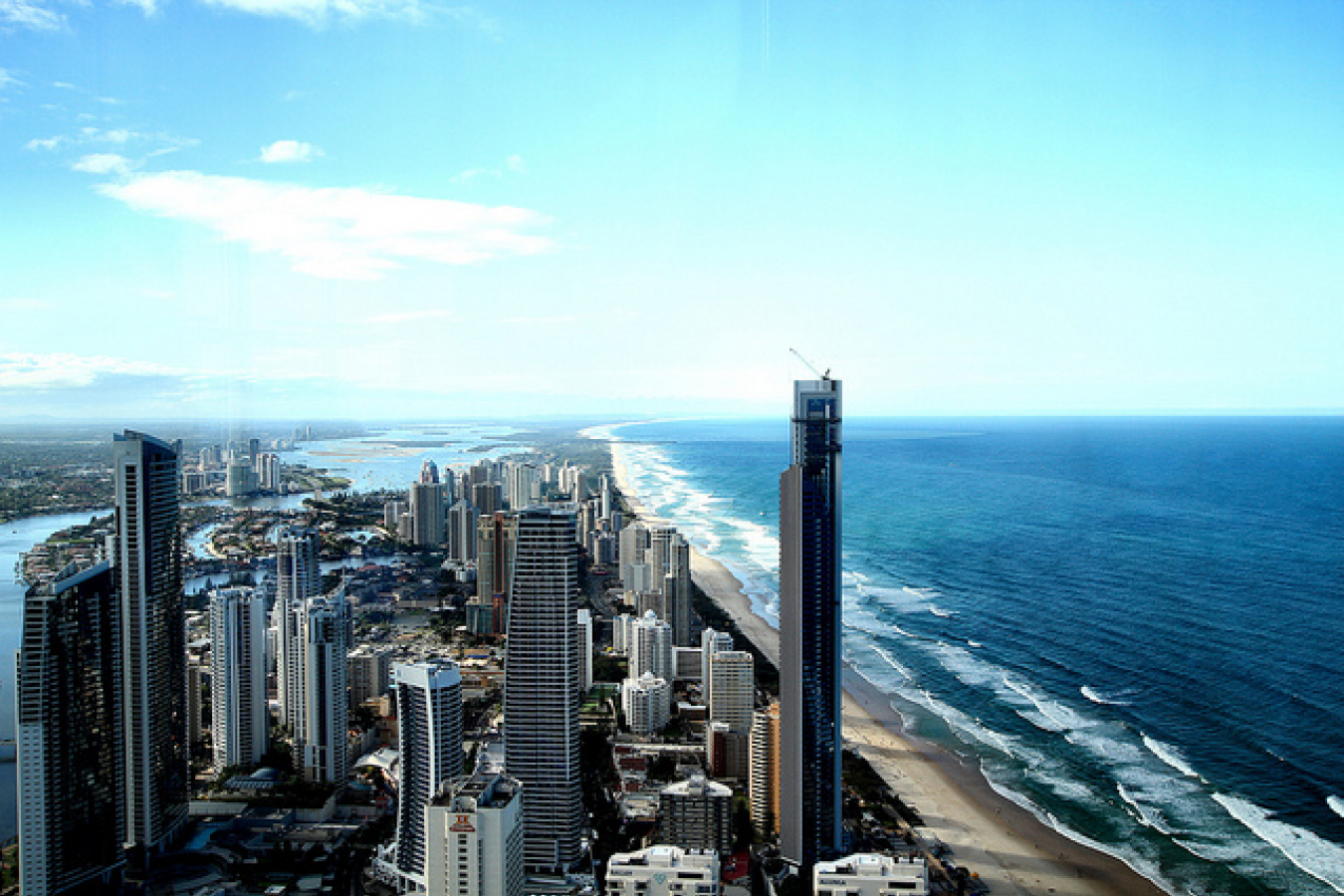 Census figures recently released by the Australian government show that over a quarter of Australians were born outside Australia.

The Australian government has carried out a census every 10 years since 1911. The most recent was conducted in 2011. Analysis shows that 26%, or 5.3m Australians, are immigrants and a further 20% have at least one parent who was born overseas.

The analysis also shows that an increasing number of new Australians come not from Europe, the traditional origin of most Australian immigrants, but from Asia, in particular from China and India.

The census found that there are 5.3m first generation Australians living in Australia. 82% of these live in state capital cities. The populations of Perth (Western Australia), Sydney (New South Wales) and Melbourne (Victoria) had the highest proportion of immigrants whereas Hobart, the capital of Tasmania had the lowest with only 14% of the population made up of people born outside Australia.

295,400 people born in India have immigrated to Australia. There are also 319,000 Chinese born new Australians. There are also many immigrants from Vietnam, the Philippines and Malaysia. India is the most common birthplace of migrants who have arrived in Australia since 2007.

There are also 4.3% who identify themselves as Chinese and 2% who said they are of Indian descent.

The survey also showed other trends. 7.2% of the Australian population are now of non-Christian cultures. 2.2% of the general population are Muslims and 1.3% are Hindus. Hinduism is the fastest growing religion in the country.

Mandarin, Cantonese, Hindi, Punjabi and Korean are now amongst the languages most spoken at home by new immigrants in Australia.