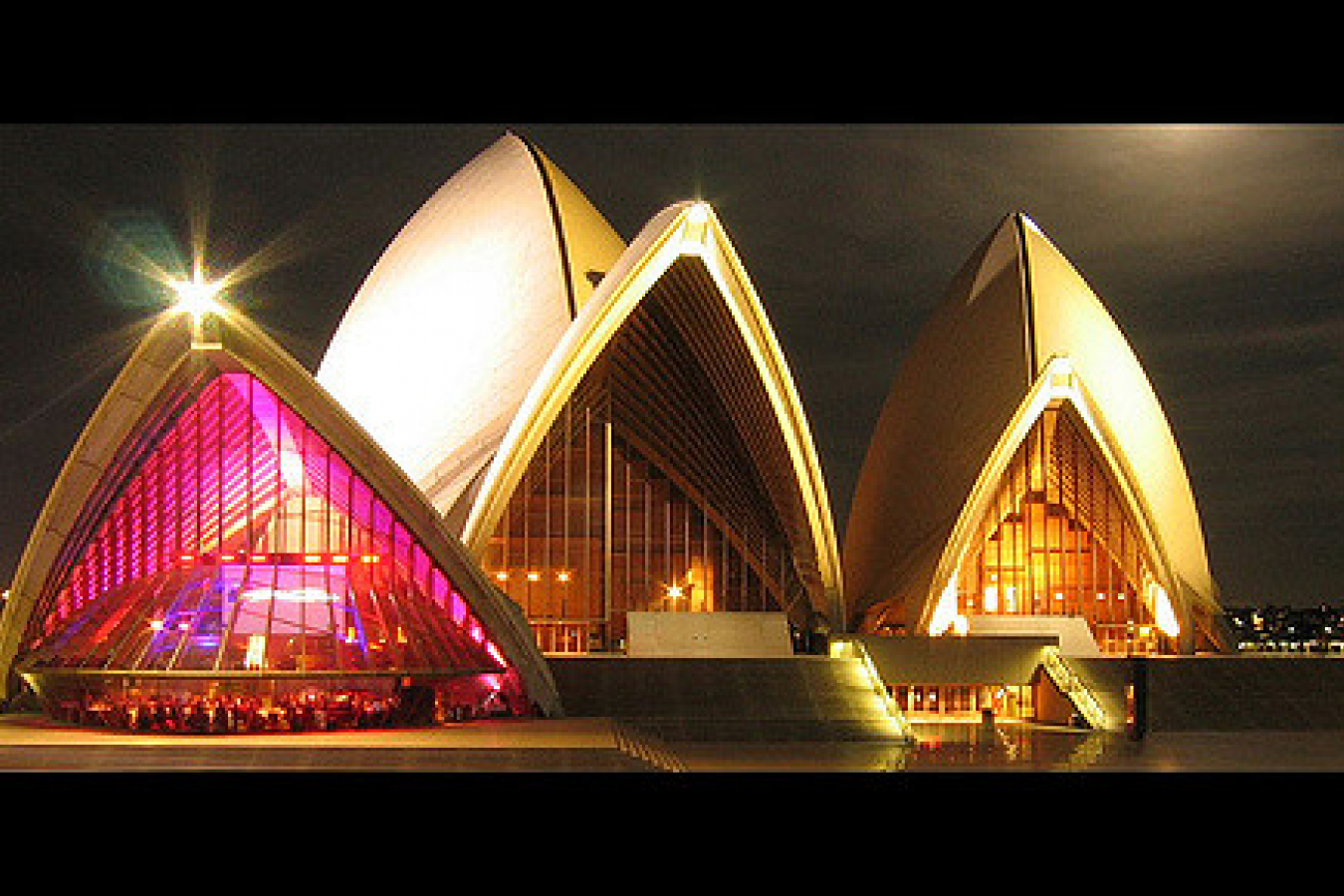 It has been announced that the fee for each Australian temporary work '457' visa will rise from AUS$455 to AUS$900 from 1st July 2013. The announcement was made by the Australian Treasurer (as the Finance Minister is called in Australia), Wayne Swan as part of his 2013 budget. The change is expected to raise nearly $200m in revenue for the government over the next four years.

Mr Swan delivered his budget on Tuesday 14th May 2013. He said that Australia faced tough times and austerity because of a AUS$17bn hole in the country's finances. The Australian government announced in March that, over the same four year period, it would give $3.4m to the Australian Fair Work Ombudsman to ensure that Australian employers do not abuse the 457 visa system.

Duncan Fraser, president of the Australian National Farmers Federation has said that the increase is likely to make it harder for Australian agriculture to get the skilled labour it needs. He told the Australian broadcaster ABC that the change would make it difficult to 'get skills out to country areas where we can't source those skills locally'.

Higher fees may be 'a disincentive to employers'

He said that the higher fees were likely to be a 'disincentive for employers' and said that it was 'a concern'.

It is likely that other employers' associations will also criticise the move though The Migration Council of Australia, an organisation which works to 'enhance the productive benefits of Australia's migration and humanitarian programs', had called for an increase in the fees.

The Temporary Work (Skilled) – Standard Business Sponsorship (Subclass 457) visa, better known as the 457 visa, is the main visa for skilled workers to work in Australia on a temporary basis. It enables Australian firms to employ overseas workers to work in occupations which are on Australia's Consolidated Shortage Occupation List (CSOL).

In February both Mr O'Connor and Australian Prime Minister Julia Gillard claimed that there had been widespread abuse (or 'rorting') of the 457 visa system. They said that the 457 visa was being abused by unscrupulous employers to employ low-wage foreign workers at the expense of Australian workers who remained unemployed. Mrs Gillard promised to 'put Aussie workers first'.

Mr O'Connor claimed on Australian TV in March that about 10% of all 457 visas were obtained by rorting though he later had to admit that this claim had been 'a forecast' and was not supported by any evidence. Mr O'Connor said that 107,000 457 visas were issued in 2012.

The Australian opposition claims that Mrs Gillard's Australian Labor Party government is whipping up hostility to the 457 visa in an attempt to attract votes in the Australian general election which is to be held in September.