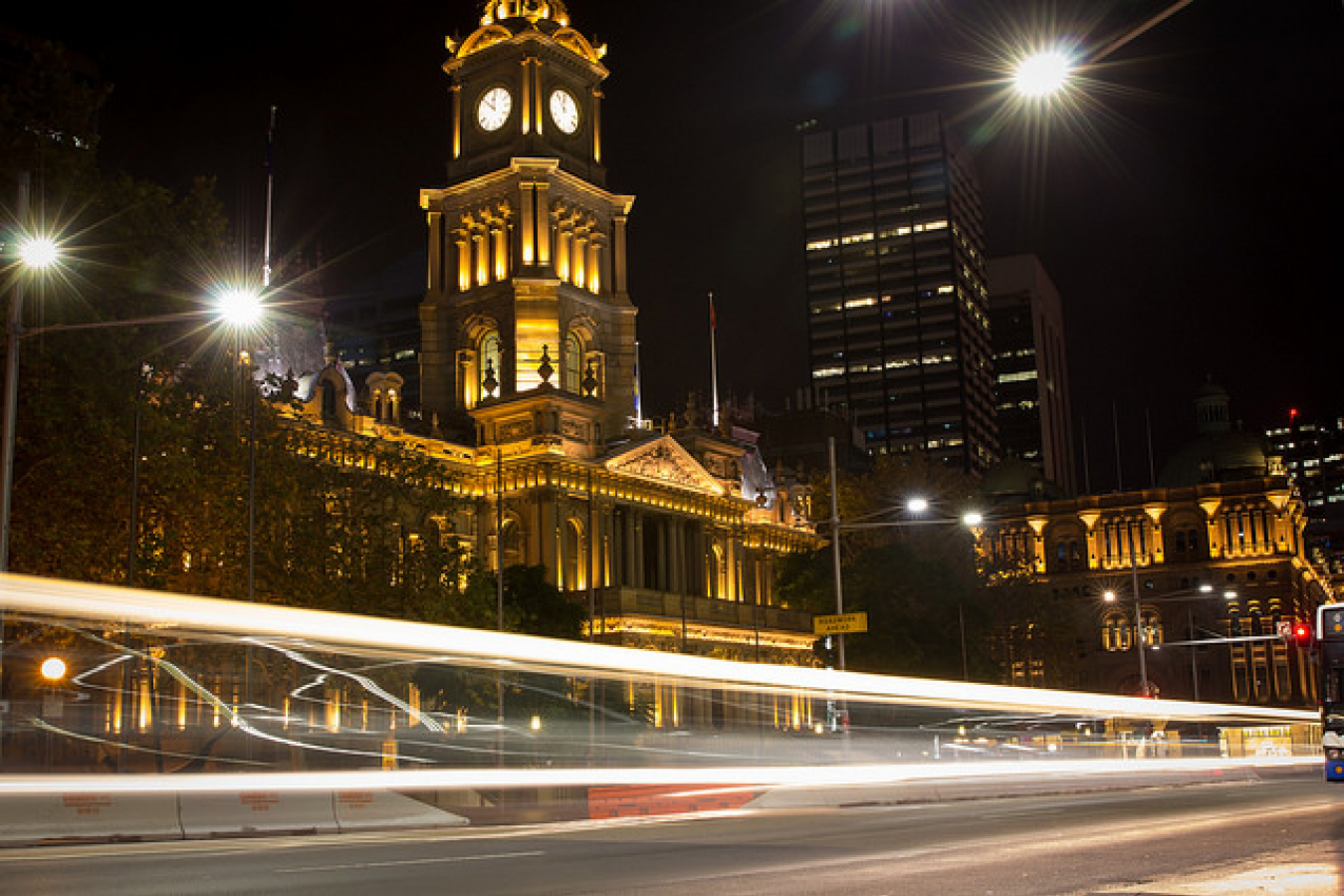 The External Reference Group (ERG) made 16 recommendations, most of which his department plans to put into action.

"We have already begun work to implement 14 of the 16 recommendations designed to make the temporary skilled migration (457 visa) program scheme more effective and responsive to industry needs," Evans said.

Evans said that the government would set up specialized teams dedicated to regions of Australia experiencing severe shortages of skilled workers. The move is in response to a suggestion in the report that Australia would benefit from this approach.

Starting in July 2008 these teams will be headquartered at newly established "Centres of Excellence" in Sydney, Melbourne, and Perth. The centres will facilitate and process 457 temporary skilled migration visa applications.

In the meantime, Australia will allocate extra recources to reduce the backlog of 457 visa applications by 30 June 2008.

According to Department of Immigration and Citizenship figures, as of 01 April 2008, 39,940 temporary skilled visas have been granted during the current 2007-08 period. If the number of applications continue at the current rate, the number of temporary skilled visas will be 17 percent higher than the previous year, when 46,680 of these visas were granted.

In line with another ERG recommendation, Australia will implement measures which will reward employers with a good track record in relation to immigration and industrial relations laws. These employers will have their 457 visa applications fast tracked.

"We will develop measures so that employers or employer groups that meet certain criteria will be accredited to have their applications expedited," Immigration Minister Chris Evans said. "The department is currently working on IT system changes to support the identification of low risk employers, who can then have their applications processed by the specialised teams."

Evans noted that the ERG report was designed to respond to the immediate labor market needs of Australia. However, schemes such as the General Skilled Migration program are crucial to Australia's long-term labor market goals.

"The recommendations made by the ERG are designed to respond to the immediate labour market pressures facing Australian industry while complementing broader labour market skills strategies and maintaining the integrity of the temporary skilled migration program," Evans said. "The ERG report stressed the importance of training to alleviate the skills shortages in the medium to long term, while permanent migration is crucial for meeting long term labour market demands." 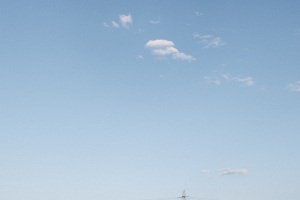 Comments (0)
• Media Center » Video Immigration News Three new Australian 'Centres of Excellence' have been set up in Perth, Sydney, and Melbourne to speed up the processing of temporary 457 visa applications for... 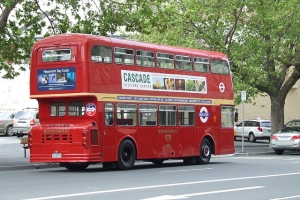