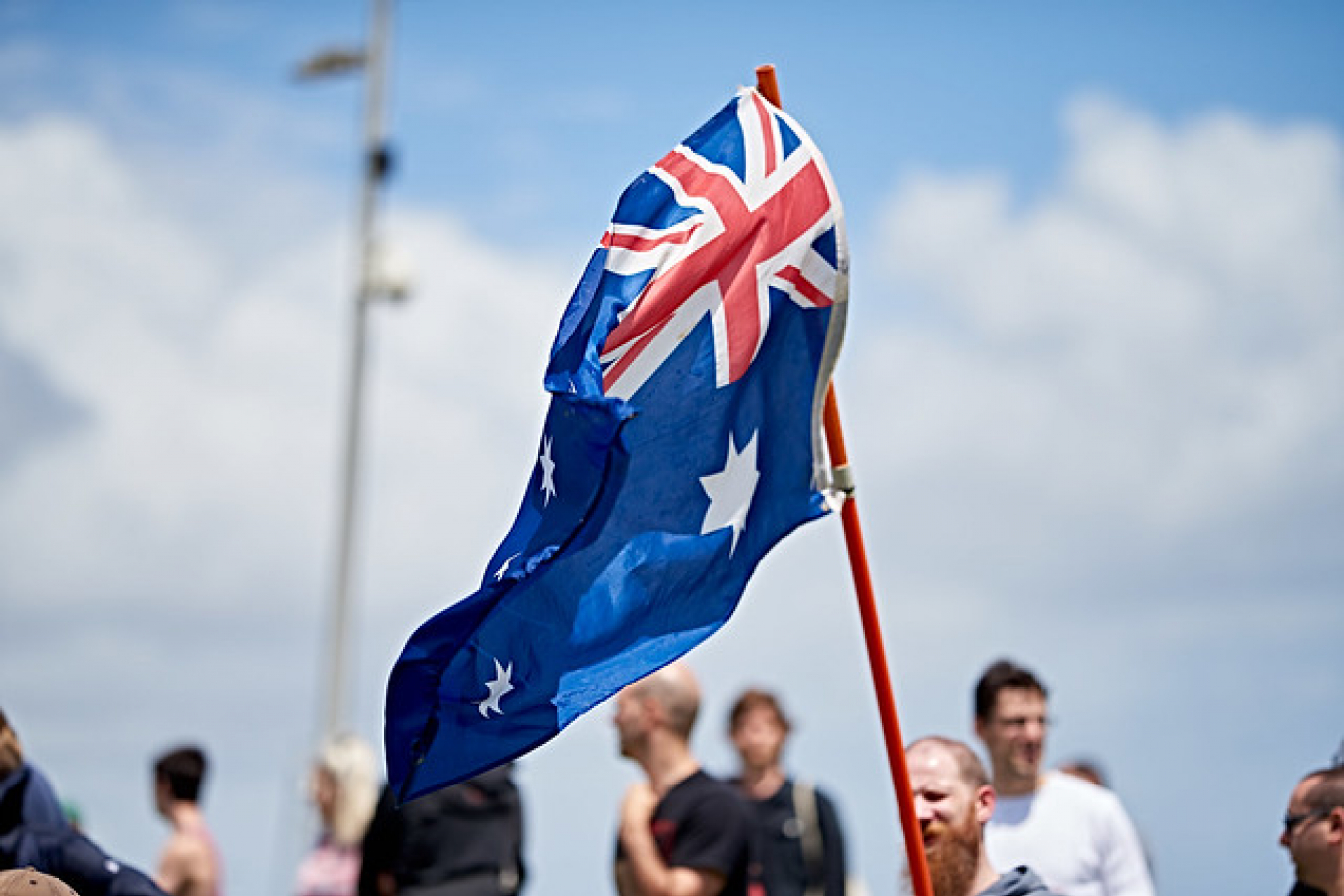 Australian immigration minister Brendan O'Connor has announced that Australia will keep its immigration target for 2013/14 at 190,000; the same number as for the previous year. Of these 128,500 permanent resident visas will go to skilled migrants and 60,885 to family members. There will also be 565 places for 'special eligibility migrants' who are former permanent residents who have close ties with Australia.

There had been speculation that the immigration target might be cut. In recent months, Australia's Labor government has turned immigration into an electoral issue in the run up to the general election this September. In February Mr O'Connor claimed that Australian firms had been abusing Australia's temporary skilled migration visa, the 457 visa, to employ poorly paid foreign workers at the expense of Australian job seekers. Prime Minister Julia Gillard also weighed in, saying that her government would 'put Aussie workers first'.

Mr O'Connor released a statement on the Department of Immigration and Citizenship (DIAC) website in which he said 'The Gillard government's top priority will always be jobs for Australians. The permanent migration program is about getting the balance right between our economic and social objectives. Our migration program ensures skilled migrants will continue to fill critical gaps in regions and sectors with genuine skills shortages'.

Mr O'Connor's statement continued 'It is important that our skilled migration program is driven by genuine skills needs. Under the Gillard government, skilled migration to Australia will continue to be carefully targeted to ensure that migrants complement but do not replace the domestic labour force'.

He said 'Skilled migration continues to make up two thirds of the program because of its obvious benefits to our economy and society. Targeted skilled migration enables Australia's economy to grow by addressing skills gaps and bottlenecks'.