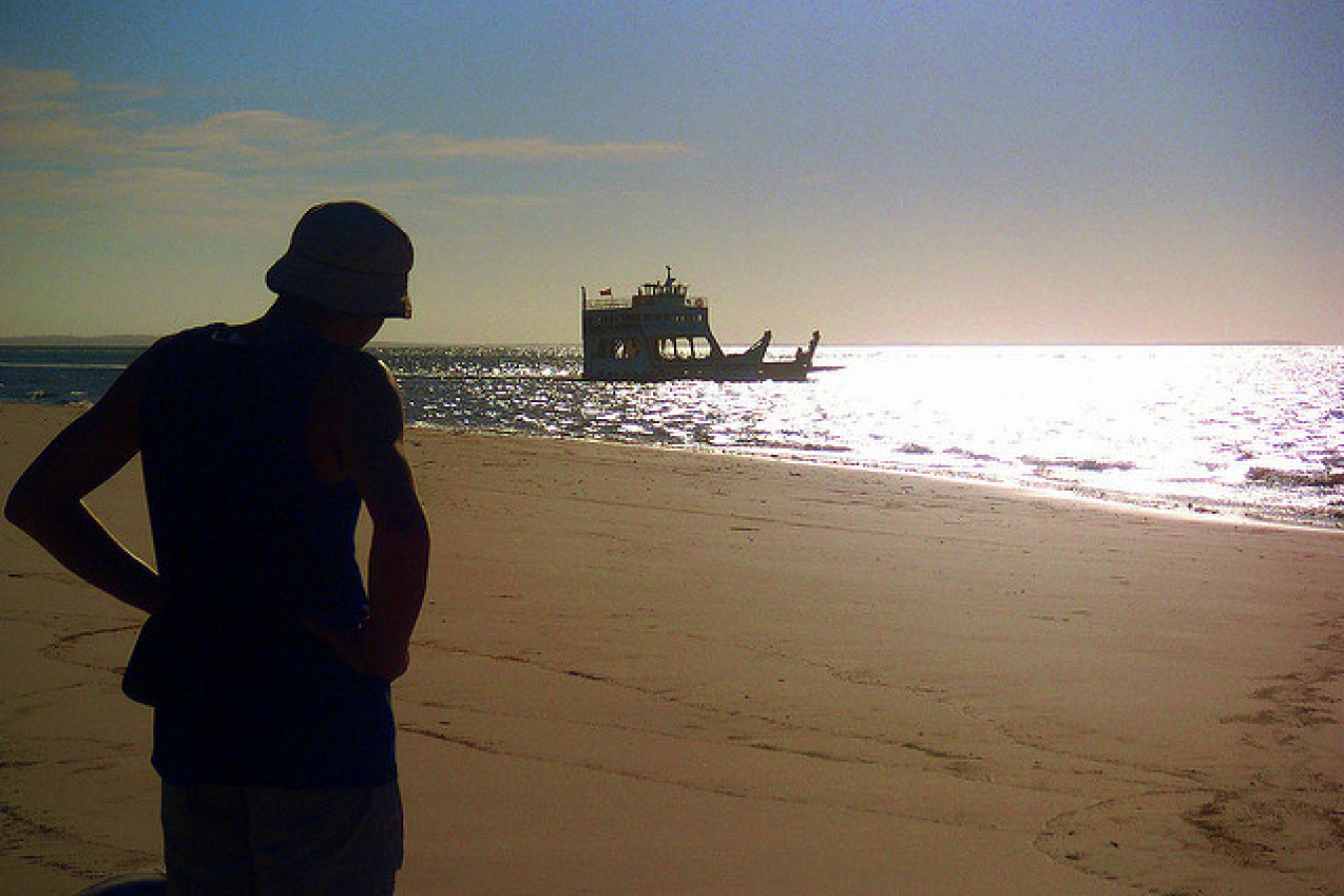 On Friday, 13 April 2007, Australia's Prime Minister, John Howard, called for a ban on HIV-positive immigrants entering the country. The statement ignited immediate controversy and grabbed headlines around the world.

According to Howard, the banning of HIV-positive immigrants is a logical step considering that Australia already forbids people with other communicable diseases from migrating to the country. While admitting that he would like to take council on the issue, his initial reaction was that they should not be allowed to enter. He stated that "there may be some humanitarian considerations that could temper that in certain cases, but prima facie ... no."

However, this position has obscured a major change being implemented in Australian immigration policy. Just a few days earlier in the week, it was announced that a $140 million contract had been awarded to a firm to conduct a number of health test on potential immigrants ... before they actually are allowed on Australian soil.

Currently, as in almost every country of the world, foreigners applying for most types of Australian visas, excluding temporary visitor visas, require a health check. The certified results are a required part of their immigration documents.

Under the new contract, Health Services Australia will each year screen about 100,000 foreigners already in Australia who apply to extend their stay or become permanent residents. Almost 117,000 onshore medical examinations were made during 2004-05.

"The Australian Government operates one of the world's most stringent health-screening regimes for visa applicants," Ms Gambaro said today.

Ms. Gambaro said the contract would reduce the overall cost to visa applicants by about 14%.

A recent study by the Victorian State Health Department found that there was an increase of HIV-positive people immigrating to Australia. In response, Howard wanted to take a look at how the law could be changed to bar those with HIV from entering the country.

"I think we should have the most stringent possible conditions to that nationwide," he said.

Mr. Howard has said Australia already stopped people with tuberculosis coming in and this was why he supported stopping HIV-positive people as well.

The HIV/AIDS legal centre has said Mr. Howard is wrong to link the conditions, as TB is much more easily passed on than HIV. The centre also said HIV patients were already blocked from entry in "the vast majority" of cases.

"Although immigration law is not subject to discrimination legislation, Mr. Howard's comments are. Mr. Howard should be investigated as making comments capable of amounting to vilification," the centre said.

"The law currently allows for immigrants to be denied access where there are public safety concerns," said solicitor David Puls of the NSW HIV/AIDS Legal Centre.

"The Medical Officer of the Commonwealth does not consider HIV to be a public safety concern."

The Immigration department's website suggests that it is not always the case that TB sufferers are barred from living in Australia.

"TB is mentioned in legislation as precluding the issue of a visa, but opportunity is given to enable an applicant to undergo treatment in most cases," its guidance says.

If the treatment is successful or if tests suggest it is "non-active", patients are allowed to stay. "Your visa is not at risk, once in Australia, no matter what status of tuberculosis is diagnosed" as a result of ongoing medical monitoring, the guidance says.

His comments drew the ire of local AIDS/HIV groups.

"We don't welcome the Prime Minister's remarks and we will be seeking to clarify his intent," Australian Federation of Aids Organizations president Ian Rankin said in a statement.

Figures suggesting a sharp rise in the number of HIV-positive immigrants arriving in Australia were misleading, AIDS organizations said today.

Only nine of the 70 people who arrived in Victoria diagnosed with HIV last year were born overseas, according to the Australian Federation of AIDS Organisations.

The controversial remarks appear to have been initiated by another recent remark by Victorian Health Minister Bronwyn Pike. He said that the number of interstate residents and immigrants arriving in the state with HIV had risen from 16 in 2004 to 70 in 2006.

But only 20 people were diagnosed with HIV overseas, and most were born in Australia or New Zealand, said AFAO executive director Don Baxter.

"The Victorian Minister has given a completely misleading account of these figures," Mr. Baxter said on Sky News.

Many HIV-positive applicants are rejected on the grounds that they could pose an unfair burden on the public health system. This is a criterion that applies without discrimination to all potential immigrants, and it does not categorically single out individuals for a specific condition.

The current policy is that newcomers intending to stay should not pose a public health threat. All people immigrating to the continent need to demonstrate that they can support themselves with their skills and resources without undue state assistance. 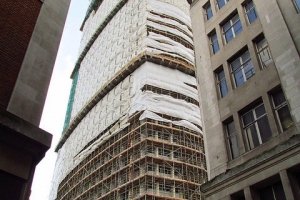 Comments (0)
The UK's main opposition party the Conservative Party has promised it will introduce mandatory HIV/AIDS and tuberculosis testing for people entering the UK from outside the European Union if they win...