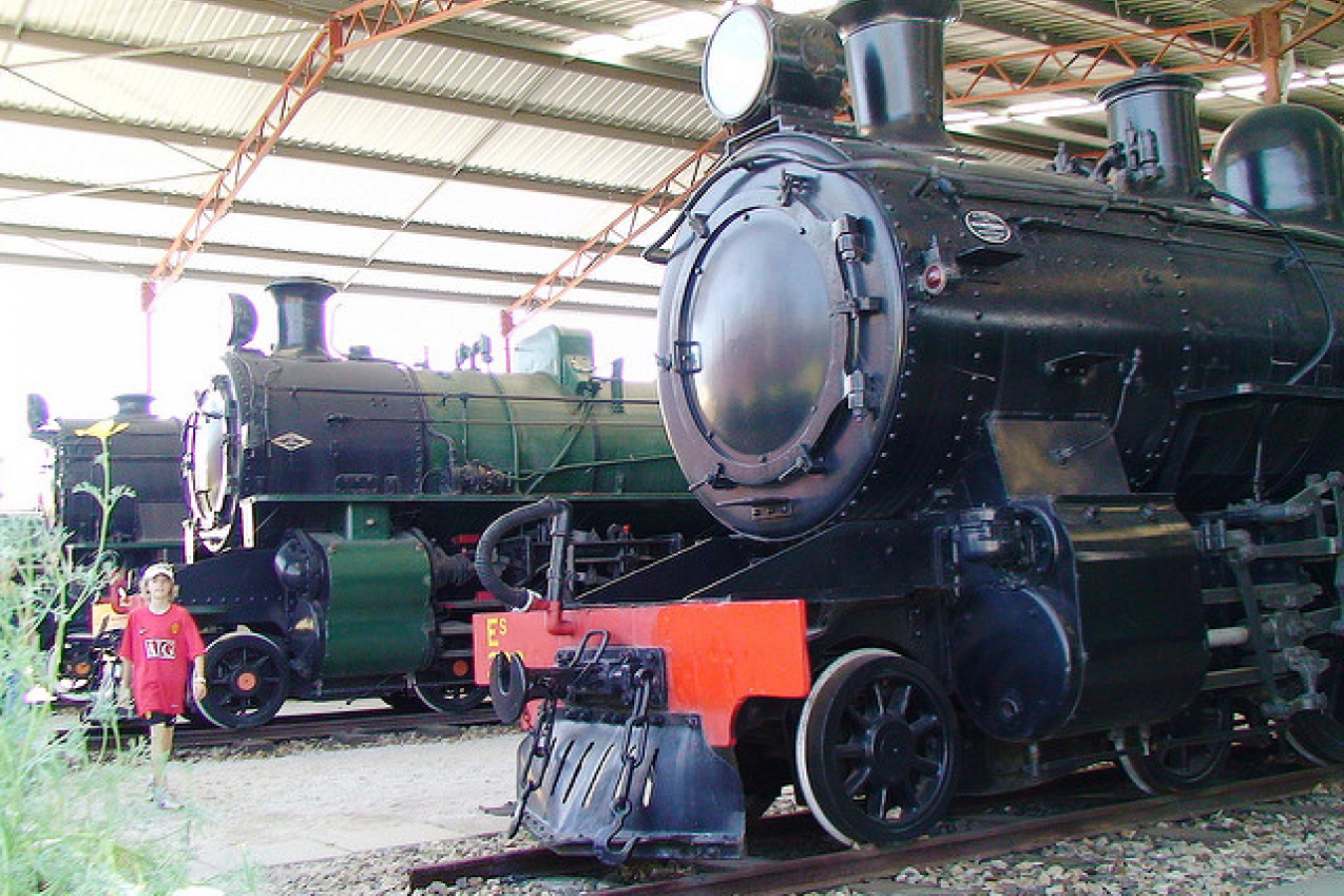 The Australian government is introducing new regulations that will allow Pacific Islanders to come to Australia as seasonal guest workers under the subclass 416 visa program.

The subclass 416 visa allows Pacific Islanders to live and work in Australia for seven months out of any 12 month period. There will be no restrictions on the number of times workers may come under the scheme.

The program will expand the current subclass 416 (special program) visa to cover workers who have been invited by an approved organization to participate in the new pilot seasonal worker scheme.

The scheme will place workers in regions of Australia that have "unmet demand" for low skilled workers for employment in horticultural occupations.

The test scheme will enable up to 2500 seasonal workers from Kiribati, Papua New Guinea, Tonga, and Vanuatu to work in the horticultural industry in regional Australia for up to seven months each year.

"The Rudd Government has responded to calls for assistance from the Australian horticulture industry, which says up to $700 million in fresh produce is left to rot because of a lack of reliable workers," Evans said.

"Pacific workers and their communities also stand to benefit from employment experience, remittances and training gained as part of the scheme," he added. 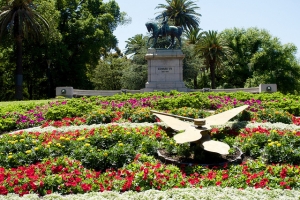