Australia sees increase in population due to immigration 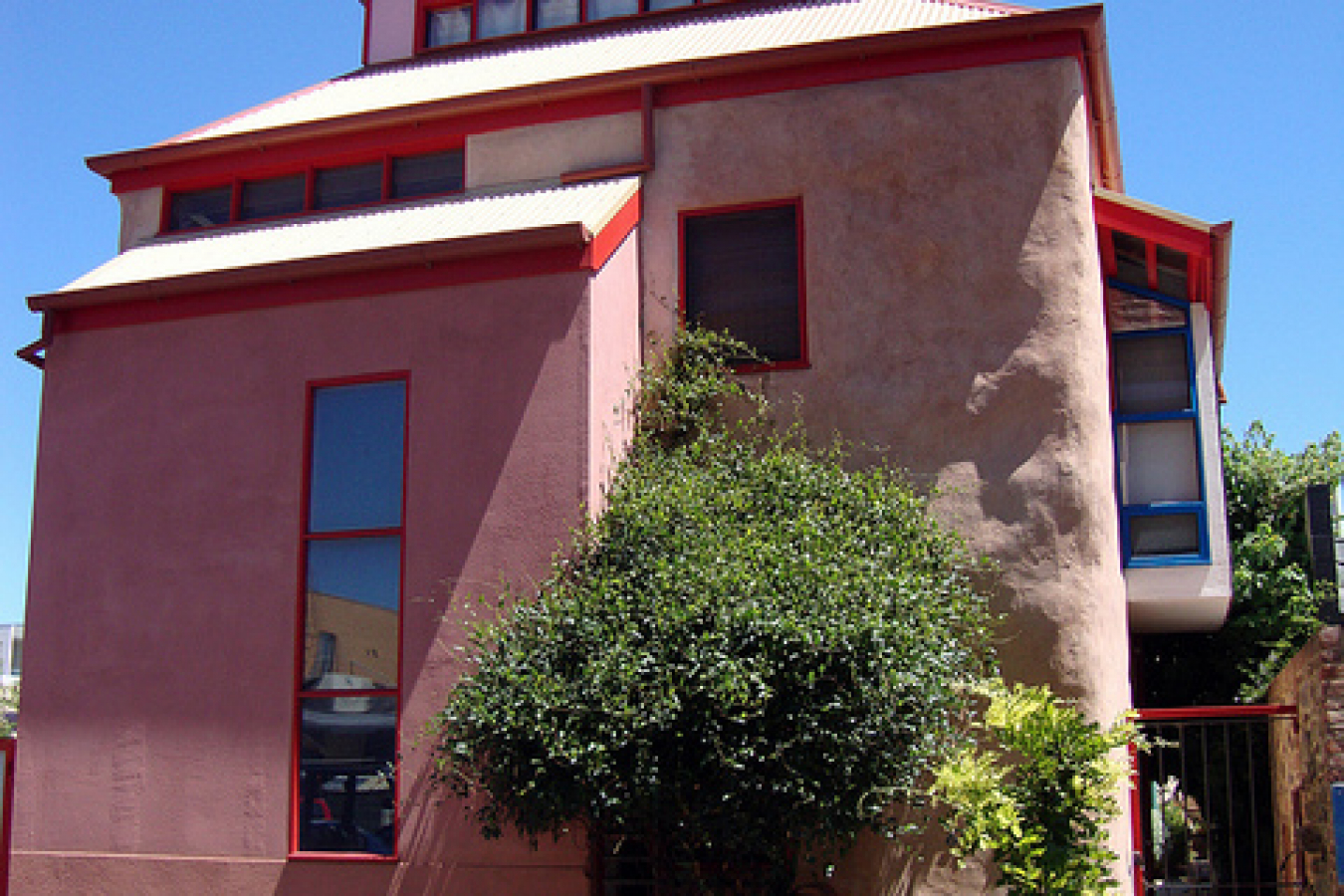 New Australian statistics reveal that Melbourne has seen its population grow by over half a million people in the last decade. The population increase is partly due to overseas immigration into Australia, according to ABS spokesman Andrew Howe.

Overall Melbourne has seen an increase in its population of 647,200 people. The largest increase was in South Morang, up 32,200 people, while Point Cook, Caroline Springs and Tarneit in the west of the city each saw growth of more than 20,000 people.

"What comes to the fore over the past five years is the level of overseas migration. A lot of them have chosen to move to Melbourne," Howe said. "Inner city living has become more popular in all Australian capital cities. People want to live closer to the city, especially younger adults wanting to be closer to work and education."

Many foreigners have immigrated to Australia in recent years due to the growing skills shortages. Australia continues to seek skilled workers to fill positions in the natural resource industry. If you would like to find out more about immigrating to Australia you can check out our comprehensive section about Australia's new skilled migration visa: SkillSelect. 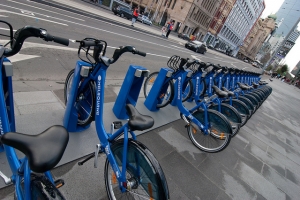 Comments (0)
New census numbers show that more Asians are immigrating to Australia . There has been an overall increase in Australia's population due to a resources boom and growing immigration. Figures from the...