Australia skilled migrants to be able to bring same-sex partners 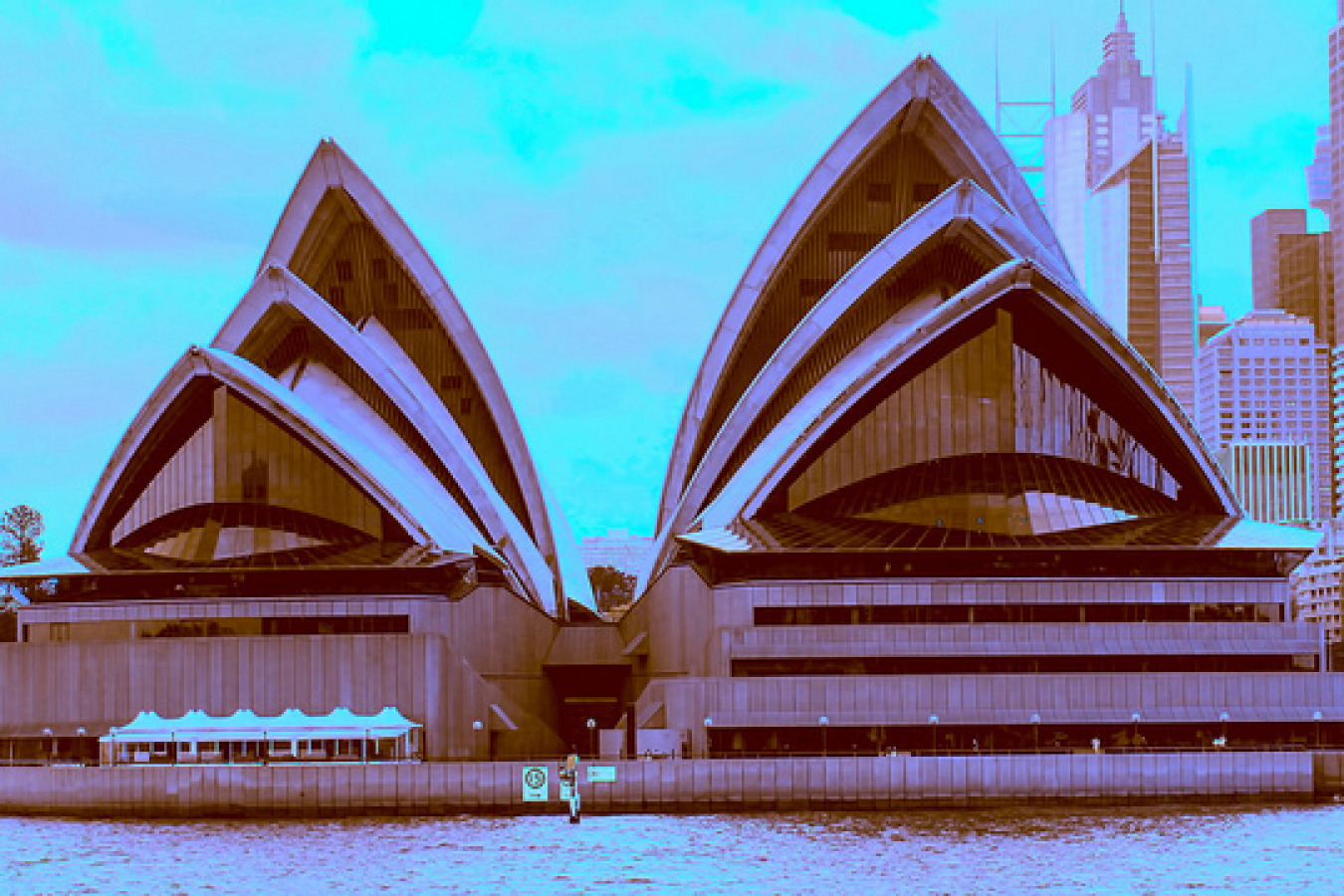 "While same sex partners could enter Australia in their own right, often as visitors, the fact that couples were not treated together in the same application created some uncertainty for them and a potential loss for Australia of highly skilled migrants," she said.

"Skilled migrants and students could list heterosexual partners on their visa application, but not same sex partners.

"This change will remove this anomaly."

Senator Vanstone said a number of overseas doctors had indicated they would be willing to work in regional Australia, if it were not for this issue.

"We all know of the serious doctor shortage in regional and remote areas," she said.

"As immigration minister, I was determined to ensure that there were no barriers within my area of responsibility to filling these shortages." 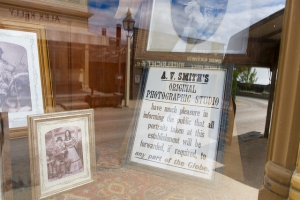 Comments (0)
As part of its ongoing commitment to targeting the Migration Program to the skill needs of Australian industry, the Minister for Immigration and Multicultural Affairs, Senator Amanda Vanstone, and...