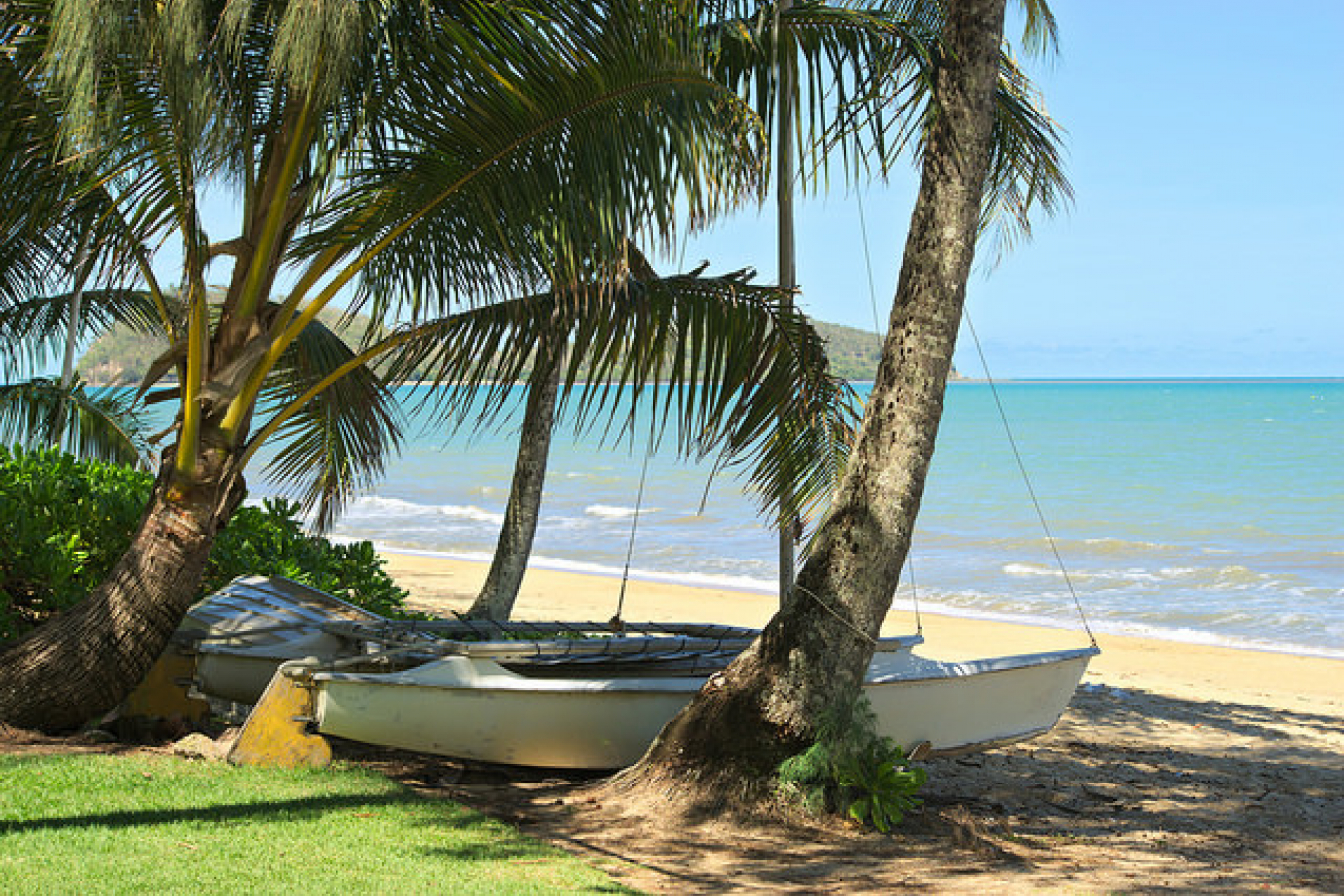 The Australian government made up of the Liberal-National coalition has announced that it will cut the amount of time foreign workers on 457 visas can remain in the country once their employment term comes to an end. This makes it more difficult for overseas workers on 457 visas to find another job in Australia.  The move comes with a view to making the job market more favourable towards Australian jobseekers.

Following on from Labor’s recent announcement of a proposed 457 visa clampdown, the government has specified that foreign workers in Australia are limited to a 60-day stay in the country after their employment ends. Under previous immigration rules, foreign workers on 457 visas could remain for 90 days.

Australia’s immigration minister, Peter Dutton, made an announcement in November that the ‘60-day’ rule would come into effect on Saturday, 19 November, 2016. Commenting on the legislation, he said that the change would ‘restrict a 457 visa holder’s ability to search for another job or enter informal work arrangements upon completion of their official employment.’

Dutton said: “This change is about reducing competition from overseas workers for those Australians who are actively looking for work. The government values the contribution made by the many skilled persons who work in Australia on 457 visas, but where there is an Australian worker ready, willing and able to perform a role, it is the government’s policy that they have priority.”

There are further restrictions on Australian work visas.  However, is this good for Australia?  Australia continues to face skills shortages in the IT industry and elsewhere.   Politicians frequently make decisions based on votes.  Not based on what is good for the Country.   Perhaps Donald Trump has indirectly influenced Australian visa policy.  The new 457 visa restrictions may be something that the Australian Government comes to regret.

The 90-day policy was first introduced by Labor at the climax of Kevin Rudd’s reign as Prime Minister and remained when he was succeeded by his then deputy, Julia Gillard. Labor had increased the length of time 457 visa holders could remain in Australia from 28 days.

At the time it was brought in, Labor said that ‘the extension would allow workers more time to get their families' affairs into order if they’re moving home, or to look for another job.’

However, Dutton said that the extension was another policy in a long list of policies implemented by Labor that ‘sold Australian workers short.’ Yet in 2008, a 90-day policy had been advised by Barbara Deegan, an industrial relations expert, who said that a shorter timeframe limited a worker’s ability to switch sponsors.

The Australian government’s announcement is hot on the heels of Labor’s intent to limit the number of 457 visas issued. It also comes in the wake of Donald Trump’s surprise victory in the US elections on November 9.

Throughout his election campaign, the president-elect used anger over immigration to fuel the idea that blue-collar jobs in the United States were being lost as result of an excessive amount of foreign, cheap labour being allowed into the country.

However, Shorten’s comments were quickly scolded by Australian Prime Minister, Malcolm Turnbull, who slammed Mr Shorten for a show of ‘blatant hypocrisy.’ Shorten is known to have issued a record number of 457 visas when serving as employment minister during the Gillard government. Turnbull said: “Shorten is an ‘Olympic-grade’ 457 visa issuer.”

According to 2012-13 official government data, 68,480 457 visas were issued to foreign workers. In 2013, Labor initiated its own crackdown on the visa program. At the time, Julia Gillard said ‘the system was out of control and failed to put Australian workers first.’

Dutton accused Labor of ‘mismanaging the program’ and said the declining number of 457 visas issued was ‘no accident’, but a result of ‘the Coalition cleaning up Labor’s mess.’

The 457 visa enables a foreign worker, along with their family, to enter Australia for a period of up to four years. This is provided they are sponsored by a specific employer who has been unsuccessful in recruiting an Australian citizen or permanent resident to fill a particular job role.

Dutton said the changes had been documented in October, before Trump’s win in the US, which was partly fuelled by promises to stop foreign workers taking American jobs and before Labor’s pledge to overhaul the 457 visa system.