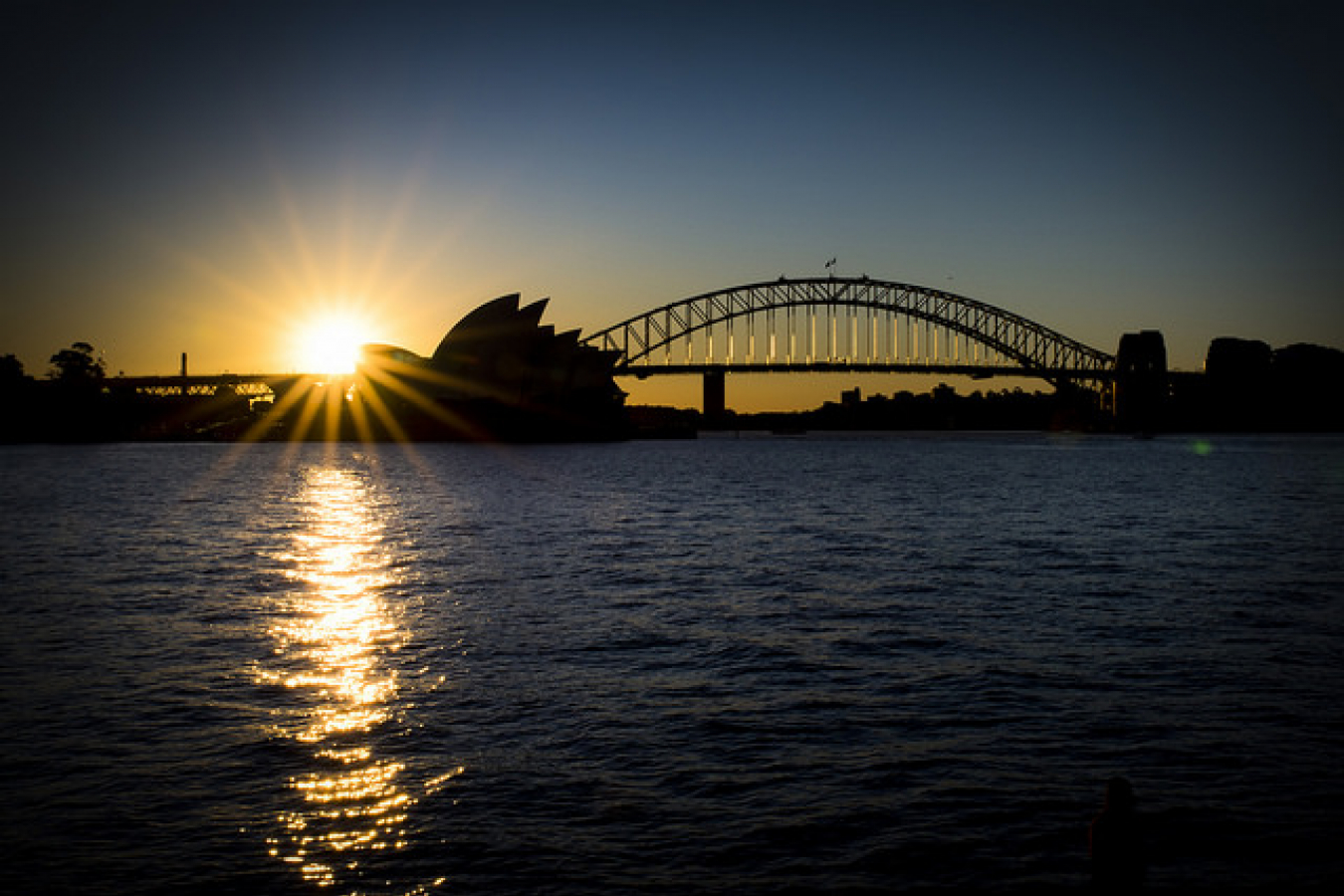 The Australian Prime Minister, Malcolm Turnbull, announced that his government will scrap the 457 visa scheme for skilled temporary foreign workers. A video posted on Mr Turnbull’s Facebook page said that his conservative government would ‘axe the 457 visa programme’ amid growing immigration concerns among voters.

The decision to abolish the scheme, which permits skilled foreigners to work in Australia for a maximum of four years, follows a similar pattern seen in the US where President Donald Trump seeks to crackdown on the H-1B and L1 visa schemes.

However, Trump’s actions have been met with cries of hypocrisy given his widespread hiring of foreign workers when it comes to his own business interests. Mr Turnbull said: “Australia is the most successful multicultural nation in the world — we are an immigration nation. But the fact remains, Australian workers must have priority for Australian jobs.”

According to a report published by the Financial Times, Turnbull revealed that the 457 visa – which, according to Australia’s immigration department, accounts for 96,000 of the country’s 12m-strong labour force work in the country – would make way for a ‘new visa with a view to attracting the best and brightest to Australia.’

Approximately a quarter of 457 visa holders originate from India, while Brits make up 19.5 percent and the Chinese 5.8 percent of the visas issued. Meanwhile, the IT, scientific and hospitality sectors are understood to be among the main industry sectors utilizing the 457 visa scheme.

Introduced in 1996 by the conservative government of John Howard, the 457 visa has been shrouded in controversy recently amid allegations that local staff are being fired in favour of cheaper foreign labour. A number of high-profile cases of employer abuse have surfaced too, with stories of employees being housed in shoddy accommodation.

According to the Financial Times report, immigration has long been considered beneficial to Australia’s economy. Experts have calculated that it contributed 1 percentage point towards the nation’s 3 percent annual domestic product growth over the past few years.

The decision to axe the 457 visa comes with pressure mounting on Turnbull from his Liberal-National party coalition to reduce the gap in opinion polls. The latest Newspoll data currently favours the opposition Labor party 53 percent compared to 47 percent support for the Liberal-National Turnbull Coalition Government.

Commenting on the move to scrap the 457 visa scheme, Turnbull said: “We will no longer allow 457 visas to be passports to jobs that could and should go to Australians.”

However, the move led to allegations that Turnbull was swayed by the rhetoric of the right wing One Nation party and its leader, Pauline Hanson, in a bid to restrict immigration and appeal to Australia’s growing support of populism.

In a tweet posted by Hanson, she said: “The government will deny their tough talk on immigration & plan to ban 457 visas is because of One Nation but we all know the truth!”

Hanson is no stranger to controversial statements on immigration. Earlier in 2017, she told the Financial Times: “A limit on immigration to Australia is needed. I want to prevent more Muslims coming in!”

Despite the historical benefits of immigration for the Australian economy, it is now a contentious issue across the nation, even though a quarter of the population was born overseas. The country’s increasingly hardline efforts to combat illegal migration has drawn intense criticism from the United Nations (UN) and a number of human rights groups.

Turnbull has indicated that new, alternative visas will emerge as a replacement for the beleaguered 457 programme. He stated that the new visas would ‘tackle skills shortages beyond Australia’s main cities, with a stricter English language requirement for migrants.’

Australia’s immigration minister, Peter Dutton said: “Current holders of 457 visas would be unaffected by the changes and could continue to work in Australia under the conditions of that visa.”