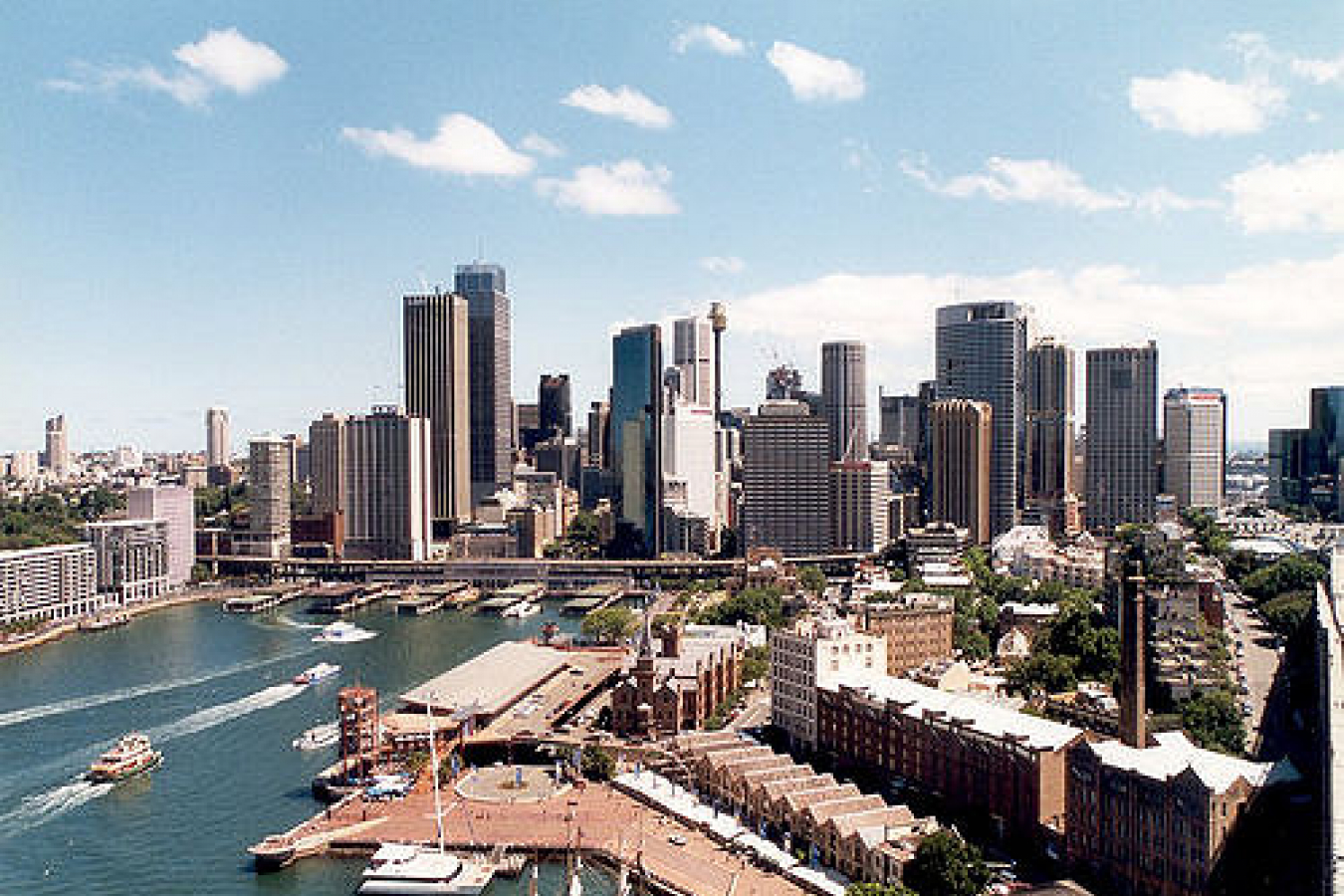 According to recent data, over 2,600 foreign nationals were granted government-sponsored, Australian 457 visas during the 2015-2016 financial year to come and do jobs that couldn’t be filled by domestic workers. Out of the 2,618 foreign nationals issued with a 457 visa, 2,268 were health professionals.  457 visas for the public sector however represent only a small percentage of the total 457 visas issued.

The remaining recipients were for managerial positions, along with technical and communications roles in a variety of fields across government departments.

A spokesman for the Department of Immigration and Border Protection said: “Sponsors filing an application for a 457 visa, including other governmental departments, are required to provide sufficient evidence that the local labour market has been tested. This prevents Australian citizens missing out on the opportunity to apply for a job vacancy.”

Labour Market Testing for 457 visas for medical practitioners not mandatory

However, the Australian Medical Association (AMA) stated that labour market testing to show a shortage of medical practitioners is not a mandatory requirement. They suggested that the current system should be changed.

Lorraine Baker, the AMA’s president for Victoria – a state in the south-east of the country, said: “Australia experienced a shortage of doctors 10 years ago, but that’s not the case anymore.”

Baker went on to question why large numbers of foreign doctors are still being recruited under the 457 visa scheme. She explained: “Across Australia, there has been a 150 per cent increase in medical school places since 2004. Unsurprisingly, this has led to a bottleneck pressure to train these junior doctors, to such an extent that there are now unemployed junior doctors in Victoria.”

Dr Baker added that the 457 visa programme had done nothing to tackle the ‘uneven distribution of doctors.’ “There is still a shortage of doctors in some rural areas, while at the same time there is high density numbers in inner-metropolitan areas,” she claimed.

Department of Immigration and Border Protection data shows that 305 foreign GPs arrived in Victoria on a 457 visa. Meanwhile, other states like New South Wales recruited 375 GPs, and Queensland imported 446.

Dr Baker said: “AMA Victoria has been lobbying the Victorian Government to address state-based medical workforce problems; in particular, the urgent need for medical workforce planning, which looks at both demographic areas of need and also the types of doctors and specialities needed.”

The Australian subclass 457 visa is a temporary worker visa that enables Australian employers and overseas employers to sponsor a skilled worker for a period of one day or up to four years.