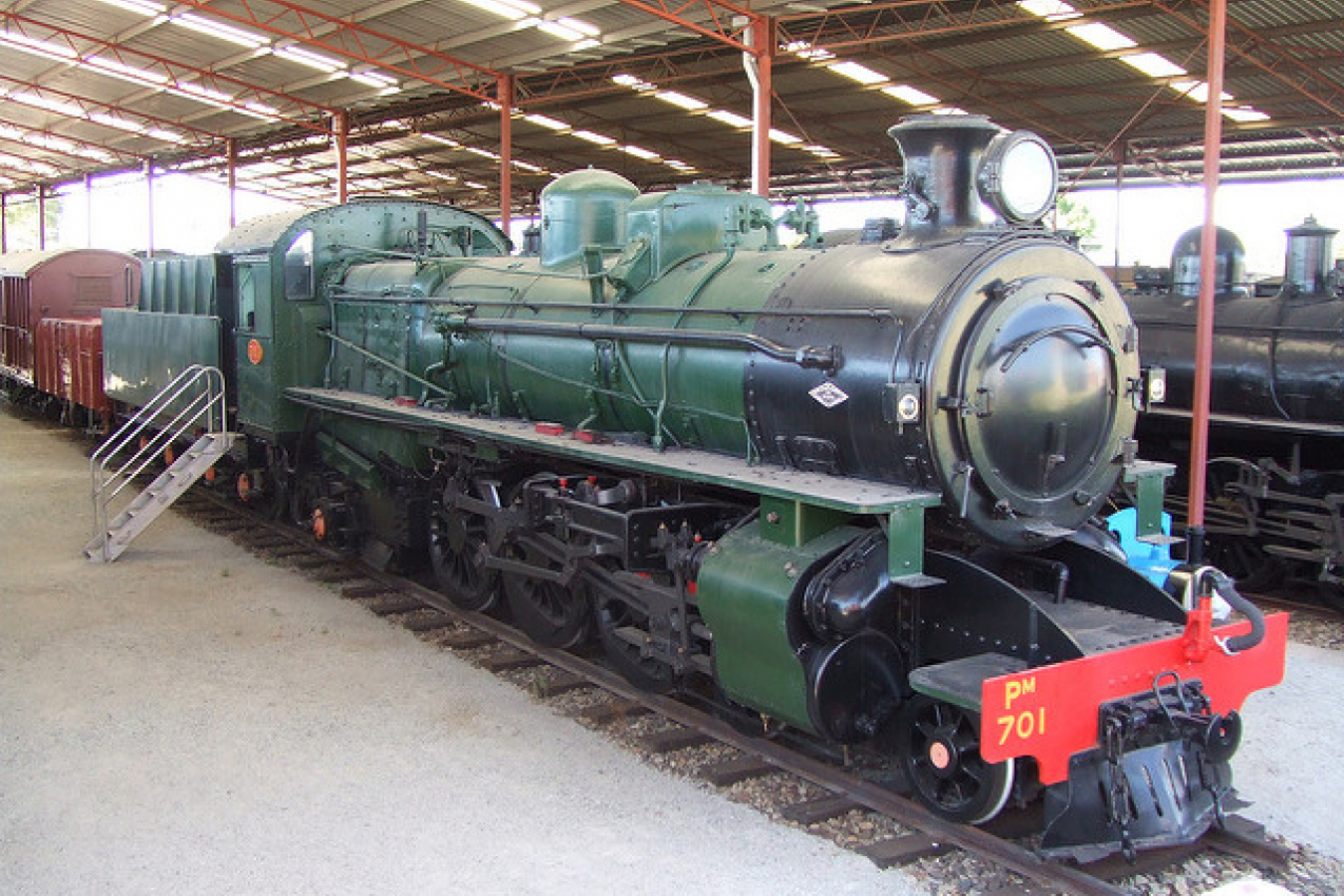 A Senate committee has told Prime Minister John Howard to scrap his planned new immigration laws which would lock women and children in offshore detention centres.

The laws have sparked division in the government, with Liberal backbencher Judi Moylan telling a joint party meeting she was reserving her right to vote against the bill or abstain.

Maverick Nationals senator Barnaby Joyce has also warned he is unhappy about the plans to process all asylum seekers offshore.

MPs are due to start debating the laws in parliament and Howard has told his backbench he wants them passed before the end of June.

But a Senate report into the changes has found "conspicuous weaknesses" in the bill.

The report urges the government to dump the legislation, citing insufficient information about how the system will work, concerns it may breach international laws and perceptions that it was introduced to appease Indonesia.

The changes were proposed after Australia Indonesia relations floundered when 42 Papuans were granted temporary protection visas, claiming persecution in the Indonesian province.

Of 136 submissions and witnesses appearing before the committee, all but one - from the immigration department - was opposed to the legislation.

The three government senators on the committee - Marise Payne, Brett Mason and Nigel Scullion - all put their names to the report which took a harsh view of the proposed laws.

The report singled out concerns about how the proposed detention arrangements would work, fears that the bill was incompatible with Australia law, its potential to breach Australia's obligations under international law and arguments that it was an inappropriate response to a foreign policy issue.

The committee said it had problems with getting information on the operation of the legislation and reported its works was hampered by the immigration department withholding crucial information.

"Given the evidence received and compounded by the lack of information before it, the committee considers that it is preferable that the bill not proceed," the report said.

If the government go ahead with the legislation, the committee wants radical changes. 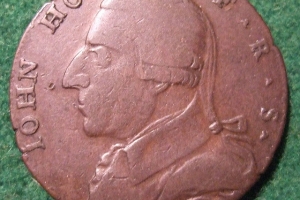 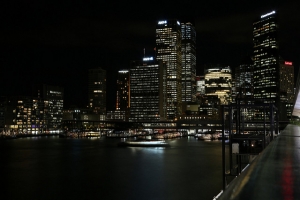 Comments (0)
• Watch This Video Three Liberal backbenchers have defied the prime minister and vowed to cross the floor of parliament to vote against the government's new hardline immigration policy. Petro...