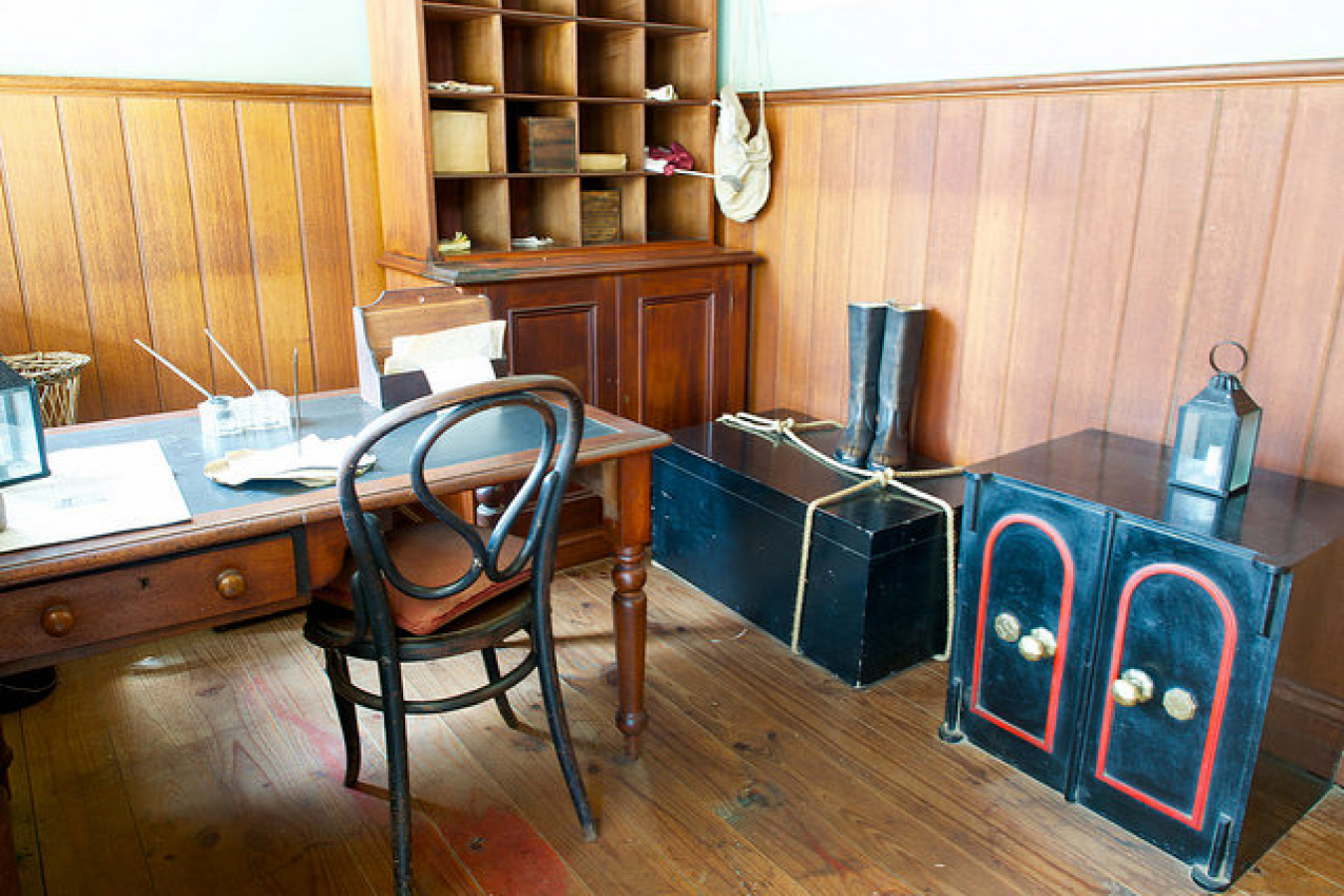 Australia is granting easier and equal access to its borders for European Union nations and citizens, but the United States remains cautious in dealing with the EU, choosing instead to negotiate with each country individually over visa policies.

Starting from 01 July 2007, EU citizens can obtain electronic Tourist visas and Business Short Stay Visas for Australia without paying an application charge. The visas are available for individuals from qualified countries wishing to stay in Australia for up to three months at a time.

<$adv0> "These changes will foster a closer relationship between Australia and EU countries and will vastly improve client service for travelers from the EU," said Assistant Minister for Immigration Teresa Gambaro.

The United States has a Visa Waiver Program for some countries, where 90-day visists without a visa are possible for citizens of some countries, so long as they don't work or attend school, among other restrictions. Most of the EU nations before the 2004 expansion qualify, but none since then do. Yet, at the same time, Americans enjoy visa-free travel to all of the European Union, a point of increasing resentment in some areas.

The newer EU Member States will also benefit from the arrangement, including Bulgaria and Romania, who joined the EU on 01 January 2007. In a previous announcement by the Australian government in December 2006, Bulgarians and Romanians were not included in the deal.

The original reciprocity agreement had been between Australia and the EU-25 but, as 01 July approaches, government announcements now specifically include the two newest EU Member States.

Australia is becoming an increasingly popular destination for Eastern Europe. In 2005-06, arrivals from the 12 new EU member states numbered 23,000, an increase of 24 percent over 2003-04.

"This initiative is an important step in the Australian Government's commitment to ensuring visa reciprocity with the EU and treating all member states equally," said Gambaro.

"It will also ensure that Australian citizens continue to enjoy fee-free visas to the European Union."

The decision shows a stark contrast to Australia's ally, the United States, which - with the exception of Slovenia - continues to impose visa requirements on the new EU member states.

The EU is trying to make its case for equal treatment by the U.S. for all Member States, but has so far made little progress with the U.S. Congress. The Czech Republic, Hungary and Poland are being singled out as countries whose immigrants and visitors have been particularly problematic, in the view of American immigration authorities.

Indeed, the U.S. government may well require visas from all EU Member States in its future efforts to increase security. At the moment, most western European nations do not require visas to visit the U.S.

One option being considered in the U.S. is a model based on Australia's online visa registration service.

Single-entry and multiple-entry visas are possible choices. The visa is granted for 12 months (or until the expiration of a persons passport, whichever comes first), and a person cannot stay in Australia for more than three months at a time.

This means that a person on a multiple entry visa can leave the country for a day and then return for another three months until the visa expires. A person entering Australia on the last day of the visas validity may stay for a full three months (so long as their passport remains valid), although they will need a new visa to re-enter once they leave after the expiration date of the visa.

Under a 676 visa, a person may also study for up to three months.

In March, the U.S. Senate passed a legislative package that would require people to fill out a form online once an airline ticket was purchased for travel to the U.S.

The EU government considers the Australian online system to be very simple and has decided not to implement reciprocal measures for Australians traveling to the 27-member bloc.

Effectively, for people who qualify for the 676 visa, their passport becomes the visa, eliminating many delays and headaches. However, to qualify, certain passport types may not be used as they do not have machine-readable, embedded biometric data securely encoded in them.

If the U.S. system is similar to the Australian model in its ease of use, the EU may not press the issue.

"What is very important to me is the principle of equal treatment of all member states' citizens. That's the key point," said European Commission VP Franco Frattini. 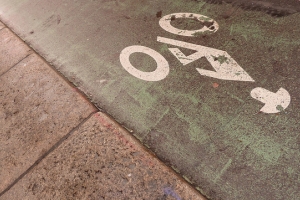 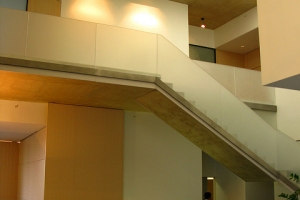