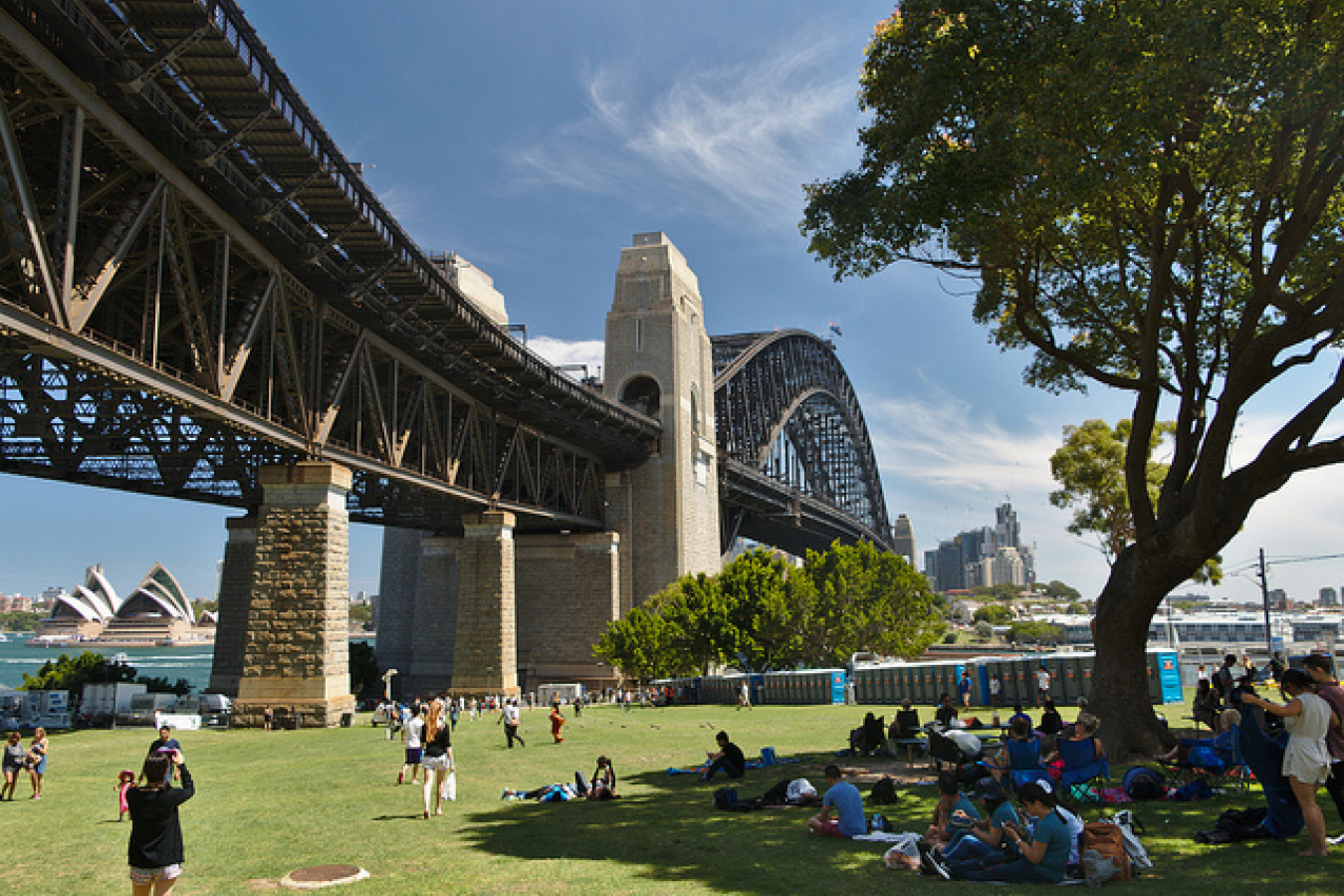 The mining business in the Bowen Basin of Australia is booming, and many employers are struggling to find enough skilled staff locally. Some local firms have taken the initiative and are actively recruiting staff from overseas as part of a skilled migration scheme.

David Hinder is the director of a local engineering firm and says he's been scouring the country for the last two or three years for skilled people, mainly boilermakers and sheet metal workers.

"We're not the only company in Mackay finding it difficult to find skilled employees," he says. "There just seems to be a shortage and we've been looking Australia wide."

David's company contacted the Department of Immigration and Multicultural and Indigenous Affairs (DIMIA) in Canberra and attended a job expo at Australia House in the UK last year where they got contact details for potential new employees from South Africa. As a result, they'll be putting five new South African employees on their books with the possibility of another two and then they've got 12 UK residents signed up for work as well.

David says he was surprised at how smooth the process was. "I was expecting it would be a lot harder," he says. "DIMIA screened about five or six thousand people who came through [at the expo] and out of that we received about 60 applicants. I was quite surprised how helpful the Deparment was. It was a 48 hour turnaround."

One of those new recruits David's company recently welcomed to Mackay is Boilermaker, Dion Ellis from South Africa who's now been in the tropics for five weeks and freely admits to struggling with the humidity.

"It's a nice little city, the people are very friendly," he says. Dion's currently in the process of bringing his family over. "We're planning to settle here permanently."

Dion says it was the professionalism of the whole process that attracted him initially.

"I saw an ad in the paper on a Sunday night [in South Africa] and had a telephone interview on the following Tuesday morning," he says. "It was a relatively quick process, it took me three months to get all my paperwork together and I've heard it takes some people up to a year." Dion says he's discovered there's a bit of an accent barrier as opposed to a language barrier but claims he's had a smooth transition because the skills are basically the same in the two countries.

"What I've [also] found really nice is that I'm working with a 44 year old man who's an apprentice - that's brilliant," he says.

David Hinder explains that skilled migration is the best solution to the shortage in the short term.

"We had 25 to 30 employees around 2002 and 2 apprentices," he says. "We now employ 12 apprentices in a total workforce of 70. We've got demand on us to produce more so we've looked for tradespeople around Australia and we haven't been able to do that so we've looked overseas," he explains. "We've just put an additional two apprentices on which we will continue to do to try and train internally."

He says the skills shortage isn't something that happened overnight. "I think the problem started 15 years ago where we dropped off as a country in training skilled people. I think we're just going through that new phase now of training people now for the benefit of the future.

To tackle the skills shortage, David explains they'll adopt a two pronged approach. "We got to the stage where we couldn't put more apprentices on to develop them properly without a ratio of skilled tradespeople," he says. "That's where we were caught in a bind so by bringing in more skilled people we can put more apprentices on. That's our goal to keep moving - it will be a continuous process. One person assisting in this continuous process is management consultant, John Spence Thomas who works as an intermediary between all parties. John oversees the whole process from the interview, reference checking stage right through to arrival in Mackay. This stage involves helping to settle employees and their families to ensure the smooth integration in both the workplace and the community.

"My role was to set up a process to find long term people, not short term people," he explains. "We're looking for long term people because there's a huge gap in the skill set of tradesmen with that 10 to15 years experience. The more experienced guys are 50 plus and going out of the trade or they're people who've made their way up the management structure and haven't got time to go back on the floor. We want people to work alongside other workers and bring up their standards but also train up the apprentices and trainees we're bringing through."

But as John readily agrees, there's more to it than just filling the job. "Absolutely," he says. "Once the initial process is over, thereafter it relates to the families, getting them over and settled." He knows because he's been through it himself being what he describes as Welsh/American.

"I know the environments of South Africa, the UK and here and I know what gaps need to be filled. You can't totally comfort someone in South Africa making a leap of faith to Queensland but you can go a long way," he says.

"For the people coming from South Africa, the major thing they get here is a future for their children and they're highly driven because they can come to Mackay and have excellent education, a wonderful social environment and above all else security," John says.

Australia hopes to achieve through this regional skilled migration scheme a new core of skilled people.

But will the labour market demands change as the boom continues?

"We're moving more towards higher capital input and lower labour input, so we'll be looking for people who've got a greater grasp of technology because we'll be using more equipment and more technology to do work than we're currently doing," John explains. "But you still need a very substantial level of skilled tradesmen. I hope that one of the things we achieve through this regional skilled migration scheme is that we will have re-built the core of skilled people so we can bring on apprentices and trainees. I hope also that we're now moving away from that rather strong intimation if not message from government and education in the past, that the only way to go in life is to go to university and we're moving back to a more balanced view." 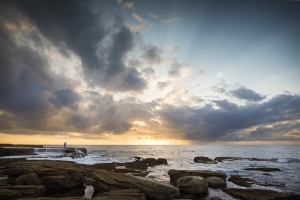 Comments (0)
• Media Center » Video Immigration News Australia welcomed over 14,000 new citizens on Australia Day of this year, celebrated annually across the country on 26 January. According to Australia's... 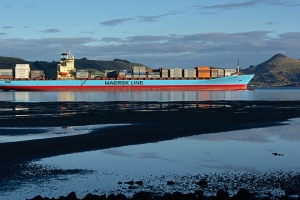 Comments (0)
 Watch This Video New Zealand's Department of Labour has released a report, "Migration Trends 2005/06," detailing immigration statistics from the previous year. The report is produced annually to...