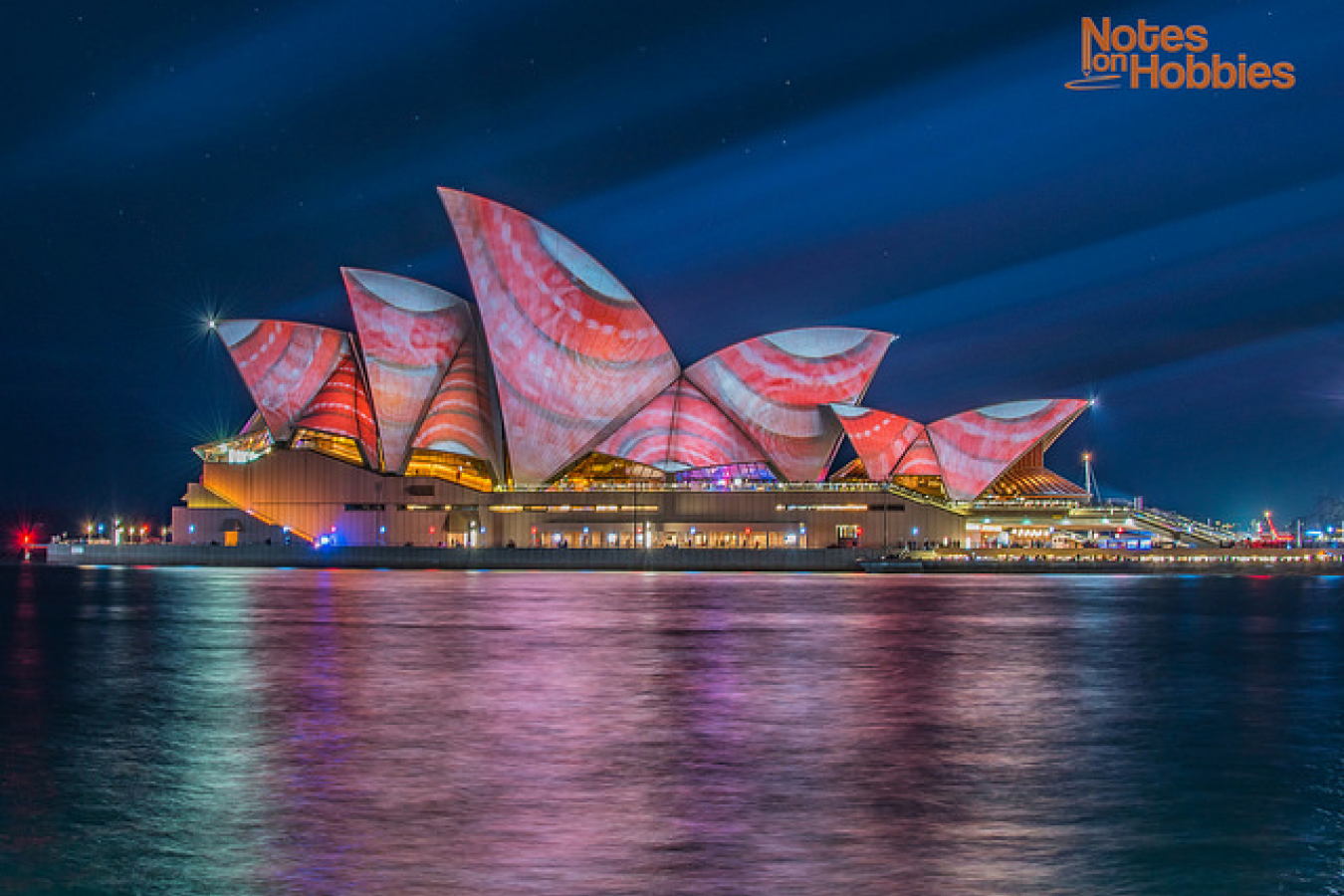 'Australia and New Zealand today signed a memorandum of understanding [MoU] to share biometric data, an agreement that will further strengthen our nations' border security.'

'Biometrics is widely used in the international community as an effective tool to manage visa and immigration processes, improve identity management and combat fraud.'

At the Five Countries Conference (FCC) in London a memorandum of understanding was signed between Australia and New Zealand. The Conference enables Five data sharing Countries to exchange information and agree a way forward to improve border security. Immigration Minister Evans went on to say the following:

'FCC data-sharing helps to establish the true identity of people whose identities or nationalities were previously unknown or uncertain, and has been used in Australia to check the identities of irregular maritime arrivals, other people in immigration detention and illegal foreign fishers.'

'Since 2006, more than 100 000 fingerprint records have been exchanged, helping Australia and FCC partner countries to establish the true identities and immigration histories of people whose identities were unknown or uncertain.'

'Collection and sharing of biometric data is a proven tool in the fight against identity fraud and can prevent unlawful entrants' efforts to thwart Australia's border and visa processes.' 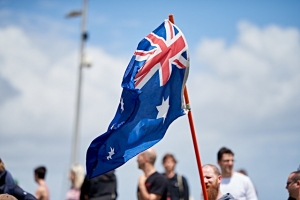 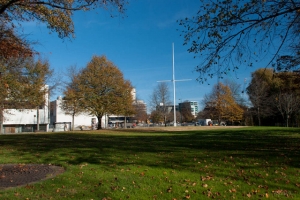 Comments (0)
Almost half a billion dollars in investment capital flowed into New Zealand through its business immigration scheme , according to Immigration Minister Jonathan Coleman. The scheme has been operating... 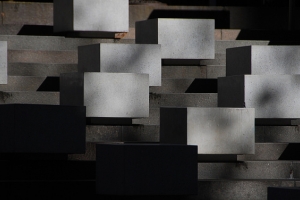 Comments (0)
Immigration Minister Chris Evans had the following to say: The Australian Rudd Government is reforming Australian skilled immigration so that the immigration system will better deal with the needs of...