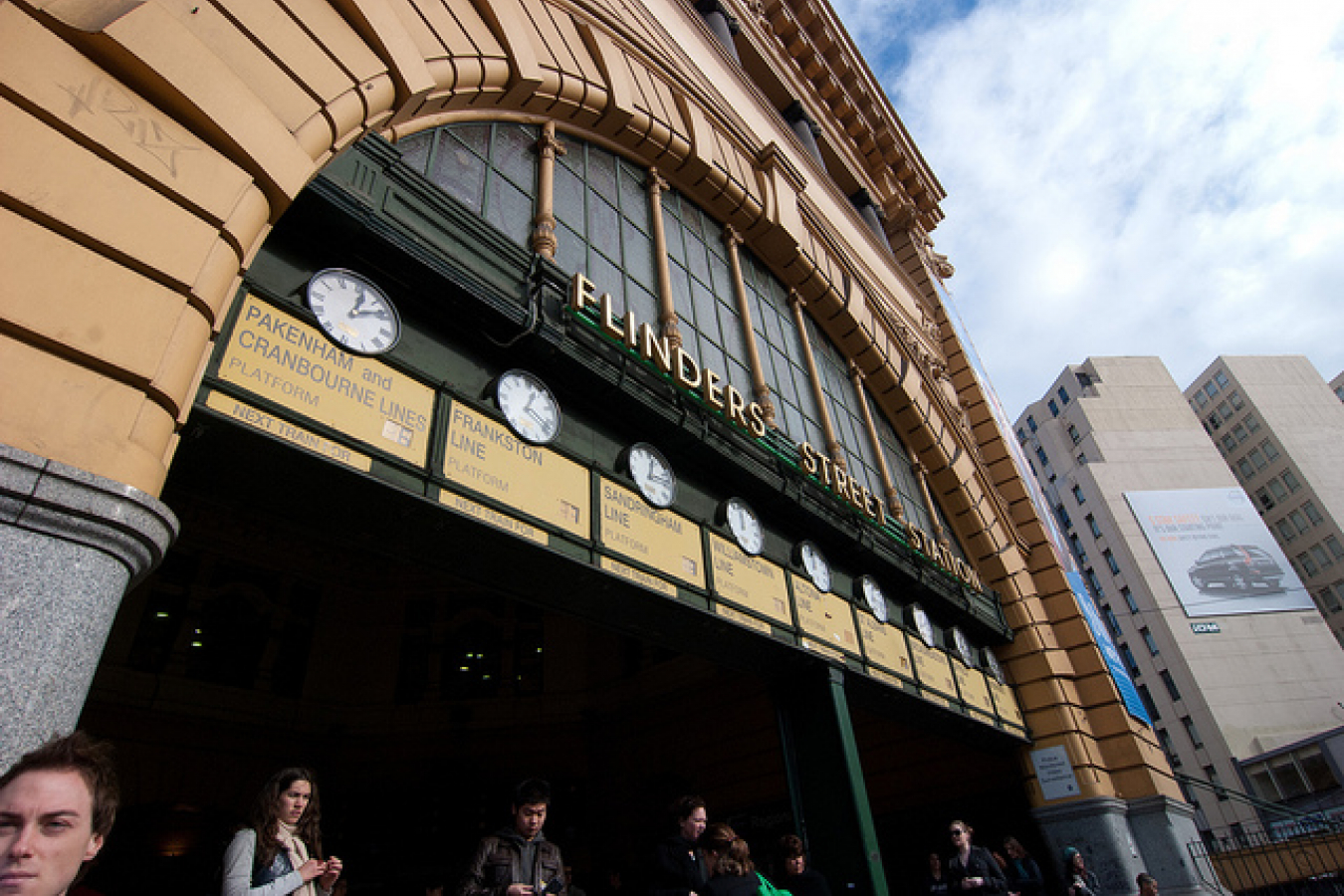 Prostitution was legalised in Australia in 1992 but in western states, it is not regulated and brothels are forbidden. In eastern states, (New South Wales, Victoria, and Queensland and the Australian Capital Territory) brothels are legal and regulated. The Scarlet Alliance says that sex work is skilled work and international sex workers should be able to apply for 457 visas like other skilled workers.

Only skilled occupations can be placed on CSOL. The Australian government says that the role of sex worker has not been on the list up until now because there are no exams or recognised trade qualifications that prostitutes can take in order to prove their ability.

The Scarlet Alliance says that, in fact, it runs a Diploma in Community Education course for sex workers. Jules Kim of the Alliance addressed an Inquiry into the working of the Temporary Work (Skilled) – Standard Business Sponsorship (subclass 457) visa system held by the Australian Senate Ms Kim said that 'sex work is no less skilled than other occupations'.

Sex workers are vulnerable to exploitation

She said that people from many countries and people aged over 30 could not apply for working holiday visas which left them open to exploitation.

Ms Kim said that, at present, 'in order to gain a visa, some migrant sex workers enter into contracts with people who will sponsor and assist their entry into Australia or use a third party or broker to facilitate completion of documentation'.

But a spokesman for the Department of Immigration and Citizenship said that foreigners who are in Australia with working holiday or student visas would be able to work in the legal sex industry.