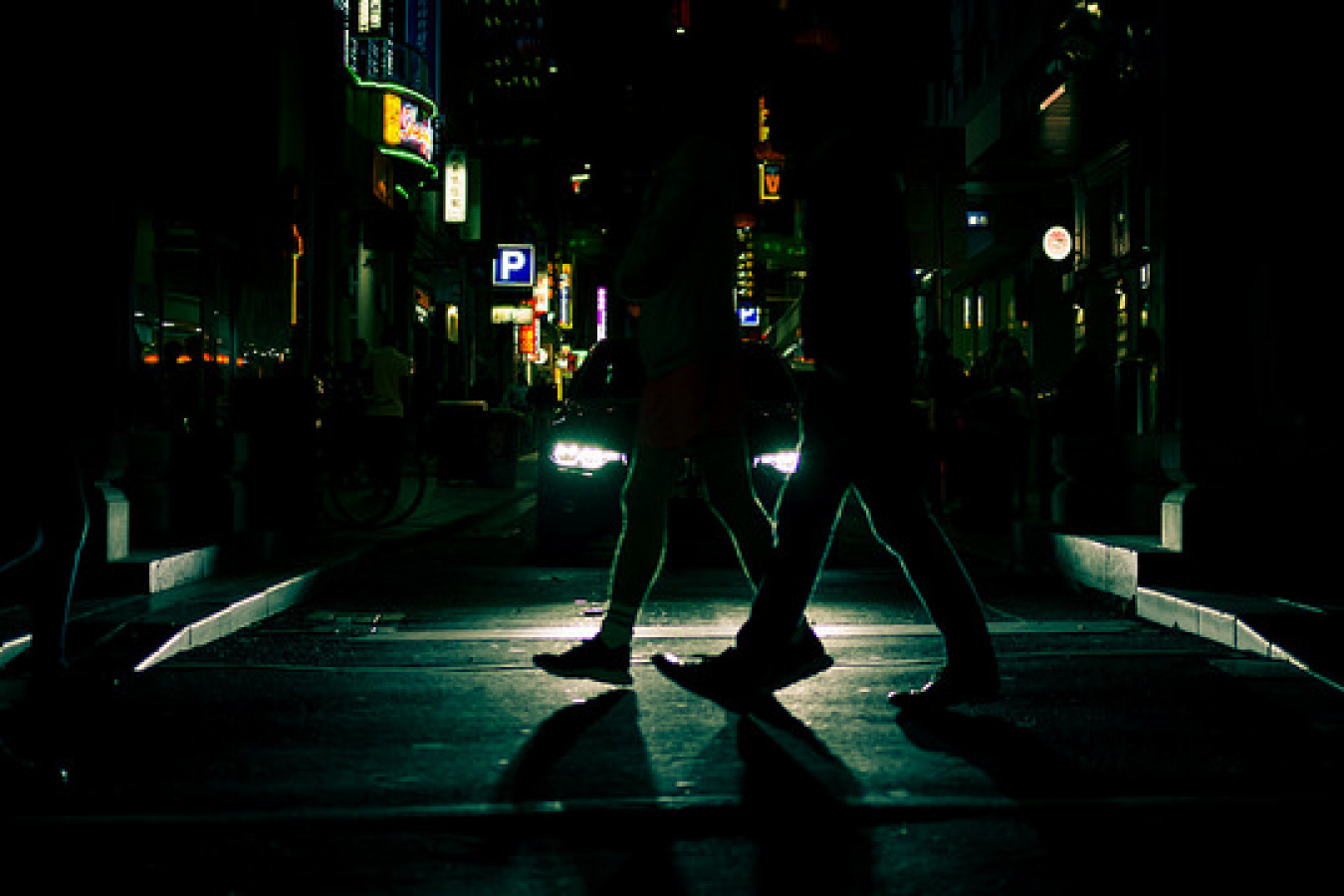 Australian immigration officials have stated that there are no special Australian programs for Tamil Sri Lankans or internally displaced people in the north of Sri Lanka.

"We want to dampen expectations," a Department of Immigration and Citizenship spokesman said, "because media coverage both in Australia and in Sri Lanka, while not inaccurate, may have unnecessarily raised some people's expectations.

"Decisions about the size and composition of Australia's humanitarian program are made by the government, and take into account the views of the Australian public and consultations with refugee organisations as well as recommendations from the United Nations High Commissioner for Refugees regarding global resettlement needs and priorities.

"There are no special arrangements for specific religious or ethnic groups.

"While applications for Australia's humanitarian program may be lodged at the Australian High Commission in Colombo, the large majority of people who apply from within their home country will be disappointed with the outcome.

"The immediate humanitarian priority for the international community, including Australia, is to support the population in north-east Sri Lanka displaced by the conflict by helping to provide food and shelter and other assistance to stabilise living conditions."

The international community, including the United Nations, has called for a process of reconciliation within Sri Lanka following the end of active hostilities. The UN has appealed to the Sri Lankan government to initiate a process for "early recovery and long-term reconciliation, rehabilitation and reconstruction".

"In line with the UNHCR's priorities, Australia's response to the conflict has been to provide aid to those displaced," the spokesman said. "The most recent contribution of $10 million in humanitarian assistance announced on May 8 is aimed at key areas including water, sanitation, shelter, food and health care.

"Australia also works closely with the government of Sri Lanka to prevent the displaced and vulnerable from risking their lives in dangerous maritime voyages to Australia."

The Department of Immigration and Citizenship provided $1.5 million under its Displaced Persons Program to fund humanitarian relief to internally displaced persons and other vulnerable people in Sri Lanka.

"This funding is helping to ease the hardship of displacement and reduce the incentive for vulnerable people to attempt dangerous maritime ventures to Australia," the spokesman said.

Australian immigration went on to say that the majority of people settling in Australia from Sri Lanka arrived as skilled migrants or to join family members in Australia. 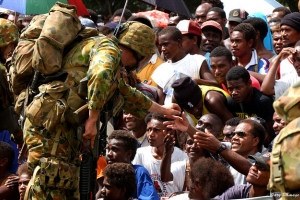 Comments (0)
A Sri-Lankan teenager who was refused aslum by the New Zealand governement and deported in handcuffs under heavy sedation has been granted refugee status by the United Nations. The young woman was... 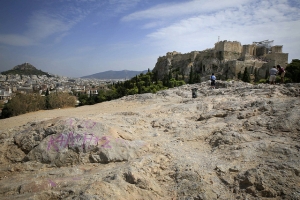