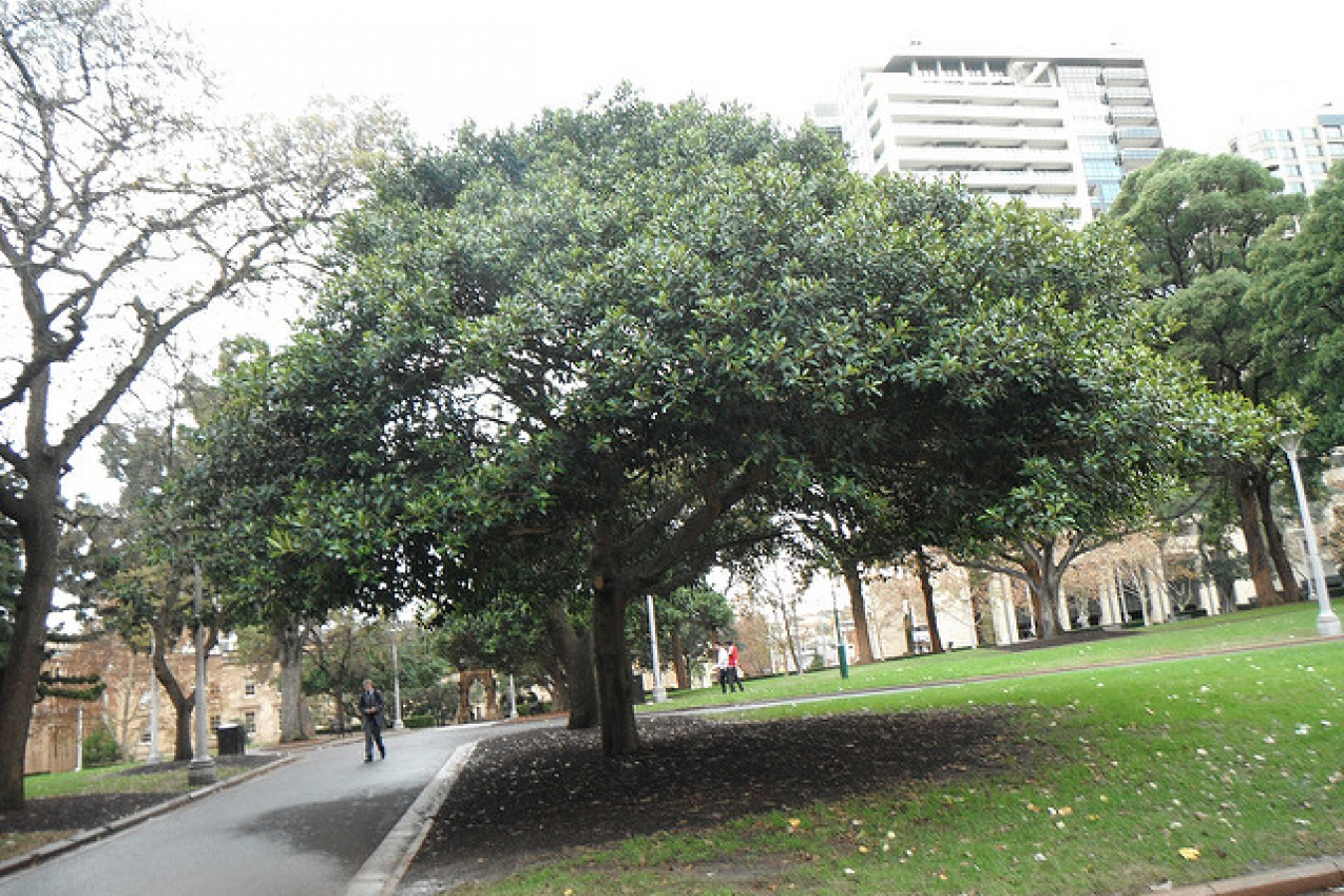 Australian Immigration Minister Kevin Andrews gave a speech at a luncheon on 18 July 2007 in which he talked about his country's immigration system and the government's plans to combat problems arising from an ageing population and skills shortages.

He described how Australia has made changes over the last ten years to the nation's immigration system, placing more emphasis on bringing skilled migrants from overseas, saying that "we will bring about 102,000 people to Australia this current financial year as permanent skilled migrants, and we will bring about 50,000 under the Family Reunion Program, 85% of whom will be spouses."

According to Andrews, there is pressure to increase the numbers as more young Australians go overseas to study and work. He emphasized that a 2:1 ratio should be maintained between skilled immigration and the Family Reunion Program.

"You know, there is demand in certain areas to bring more people in. A lot of people would like to bring their ageing and elderly parents to Australia. But we have taken a decision to cap that program and maintain those ratios so the program is aimed at bringing people who contribute to the economy predominantly to the country while still maintaining some who come under other circumstances," he said.

However, many spouses of skilled migrants are skilled themselves and Andrews stated that the Family Reunion Program also serves an "economic and national purpose in terms of having the workforce to indeed drive Australia forward into the future."

He also talked about temporary immigration. "Of course there are shortages from time to time in particular industries and particular sectors of the economy," Andrews said. "That's why we have temporary skilled migration programs. The so-called 457 visa program, for example which is - had a bit of attention recently for reasons other than what it was put in place for," he said. He was referring to the detention of an Indian national in connection with the recent failed bombing plots in the United Kingdom who was in Australia under a 457 visa.

He emphasized the need for raising the English language requirement, in response to feedback from businesses who said that the level of English required in the workforce is higher than in previous years.

"We need people to be able to speak and understand and communicate sufficiently in English that they can understand, for example, their occupational health and safety requirements in the workplace or in relation to students who were finding that employers were saying that when students from overseas came out of university here and sought to work in Australia, many of them did not have the requisite level of English that enabled them to actually function in a workplace in Australia," Andrews said.

"So we are trying to make some careful adjustments so that we still have the advantage of bringing people here, but ensuring that when they are here, they can actually perform what they wish to do as well."

Andrews stated the importance of citizenship over multiculturalism and a need for a citizenship test, while still highlighting diversity as one of Australia's strengths.

"We have balanced diversity and integration. We celebrate diversity in Australia. You only have to walk down the streets of Sydney or Melbourne or, indeed, a country town in Victoria or New South Wales or Queensland to recognize the diversity that we have in Australia," he said.

"That is why we are introducing the test. I believe it is important in this new century in which we live in much more of a global village, which is good for us in many ways, but also has dangers as we have seen over the last few weeks in Australia," Andrews said.

• Number of visas for IT professionals in Australia skyrockets 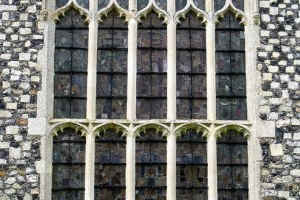 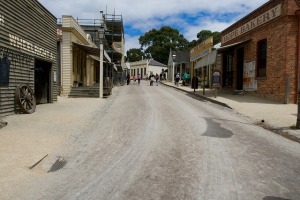 Comments (0)
Australia welcomed 123,424 new immigrants in 2004-2005, the highest number in more than 15 years. Immigration Minister Amanda Vanstone said the number of immigrants each year is up about 40 percent...