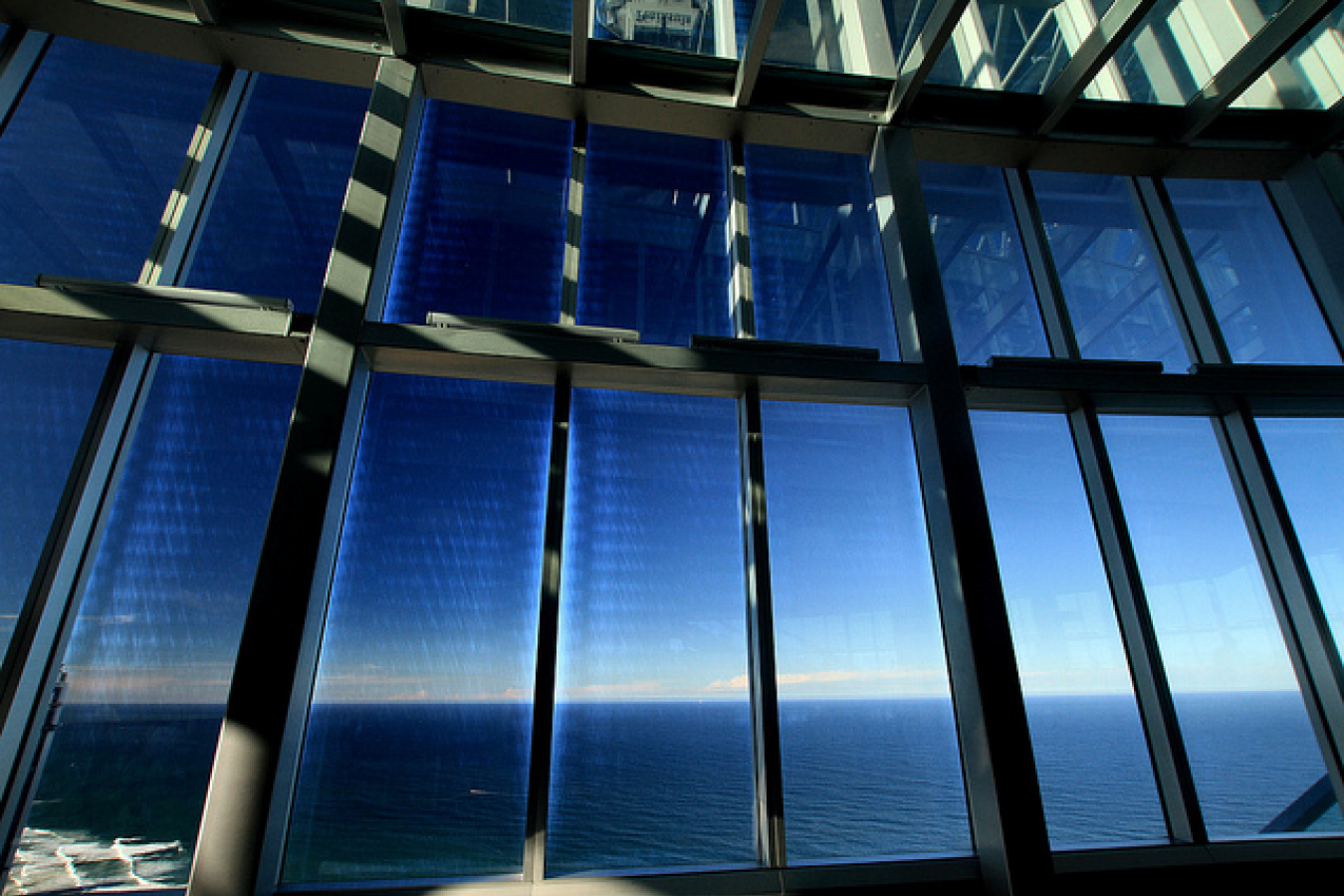 Sam Dastyari, an Australian Labor Party senator from New South Wales, has written an article in Australian newspaper The Australian calling for a 'big Australia'. Mr Dastyari says 'I believe in a big Australia. We need the best and the brightest to come to Australia.

Mr Dastyari was born in 1983 in Iran to an Iranian mother and a father who was from Azerbaijan. His parents took him to Australia when he was five. He joined the Labor Party at 16. He was appointed to the Senate, the upper house of the Australian parliament, in August 2013.

At 30 years of age, he is one of the youngest members of the senate. He said 'A population of 35m by 2050 should not be feared, it should be embraced. This is not an easy issue for Labor or for the (ruling) Coaliition, but we must embrace immigration as a big idea for Australia's future'.

Population up by 6m in 20 years

Australia's population currently stands at about 23m. It has grown by over 6m in the 20 years since 1993. Immigration became an election issue at the general election in September 2013 with both parties promising to prevent abuse of the immigration system.

There were two Labor prime ministers in 2013; Julia Gillard and Kevin Rudd. Mr Rudd ousted Ms Gillard just over a month before the election hoping that he would turn round Labor's poor polling figures. Both Gillard and Rudd promised to crack down on abuse of the 457 temporary work visa promising 'Aussie jobs for Aussie workers'.

Their challenger, the leader of the opposition Coalition, Tony Abbott, backed 457 visas but promised to prevent migrants from all over Asia travelling from Indonesia by boat to Australian territory where they would then claim asylum.

The Coalition won the election and Mr Abbott is now the Australian premier. The Australian Labor Party has begun a period of reform, hoping to recover power at the next election in 2016.

But Senator Dastyari said that there must be a 'transformative shift' in the nation's approach to immigration. He said '"Increasing our population through immigration is a sensible economic decision that allows us to maintain our standard of living and care for our ageing population'.

Some Australian politicians have claimed that Australia is 'full' but Senator Dastyari said that such claims were 'patently ridiculous'. He said 'Only Namibia and Mongolia have a lower population density than Australia'.

We should be pro-immigration – Bill Shorten

Senator Dastyari's article echoes a call from the new party leader Bill Shorten for increased immigration. In October 2013, Mr Shorten said 'we should certainly, as a party, be pro-immigration and pro increasing it making sure that people go to wherever it is sustainable for infrastructure and support'.

Mr Dastyari said 'The path to a big Australia involves a considerable political shift. It means confidently embracing immigration and moving away from the currently accepted notion that the Australian public won't support or accept an increase in migration levels. As we head into a non-election year, we have a window of opportunity to have a real debate about our immigration numbers'.