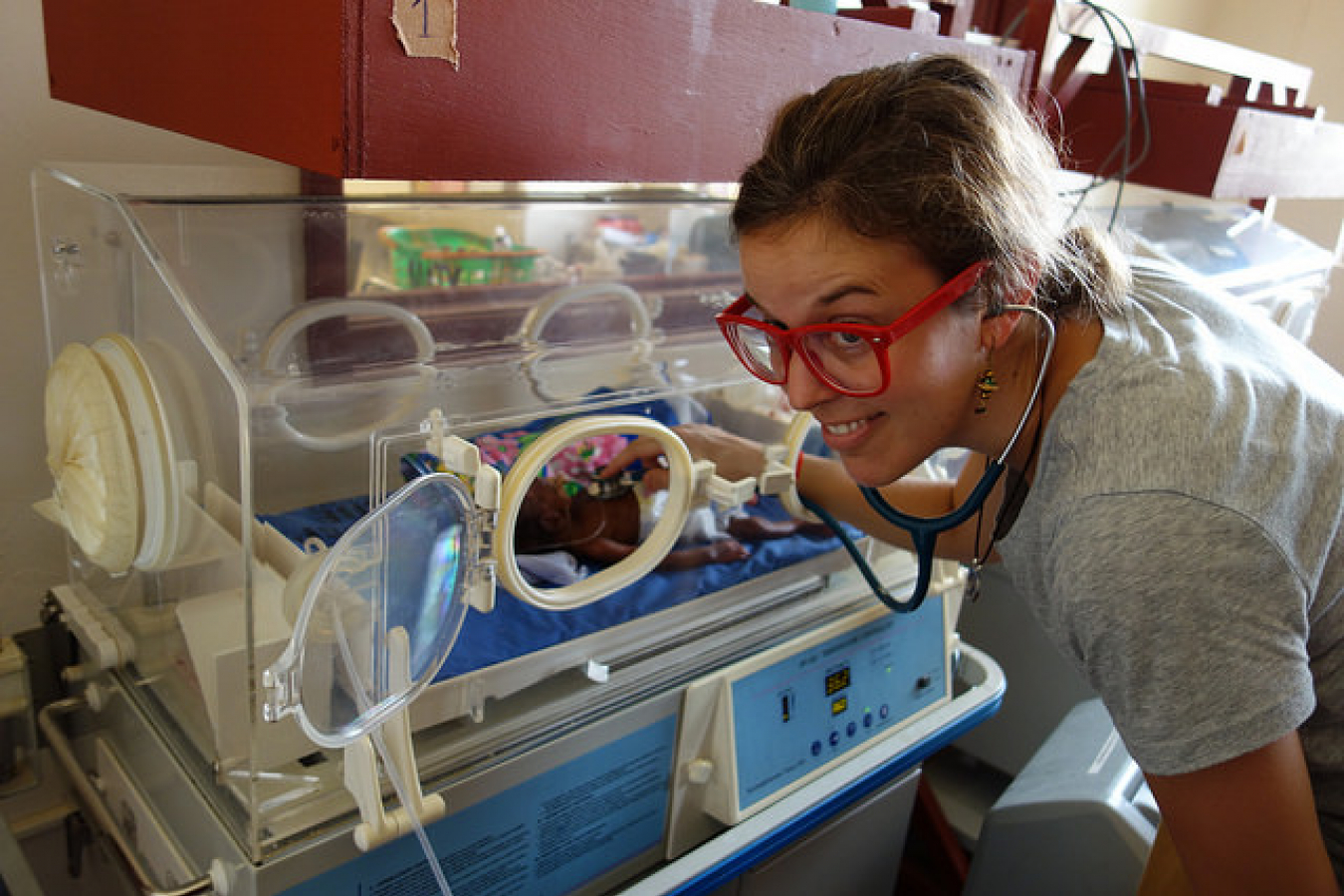 More UK doctors are moving Down Under on Australian skilled immigration visas such as the employer sponsored Australian 190 visa, skilled independent 189 visa and temporary work visa the 457 visa. Doctors who have already emigrated to Australia say that 'higher rates of pay and better working conditions' are what tempted them to make the switch from the UK's NHS to practicing abroad.

Australia has always been a popular destination for UK doctors, mainly because salary rates can be up to 50 per cent higher and working hours are shorter. However, recently there has been an increase in of UK doctors and nurses emigrating to Australia.

According to a recent Organisation for Economic Cooperation and Development (OECD) report the country requires at least 26,500 new doctors plus 47,700 new nurses. The OECD is an organisation that says that they promotes policies that improve the economic and social well-being of people around the world; in terms of meeting the OECD standards for healthcare provision, Britain is struggling.

In 2011, Australia recruited 22 per cent of its specialists plus 13 per cent of its general practitioners (GPs) from the UK on Australian skilled immigrations visas. By the end of 2015, it is expected that those percentages will be much higher; as mentioned above there has been an increase in the number of UK doctors that applied for permission from the General Medical Council (GMC) for certificates to practice abroad.

Head of the Australian Medical Association, Brian Owler, said: "It's not uncommon for UK doctors to come to Australia on Australian skilled immigration visas because they are not treated properly by the NHS. It's important to give junior doctors opportunities, but the NHS doesn't provide those opportunities."

Mr Owler went on to add that 'junior doctors are essentially the engine room of the hospital system. On a daily basis, they are the ones waiting on patients and scheduling appointments for tests. They are the ones working well into the night and without them, the entire health system grinds to a halt.'

Mr Owler considers UK doctors to be undervalued in the UK despite the services they provide. He also suggested that no one takes the time to invest in their training and develop them, 'people simply forget how essential they are,' Mr Owler said.

In his opinion, UK doctors are applying for Australian skilled immigration visas, not only to escape difficult working conditions in the NHS, but because Australia's health services provides far better working conditions and doctors benefit from a better lifestyle in Australia. 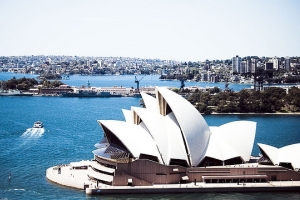 Comments (0)
UK doctors may face tighter Australian work visa restrictions if they plan to move down under because Australia is trying to reduce levels of immigration of foreign doctors. The Australian government... 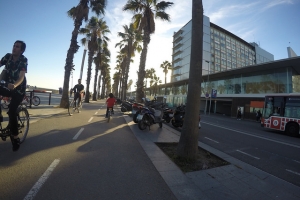