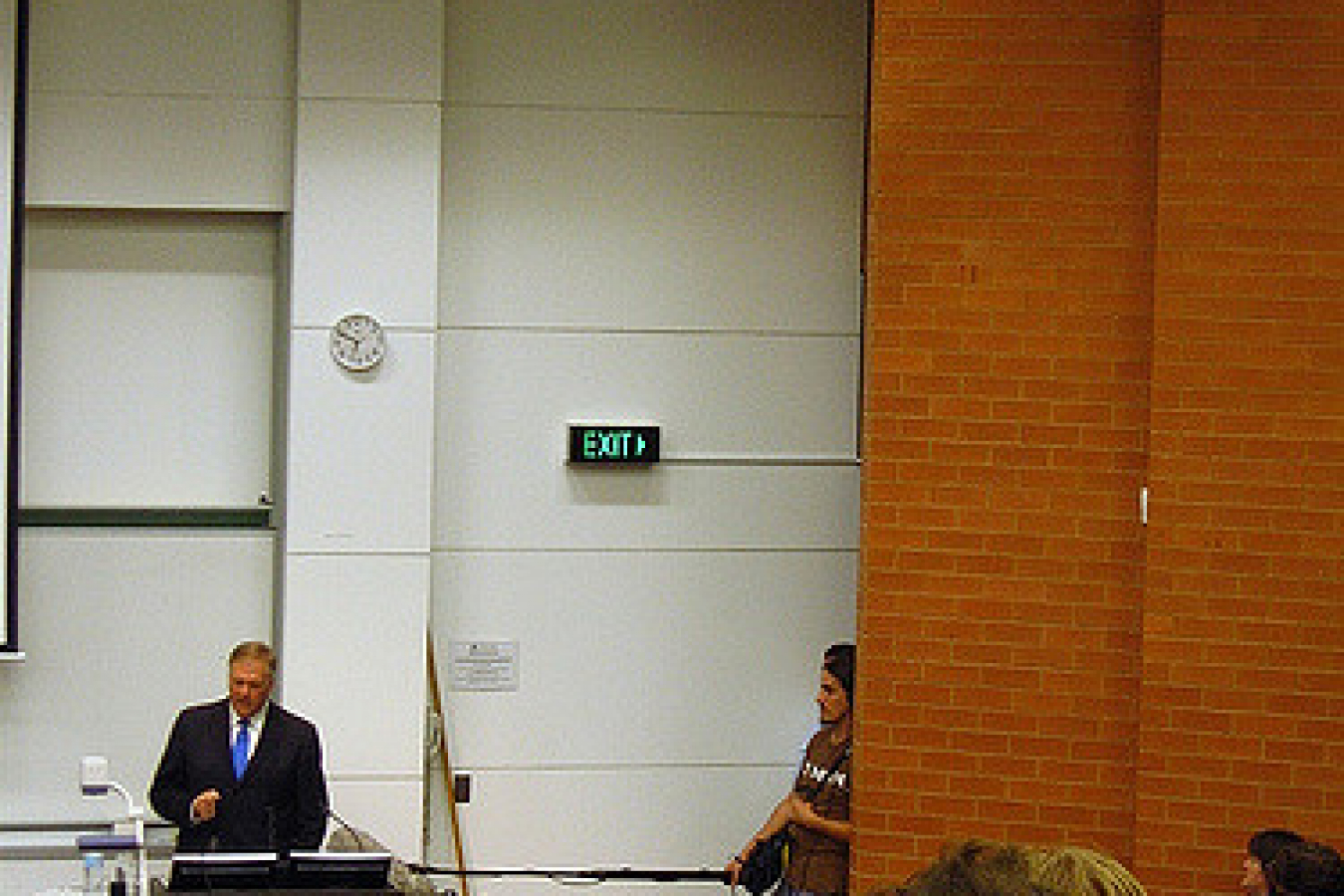 The Australian opposition leader Kim Beazley opposed the Australian Government saying that it has increased the levels of skilled migration at the expense of training Australians and therefore had created a domestic skills shortage.

The opposition Labour leader said more training of young Australians needs to be addressed, not increasing skilled labour to the country.

"The federal government had brought in an additional 270,000 skilled migrants, while 300,000 people had been turned away from TAFE institutions since 1998," said Beazley.

The Australian treasurer, when replying to the opposition leaders comments, told reporters in Melbourne that skilled migration could still in the future increase even further.

"The government is focusing on training Australians but we still need imported skills. Immigrants have the experience to teach young Australian workers and serve as an interim solution to the shortages in skilled labour," said Costello.

Australia recorded one of its lowest unemployment rates when the jobless rate fell from 5.2% to 5% in the month of March.

"I think its possible to run an increased immigration program focused on skills. Australian skilled migration could still in the future increase in the light of low unemployment figures. I can't say by how much," Costello told reporters.

He said the government had lifted the immigration intake quite considerably in recent years, and focused on skilled migrants because of a skills shortage in Australia and because the new arrivals were more likely to secure jobs. So I think we can continue to run a pretty strong immigration program with figures like this, said the treasurer.

Mr Beazley said he would invest more in training to address the skills shortage in Australia if he won the next election.

"If you start at an Australian technical college in year 11 today, it's going to be four, five or six years before you are fully trained and out in the workforce. So you do have to make some of this up with migration, but it should never be to the detriment of young Australians having an opportunity," answered Costello.

The report into the economic impacts of migration and population growth advocated an increase of 50 per cent on skilled migrant levels of 2004-05. 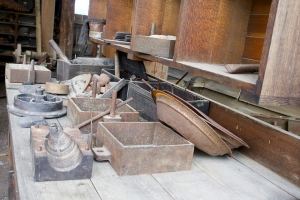 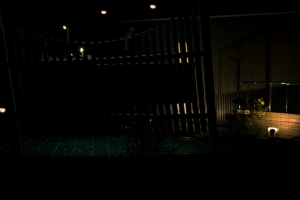 Comments (0)
The Association of Mining and Exploration (AMEC) says that the Australian Government needs to change its skilled immigration policy or risk losing smaller projects related to the mining industry,... 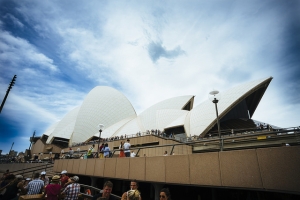 Comments (0)
Canberra , the national capital of Australia , is experiencing a running shortfall of skilled workers in health care, trades, construction and the sciences, and the problem is expected to worsen...