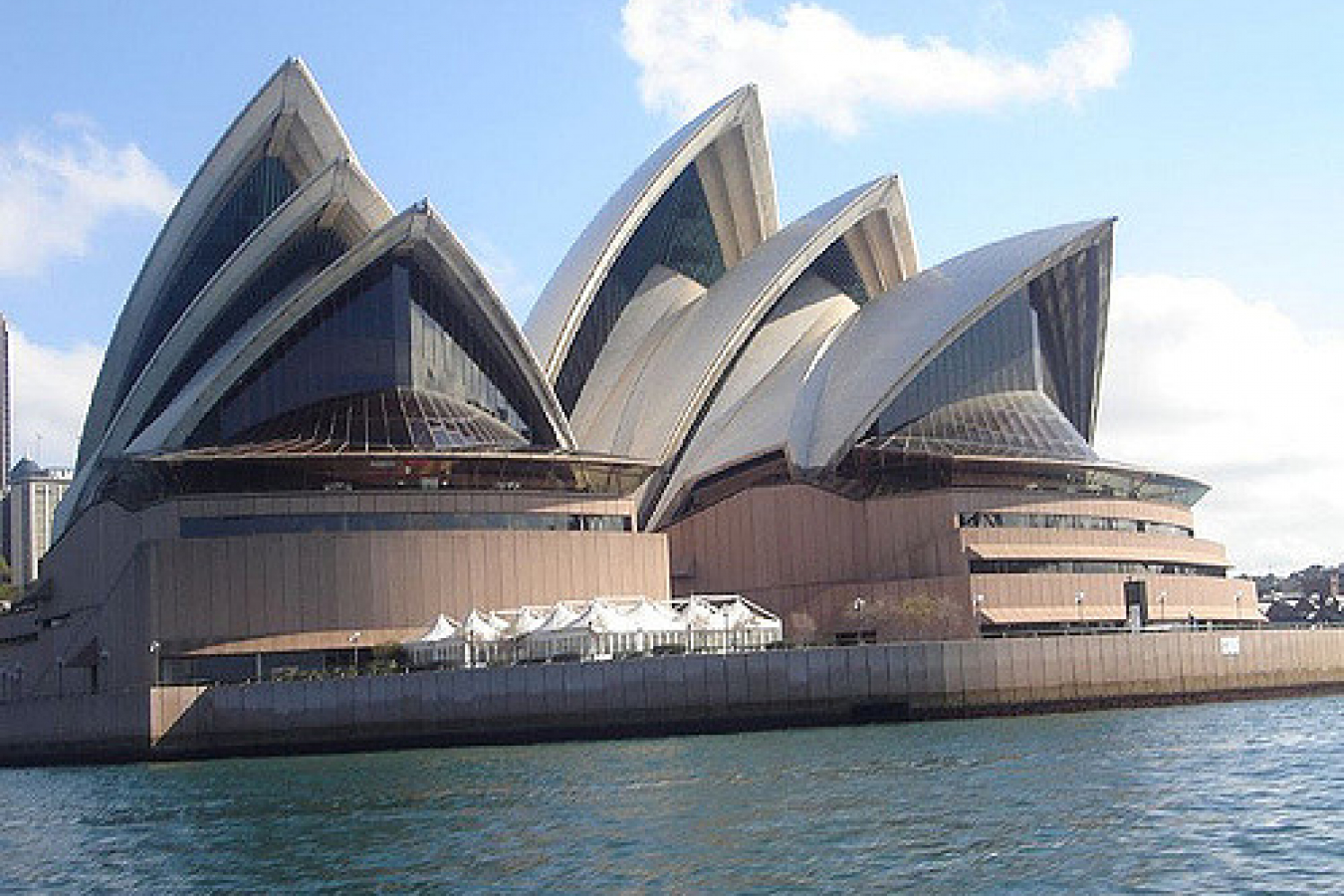 The Australian Federal government has delayed plans to tax the earnings of Australian working holiday visa holders on 462 and 417 visas by six months. However, if similar changes go through new tax rules from 1 January 2017 could see 'backpackers' forced to pay much higher taxes than Aussies. The new tax rules previously announced as part of the 2015 National Budget, had been strongly opposed by farmers and the tourism industry forcing Australian immigration to review the plans.

Much of the opposition stems from the potential impact of the new tax rules on Australia's regional workforce. The proposed tax changes sparked further concerns of depletion to an already depleted working holiday maker workforce. The reduction in the number of backpackers is likely to also harm businesses reliant on seasonal workers such as farmers.

Across the Australian tourism industry alone, there's expected to be a shortfall of 127,000 workers over the next five years. Foreign workers represent approximately 10 percent of the tourism industry's workforce. 40,000 working holiday makers are needed for Australia's agricultural industry every year.

The 'backpacker tax' originally scheduled for introduction from 1 July 2016 would have seen travellers on Australian working holiday visas forced to pay 32.5% on every dollar earned, having previously had to pay no tax on an income of up to AUS$18,000 (£9,500).

Under the new tax rules, a non-resident in Australia earning approximately AUS$40,000 per year potentially faces a personal income tax amounting to AUS$13,000, leaving them with a net salary of AUS$27,000.

For instance, when temporary residents exit Australia, they're entitled to withdraw their entire pension (known as superannuation in Australia), but pay a tax of anywhere between 38 and 47 percent. In contrast, Aussie residents who withdraw their pension prior to turning 55 are taxed at just 20 percent.

To qualify for the popular Australian Working Holiday Visa scheme (417), you need to be between the ages of 18 and 30 and be a national of one of the following countries:

You may be able eligible for the Australian Working Holiday 462 visa if you are between the ages of 18 and 30 and meet certain tougher criteria and are a national of the following Countries. However, this Australian working holidaymaker visa scheme is more restrictive than the other visa scheme. 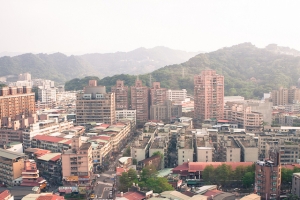 Comments (0)
A recent report from Australian Immigration and Citizenship indicates that there has been an overall annual growth of 8.3 percent in the immigration department's Working Holiday Visa program. The... 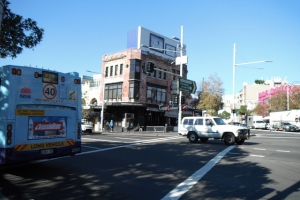 Comments (0)
A Work and Holiday (W&H) Visa arrangement between Australia and Thailand came into effect on 31 Aug. The new arrangement means that 18 to 30 year-old Thai and Australian nationals who have...