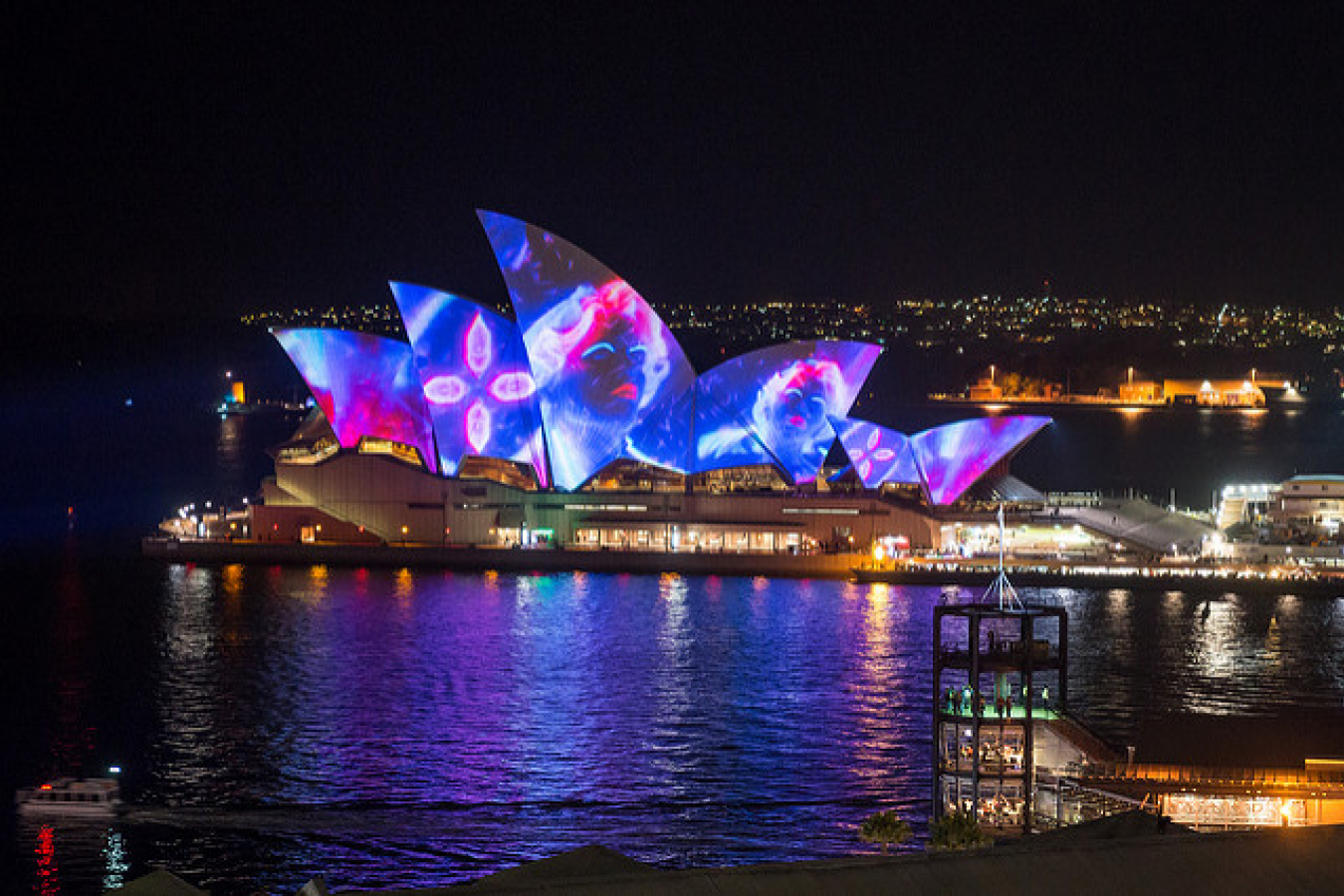 According to the founder and president of volunteer group - ‘Kimberley Toadbusters’ [KTB] - which catches and humanely disposes of toads, the organisation only discovered that the changes to the Australian working holiday visa affected them following a phone call from the Department of Immigration and Border Protection on June 30, 2016.

Founder and president, Lee Scott Virtue, said: “The day after the phone call, I had to let my working holiday visa holders go.” Ms Virtue went on to state that information relating to the working holiday visa for Australia on the Department of Immigration and Border Protection’s website is ‘unclear.’ She said: “We just assumed that the changes in 2015 did not apply to us.”

Since 2011, KTB has had more than 40 volunteers from overseas using the experience gained to meet the requirements for a working holiday visa for a second year, according to Ms Virtue.

Virtue said: “Most of these backpackers come with really good credentials — degrees in environmental work — and we have been able to use them in biodiversity surveys, to record and monitor wildlife, work with our scientists and ‘toadbust’ to reduce toad numbers in vulnerable areas.”

She went on to describe the volunteer workers as ‘invaluable’ to the KTB organisation, while accusing the Federal Government of treating international backpackers ‘appallingly.’ Virtue stated that backpackers had become ‘integral’ to Australia’s volunteer groups and that organisations value their input.

According to Virtue, the current working holiday visa rules suggest that the Federal Government has very little regard for Australia’s volunteer programs or volunteer community groups.

Meanwhile, a number of Australia’s farming groups have said that changes to the visa as ‘unfair.’ The Willing Workers on Organic Farms (WWOOF) group has been particularly vocal in their upset concerning changes made to the second working holiday visa.

Office manager for WWOOF Australia, Traci Wilson-Brown, said: “WWOOFers are provided food and accommodation, in exchange for their labour on farms, and up until last Christmas many did so to qualify for the visa. However, those hosting WWOOFers have been dealt a blow by the new rules.”

According to Wilson-Brown, WWOOF matched more than 12,000 workers with over 2,700 farms prior to the visa rules changing. Now they’re matching half that to 2,120 farms. She said: “We know of hosts who are selling off stock and mothballing parts of their farm, it is really serious for them.”

“You can say a business should not rely on volunteers to keep going, but the very nature of small organic farms is that very often it is just a couple,” she added.

A statement released by the Department of Immigration and Border Protection said that they ‘acknowledge the impact that visa rule changes are having on volunteer labour.’ However, the Federal Government imposed the rule changes amid concerns over worker exploitation.

An excerpt from the statement, given by a Department Spokeswoman, reads: “The Government recognises the valuable role played by the working holiday maker programme as a source of ongoing seasonal labour, particularly in remote and regional Australia.”

“However, the Government is also very aware of concerns about worker exploitation and the potential for this exploitation to undermine public support for the programme and its broader objective to facilitate a cultural exchange for young people.”

“In response to these concerns about exploitation, the migration regulations were amended to require all specified work performed from December 1, 2015 onwards that is claimed for the purpose of applying for a second visa must be paid in accordance with Australian workplace law.”

As a consequence of the changes, while working holiday visa holders can still undertake volunteer work, it will no longer count towards the qualifying criteria for a second working holiday 417 visa. 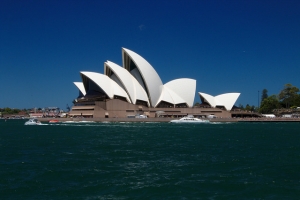