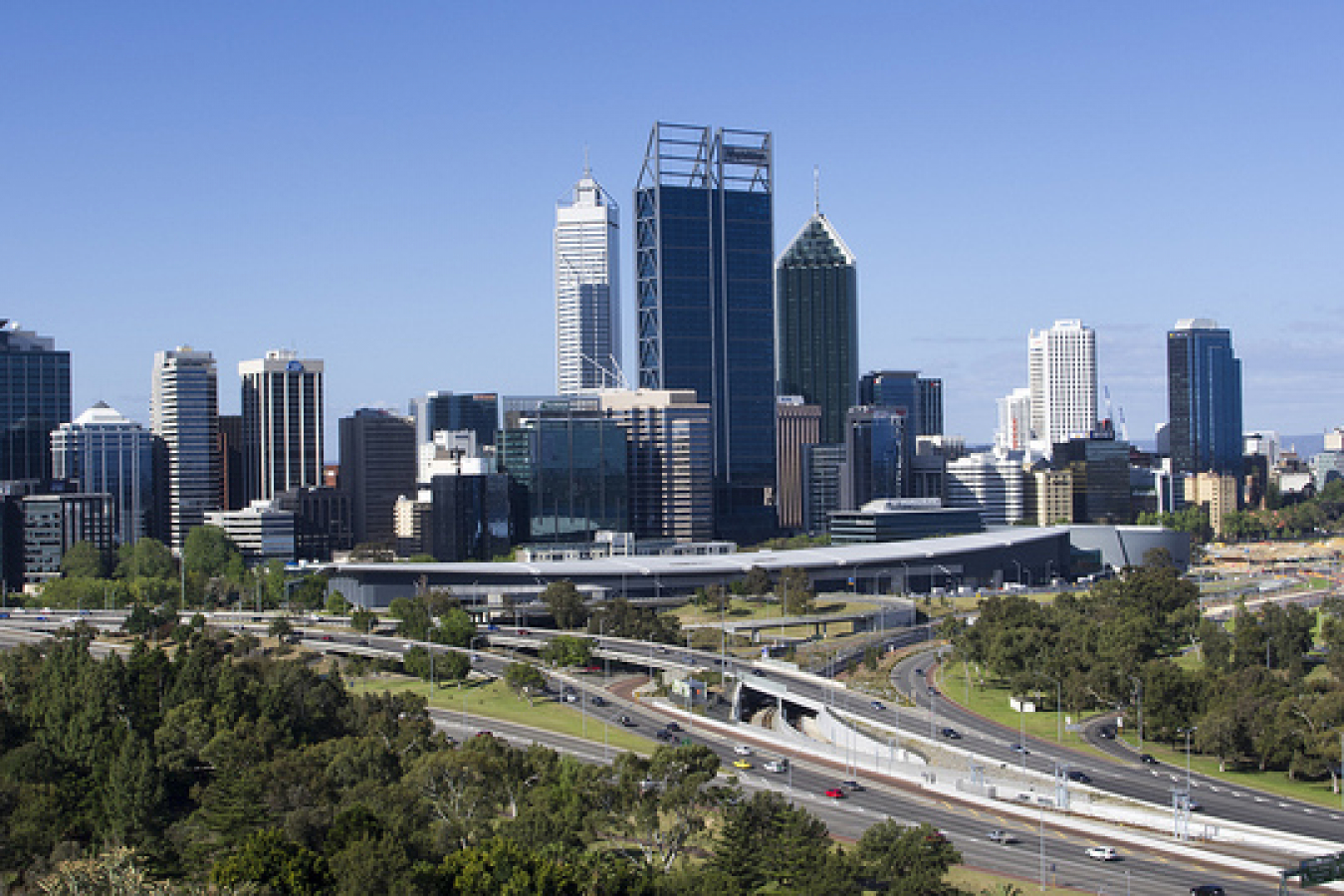 The Australian government has resisted calls to scrap the so-called 'backpacker tax', which is set to come into force in July 2016. Despite strong opposition from Australian farmers and tourism bodies, the government will press ahead with the scheme, which will see travellers who hold working holiday visas taxed 32.5 cents on every Australian dollar earned.

It's understood that the 'backpacker tax', introduced by the federal government, will generate funds amounting to $AUS 540 million over a period of four years. The tax is likely to affect 230,000 travellers, aged 18-30, who come from around the world each year for short-term job stints on an Australian working holiday visa, such as the 462 visa.

Australian farmers have been particularly vocal in their opposition to the tax, warning that it will lead to a reduction in the flow of short-term working holiday visa holders who help to harvest fruit and vegetable crops. At present, travellers on a working holiday visa pay tax only if they earn more than $AUS 18,200 a year and are then taxed 19 cents for every dollar earned.

The New South Wales (NSW) Farmers' Association, the body which represents farmers in New South Wales, stressed that the new, higher tax level will discourage visitors from coming to work on Australian farms and has left farmers 'very worried.'

The industrial relations manager for the NSW Farmers' Association, Ms Gracia Kusuma, said: "Farmers will be deeply affected by this. The backpackers are not taking away these jobs from local workers. The fruit needs to come off the trees, so if there are less seasonal workers available, the cost of production becomes higher and it becomes questionable whether it is sustainable."

Singaporeans likely to be affected by working holidaymaker visa changes

The plans to raise the tax will also hit Singaporeans, who it is likely will be eligible to come under the 12-month working holiday visa scheme in future. According to a report published last year by Australia's Department of Immigration and Border Protection, Australia has been negotiating terms with Singapore for their nationals to come under the working holidaymaker visa scheme.

The Australian 462 visa requires applicants to be aged 18-30, have functional English and meet certain educational requirements. Those granted an Australian working holiday visa can work for 12 months, however, they're only allowed to work six months for a single employer. Visa holders are also permitted to study for up to four months. Citizens from 15 nations can apply for the 462 working holiday visa including those from China, Indonesia, Malaysia, Thailand and the US.

The government's decision to hike taxes during the May budget in 2015 has led to strong criticism from various Australian industry sectors, especially tourism. Travellers say they're already receiving low-pay for jobs in fruit picking and hospitality work and increased taxes would discourage them from coming to Australia if a third of their earnings faced taxation.

In an interview with ABC News, Fabian Kraus, a German backpacker in Australia on a 462 working holiday visa, said: "I've picked grapes and lemons during my time in Australia, but the tax would make life difficult for travellers who already have to contend with the country's high cost of living. Thirty-two per cent, I must say, is a very, very high number and I think it will affect the way backpackers come to Australia."

Those opposed to the tax have urged the government to reconsider lowering the rate from 32.5 per cent to 19 per cent. The National Farmers' Federation claimed that travellers on working holiday visas in Australia earn around $AUS 15,000 during their time in the country. However, they contribute approximately $AUS 3.5 billion to the economy each year.

Yet, the government remains unfazed by the protests. Treasurer for the federal government, Scott Morrison, said: "Being a working holidaymaker does not mean you get a tax holiday." 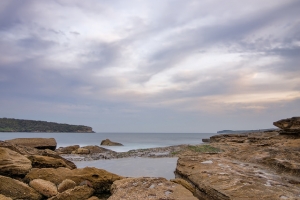 Comments (0)
Despite initially resisting calls to scrap the controversial 'backpacker tax' for those on the popular Australian working holiday visa for young people – as reported by Workpermit.com on 1 March 2016... 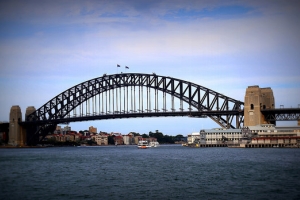