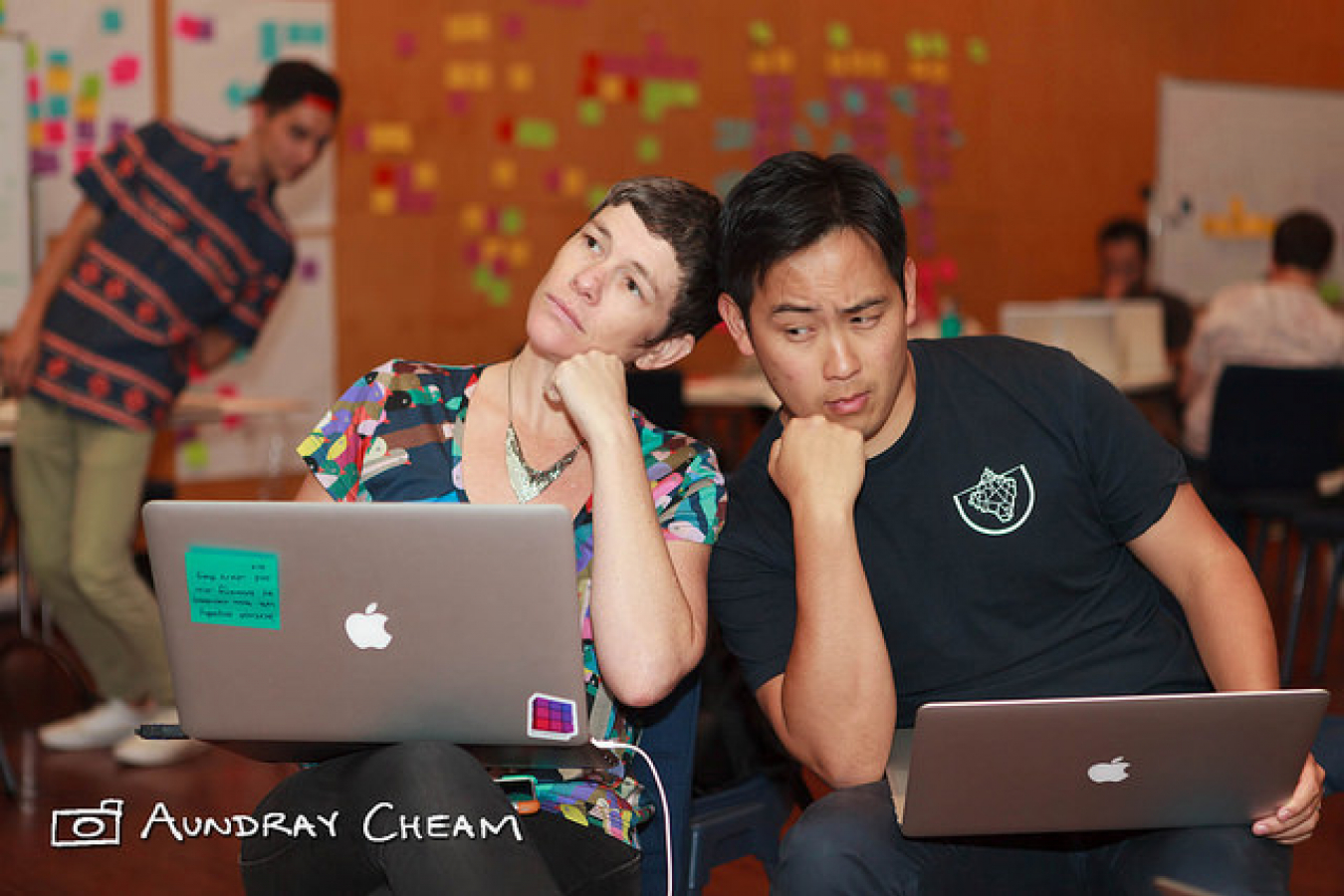 Tech leaders among Australia’s business startup community have condemned plans to further restrict 457 visas, saying that it would have ‘severe ramifications for the country’s ability to keep up with the world.’ In the coming weeks, the fate of the 457 visa is to be decided.

According to Mike Cannon-Brookes, co-founder of Atlassian – an enterprise software company based in Sydney – ‘highly-skilled talent from overseas plays a crucial part in supporting and strengthening Australia’s local labour force.’

Meanwhile, Shark Tank investor and tech entrepreneur, Steve Baxter, said that any attempt to restrict the supply of skilled workers coming into Australia would be an “obvious crazy move.”

Cannon-Brookes’ comments follow on from the announcement that Australia’s Federal Innovation Minister, Arthur Sinodinos, has outlined plans to consult with Atlassian executives, and other prominent business leaders across the industry, to discuss the future of the Australian 457 visa program.

The 457 visa allows employers to recruit skilled foreign workers where there is a shortage of local skills or in certain highly skilled occupations. Sinodinos said: “I will be talking to the Atlassians of this world and other companies on how we make sure the 457 visa scheme meets their demands and how we also, over time, transition to as much reliance as possible on Australian labour.”

“We are working on strategies to make sure we can fill as many jobs as we can locally,” he added.

However, Baxter says that 457 visa restrictions would the startup community’s ‘main fuel at risk.’ He said: “It is an obvious point that we do not graduate enough skilled people currently through our university sector to fulfil current workplace needs, let alone any expanded role we want tech startups to play.”

“Any reduction in the supply of skilled workers is an obvious crazy move. Why spend the billions we are on ‘innovation’ if this move will starve it of workers?” he added.

Baxter further stated that: “Given the public change in attitude in the US (a traditional tech startup powerhouse), if anything we should be taking an aggressive approach and loosening visa requirements for experienced and skilled tech workers and also entrepreneurs to start or grow businesses here. Why not seize the momentum for once?

During a recent interview, Cannon-Brookes revealed that a quarter of Atlassian’s 1000 employees in Australia are on 457 visas. He said: “The success of our Australian operation is quite dependent on these visas.”

“Australia has a problem with senior skilled technical talent and this is the way that a huge amount of the tech industry gets them into the country. It’s not a question of not looking or saving money, it’s quite the opposite, it’s far more expensive but we don’t have big technology industry here, we certainly didn’t have one ten years ago,” he added. 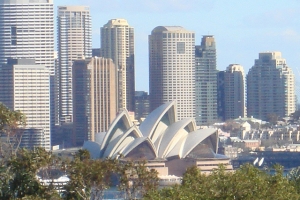 Comments (0)
Top scientific research positions in Australia are being shunned by talented overseas scientists following a raft of changes to the country’s 457 visa system. Australia’s medical sector claims that...