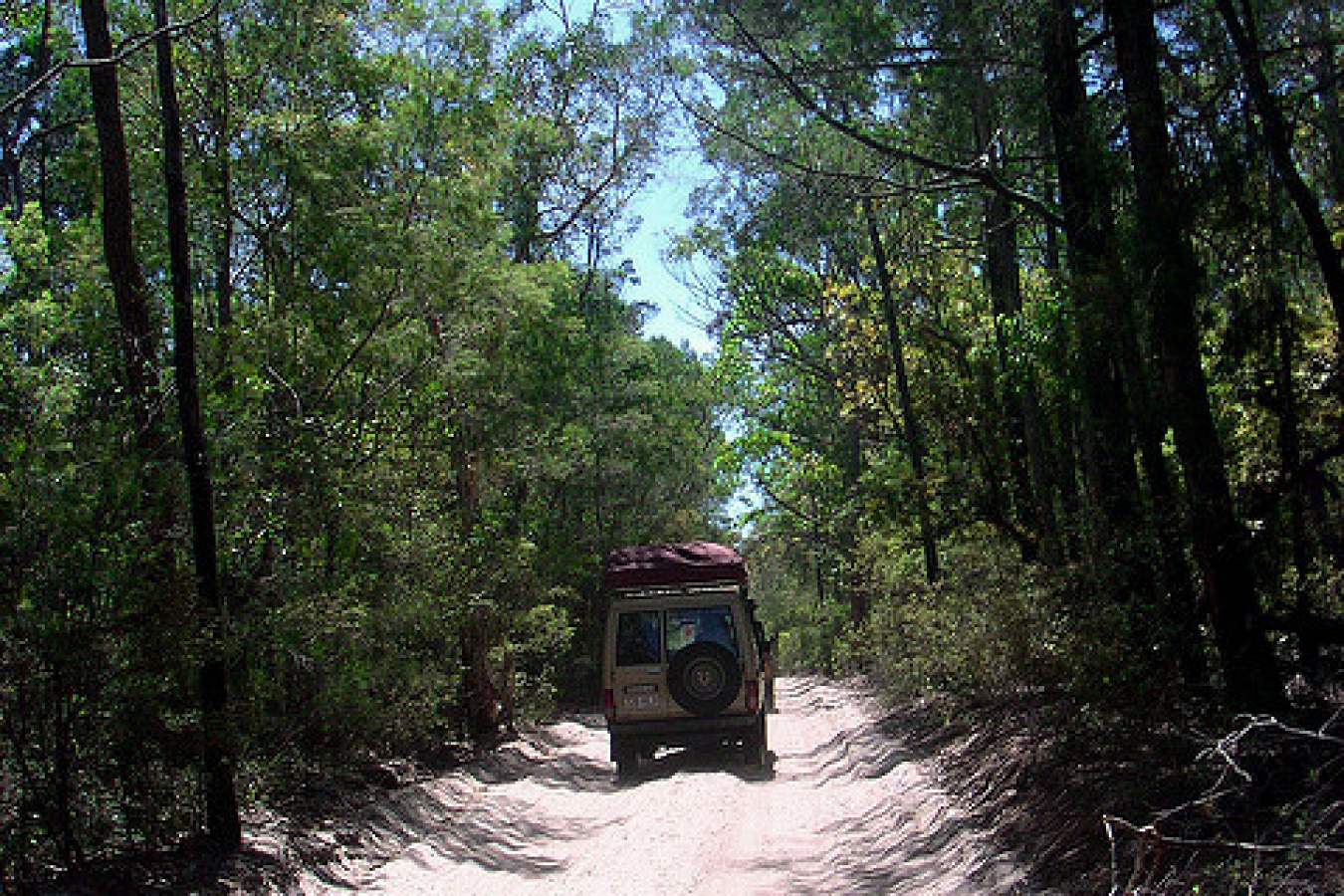 Yesterday was International Women's Day (IWD), observed around the world to show appreciation to women's achievements. It's history dates back to the early 20th Century and came about as a reaction to the rapid industrialization of the world and the hardships that followed for women forced to work in difficult conditions.

While the world is a different place from the one in which the holiday saw its birth, immigrant and refugee women everywhere still find themselves fighting for the same freedoms, safety and opportunities that women struggled for back then.

In Australia, Teresa Gambaro, Parliamentary Secretary to the Minister for Immigration and Citizenship, took time yesterday to remember the struggles still faced by women, and to highlight Australia's Woman at Risk visa category.

"On International Women's Day, no one should underestimate the plight of refugee women and children throughout the world. To put it simply, they are the most vulnerable of an already vulnerable group of people," Gambaro said.

"Australia gives hope to these vulnerable women and children through the Woman at Risk visa category. The visa helps refugee women and their children who are subject to persecution and have no protection from a male relative to rebuild their lives in Australia with dignity and purpose."

She went on to state that the Australian government had granted almost 1000 Woman at Risk visas in 2005-6, the highest number since the category was introduced in 1989. They came from such countries as Afghanistan, Burma, Iraq, Liberia and Sudan.

Over 7000 women and children have started a new life in Australia since its inception.

For the United Nations, International Women's Day has been observed every year on 08 March since 1975. 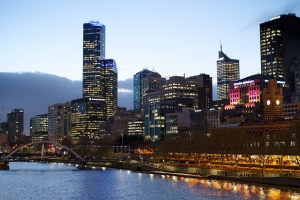