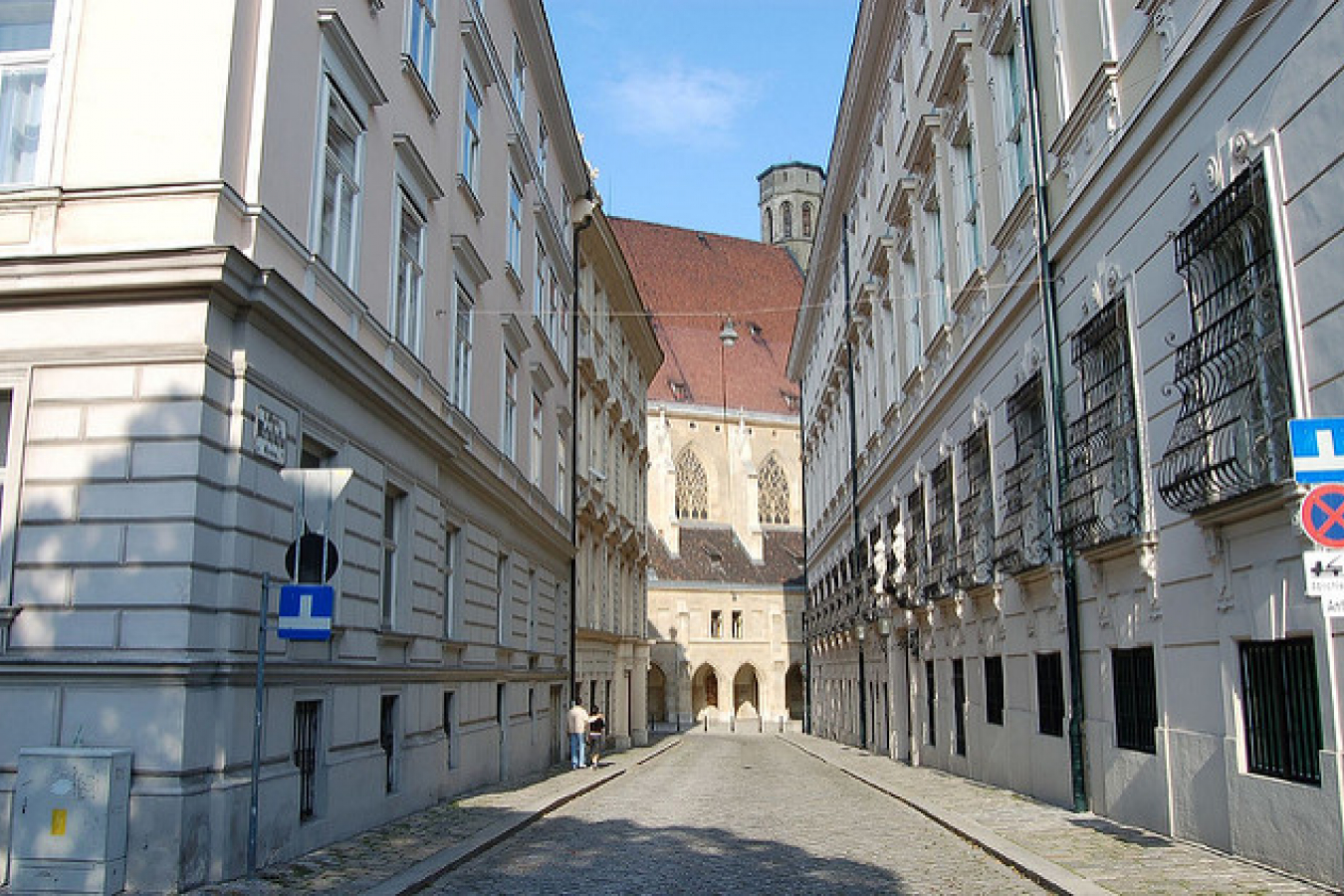 Austria has announced a "red-white-red" work permit card that will allow non-EU citizens to work in Austria. Austria is currently experiencing skills shortages.

To gain entry to Austria under the new work permit, applicants must pass certain criteria related to age, education, experience, and language skills. The new Austrian work visa will be similar in some respects to other skilled immigration visas in countries such as the UK, Australia, Denmark, and Canada.

Social Affairs Minister Rudolf Hundstorfer said that Austria must import migrant labour to deal with skills shortages over the next 10 to 15 years.

The new "red-white-red" work visa represents a significant change in the Austrian immigration system. It is currently very difficult for non-EU nationals to work in Austria legally.

The European Union as a whole has recognized the need for skilled immigration as its labour force shrinks and its population ages. Over the last three years the European Commission has been pushing for the introduction of a EU wide blue card visa.

The blue card would give a non-EU citizen the right to work in any participating EU country as long as he has a job offer. A blue card holder would also be able to bring family and even move to another EU country after a certain time period if he was relocated or received another job offer. 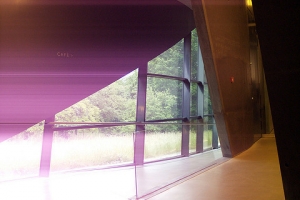 Comments (0)
The Danish Immigration Service has changed the length of time that a Green Card can be issued from the previous three-years to 18 months. A person living and working in Denmark under a Green Card...