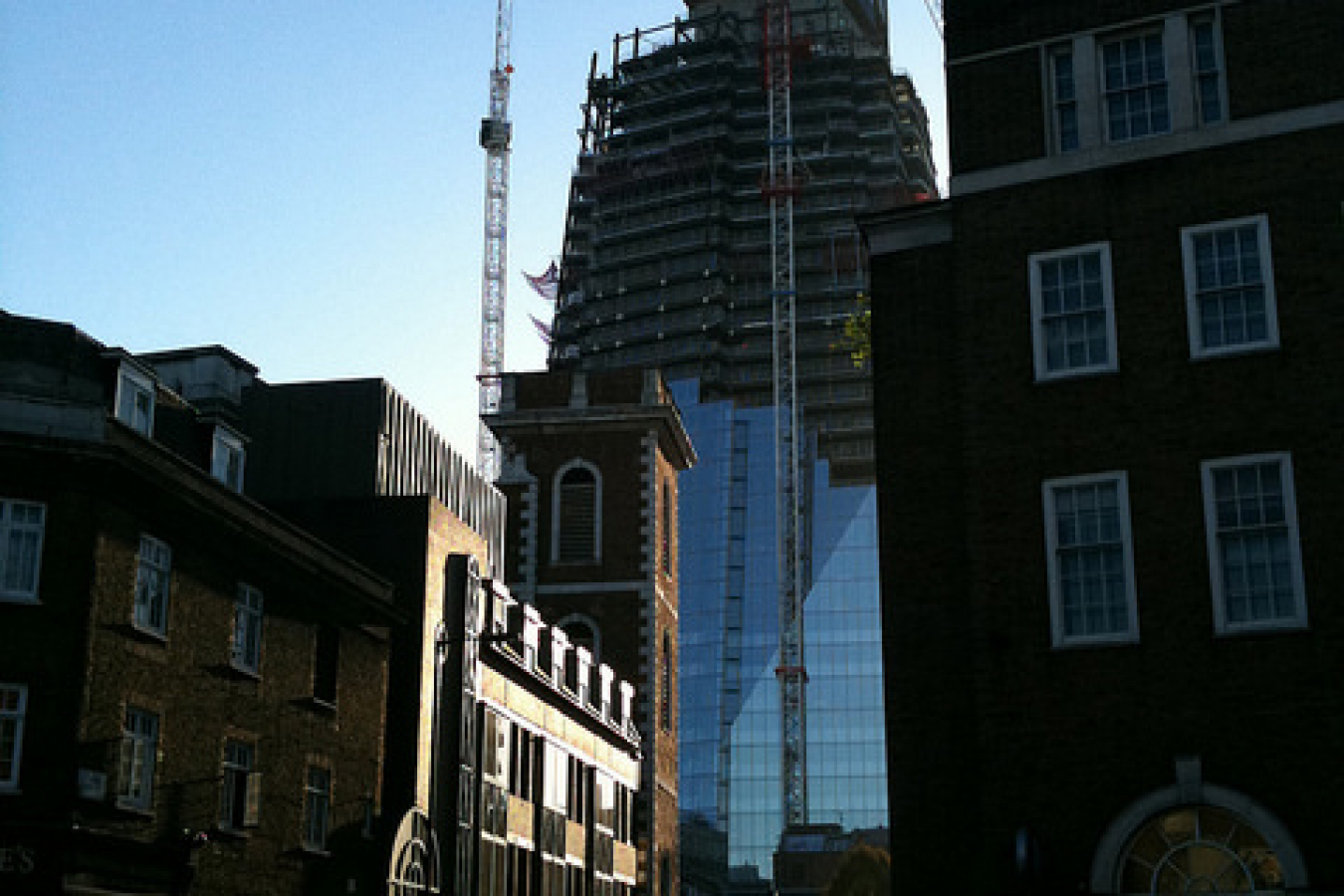 BBC News website readers can see an immigration map of Britain based on the most comprehensive set of figures ever assembled about people born outside the British Isles, where they come from, where they live and how they're doing.

Readers can find out what proportion of the population where they live was born abroad, and where they are most likely to come from.

Information is also available for each country of birth, plus there are economic figures for different immigrant groups.

Interactive maps, facts and figures, highlights, contextual information and sortable tables are all provided to help people's understanding of how immigration has shaped Britain.

According to the information, migrants from the Irish Republic still top the list of people living in Britain but born abroad, with nearly 500,000 residents, then India (466,416) and Pakistan (320,767).

Germany is next in the list, with 262,276 residents, but this is accounted for by the fact that many of them are the children of British army families who served on the Rhine. Americans are sixth in the list, ahead of the number of Bangladeshis. The study also highlights the diversity of Britain's new migrant communities, with Australians, New Zealanders and Filipinos doing better than the UK average economically. Iranians, Iraqis, Bangladeshis and those from the former Yugoslavia are doing worse than average. Comments (0)
The latest UK census, completed in 2011, has revealed great changes in the ethnic and religious composition of the UK population. The number of foreign-born people living in England and Wales rose by...