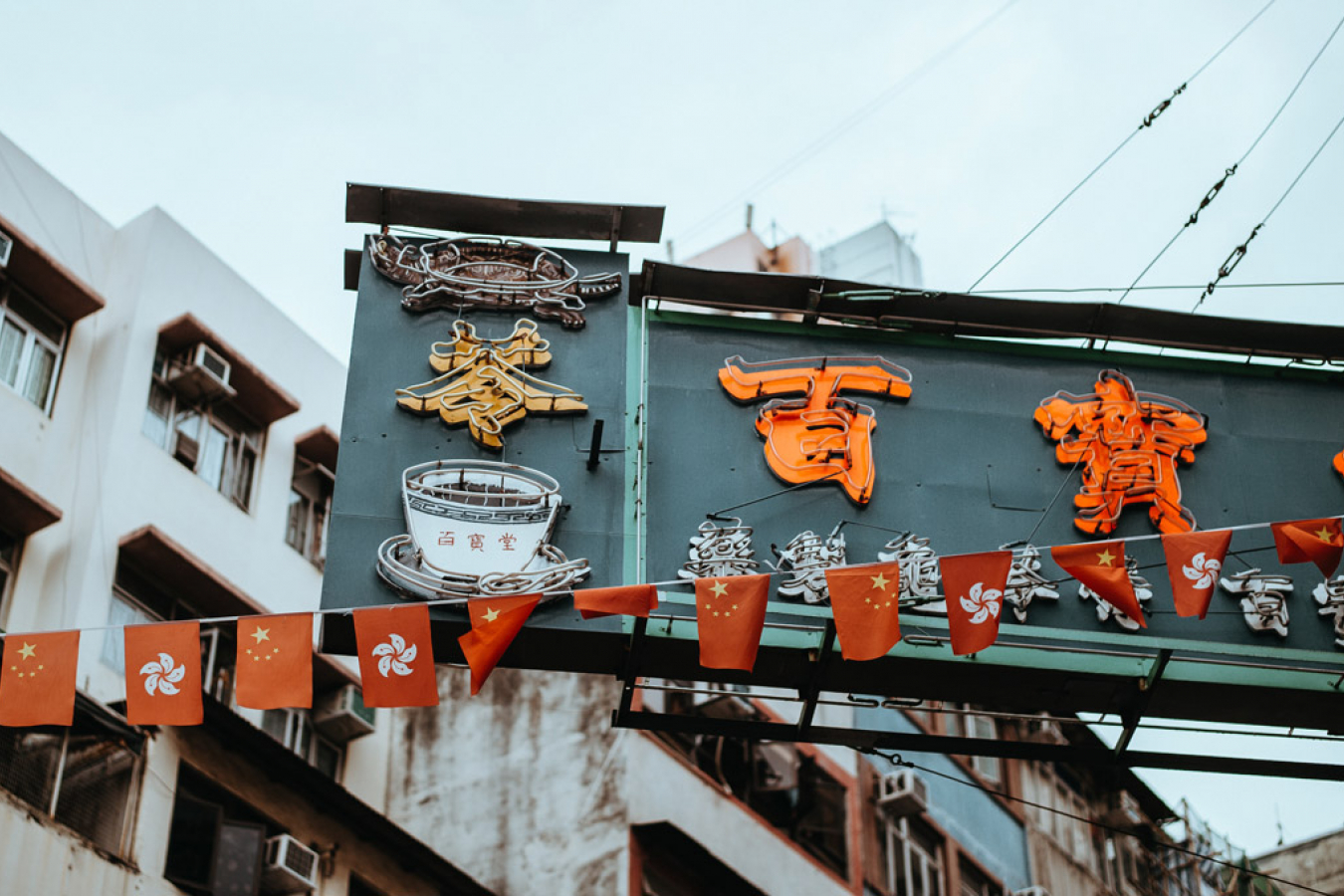 Photo by Annie Spratt on Unsplash.

Senior Tory MPs are urging the Home Office to stop unfairly excluding young Hong Kong nationals from its flagship BNO visa scheme, according to a report published by The Independent. Former UK immigration minister, Damian Green, said: “The UK has a ‘moral obligation’ to Hong Kong citizens born after 1997, who cannot benefit from the BNO visa.”

There is now strong backing from at least 11 Tory MPs for an amendment, tabled recently, to be made to Priti Patel’s controversial Nationality and Borders UK immigration bill, which would enable young Hong Kong nationals, with at least one parent who is a BNO citizen, to apply for a UK visa.

The call to amend the Bill comes following a report published by The Independent in October, which detailed how young Hong Kongers, who have fled please brutality in their home country, are being left languishing in the UK asylum system because they are not eligible for the newly launched BNO scheme because of their age.

The BNO visa scheme, which is expected to attract an estimated 422,000 applications from Hong Kong nationals in its first four years, requires applicants to have a BNO passport. BNO passports were issued to citizens following the UK’s handover of Hong Kong to China back in 1997.

While the BNO visa scheme does allow applicants to bring family members to the UK, including adult children, many young Hong Kong nationals have had to flee alone because their parents wanted to remain in Hong Kong.

Should the amendment to the Bill be accepted, it would allow Hong Kong nationals born after 1997 to resettle in the UK on the basis of the BNO status of one or both of their parents, rather than having to travel with them.

Damian Green, the UK immigration minister from 2010 to 2012, told The Independent that the UK has a ‘moral obligation’ to the young Hong Kong citizens who are currently excluded from the BNO visa scheme and urged the Home Office to accept the amendment in order to rectify, what he called, an “unfair” policy.

Mr Green said: “Many of these young people may well have been involved in the protests and therefore some of them have already suffered from the new security law, and others may in the future.”

“I think it would be perfectly possible for the system to cope with this. And of course many of these people will otherwise claim asylum, so one of the beneficial side effects of accepting my amendment would be to relieve some pressure on the asylum system,” Mr Green added.

According to Home Office figures, the number of UK asylum claims made by Hong Kong nationals has increased by 500% in the year to June 2021, rising to 124 compared to 21 in the previous year.

It’s understood that fourteen of those making a claim were unaccompanied minors, which was the first time on record that Britain had received asylum claims from children of Hong Kong.

Teenagers and young people from Hong Kong reportedly told The Independent that they were ‘forced’ to claim UK asylum. However, the Home Office has left many waiting for a year or more for a decision on their applications while being prohibited from working or studying.

Coordinator of the Inter-Parliamentary Alliance on China (IPAC) and adviser to Hong Kong Watch, Luke de Pulford, welcomed the amendment proposal and said: “It’s about helping people who need it most.”

“Right now children are in prison in Hong Kong for doing nothing other than defending their constitution, which the UK is bound by treaty to defend. We need to up our game rapidly, and this is a good start,” he added.

The policy director of Hong Kong Watch, Johnny Patterson, said: “The accelerated destruction of freedoms in Hong Kong in recent months has demonstrated why the BNO visa scheme ‘urgently’ needs to be expanded.”

“As we feared, the national security law is now being used to target protesters who took part in the 2019 pro-democracy protests. I know many young people who were on the frontlines of the protests in Hong Kong who face harsh penalties that amount to persecution. But they have been excluded by the BNO scheme,” Mr Patterson added.

According to the Hong Kong Watch policy director, young Hong Kong citizens are ‘being forced onto the fringes of British society’ by having to seek asylum or remaining in the UK on expired visitor visas or student visas.

Mr Patterson said: “In the asylum system, they face an agonising wait for usually well over one year, unable to work during this time. The UK has rightly offered a refuge for BNO citizens. It is vital that the visa scheme is rationalised to ensure that young Hong Kongers are not excluded.”

Meanwhile, statistics show that the average waiting time for an initial decision on an asylum case in Britain currently takes anywhere between one and three years. 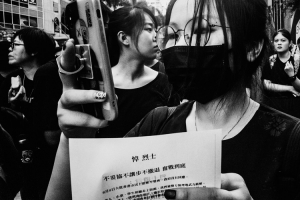