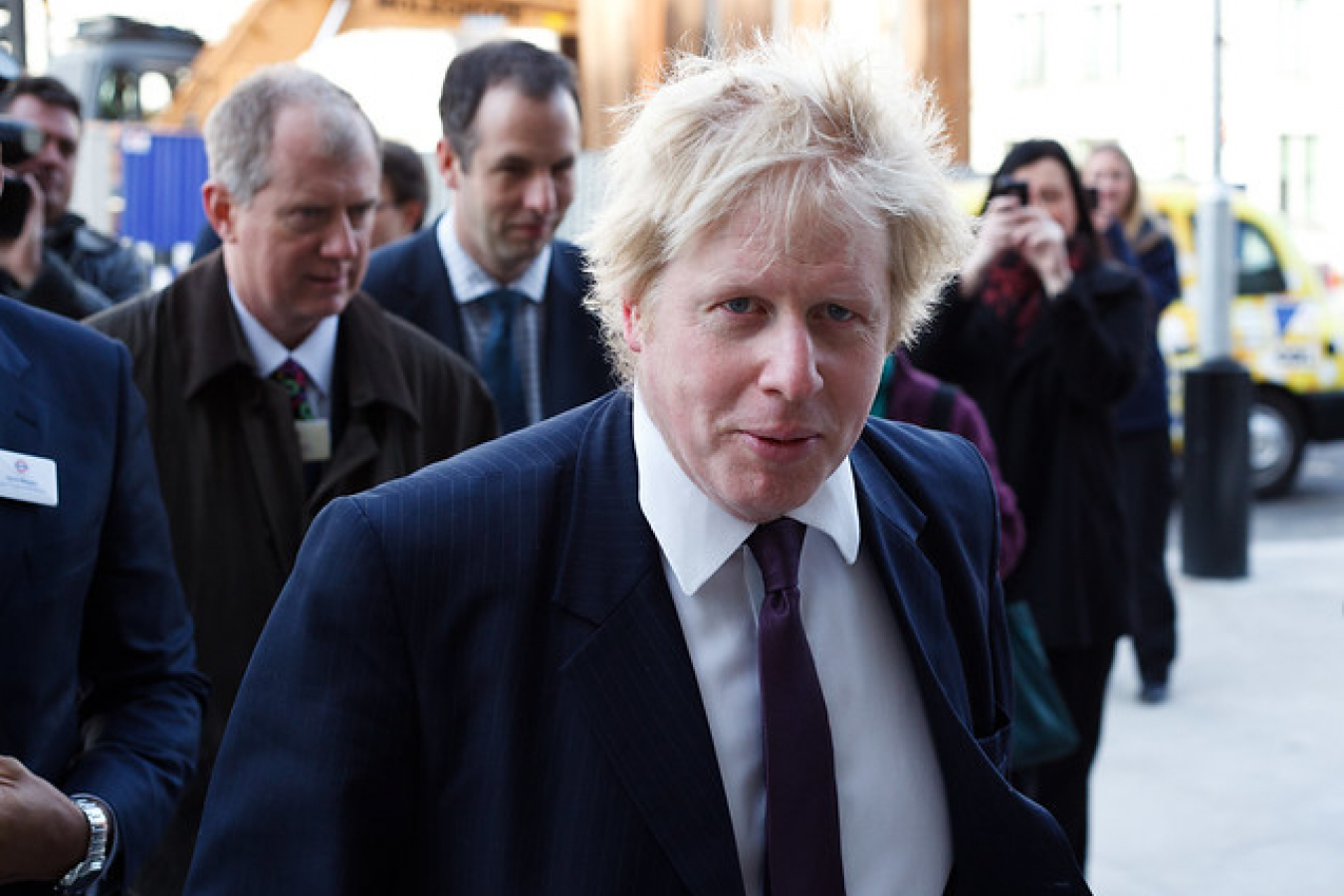 It seems that much of the time Ministers are appointed and sacked more for political reasons than based on whether or not they are likely to do a good job.  Therefore, supporters of Boris Johnson are appointed to the highest ranks in the Cabinet and those who supported Jeremy Hunt are likely to be sacked.

It is possible that in some respects a new UK visa system under Prime Minister Boris Johnson (if he lasts long enough to put this into action) may be more liberal compared to a new system that would have occurred under Theresa May.  As we have mentioned already, the Tier 2 Sponsor Licence and Tier 2 visa system needs a major overhaul.

UK immigration minister Caroline Nokes was one of the casualties of new Prime Minister (PM) Boris Johnson’s cabinet cull on 24 July 2019. On his first day in office, Boris Johnson ruthlessly fired 17 ministers. Elsewhere across the cabinet, Sajid Javid was appointed Chancellor of the Exchequer, with Priti Patel replacing Mr Javid as Home Secretary.  The Independent refers to Priti Patel as the disgraced former Minister who resigned as International Development Secretary over secret meetings with the Israeli Government in 2017.  Recently she has been accused a second time of breaching Ministerial code by working for California based Viasat.

Government upheaval was expected with Johnson as PM, but not many predicted the minister massacre that took place. The new look cabinet is one that has been shaped to deliver on Johnson’s key pledge – getting the UK out of the European Union by 31 October.

Nokes, who had occupied the post of UK immigration minister since 8 January 2018, reportedly found out about her sacking following a tweet by a Daily Mail journalist.

Nokes responded, saying: “Good of you to tell me first.”

Following the tweet, Nokes complained of being ‘kicked out without any warning.’

Most people on social media jumped on the irony of Nokes’ response, with many mocking her and saying that it was pretty ironic that the UK immigration minister is upset about being kicked out without warning, drawing comparisons between her sacking and immigrants being deported.

It was likely that Nokes would be axed from the cabinet, given her support for Jeremy Hunt, Johnson’s closest rival for the Prime Minister post. Nokes leaves having had to deal with much of the fallout following the Windrush scandal.

Amnesty International UK’s Director, Kate Allen, said: “Priti Patel must grasp this opportunity to fix a broken and deeply harmful immigration system. The appalling treatment of the Windrush generation exposed the damage Home Office policies have caused - and continue to cause - to people, families and communities right across the UK.”

“Priti Patel should now ensure the Home Office protects and supports some of the UK’s most vulnerable and marginalised people,” Allen said.

Ms Patel is the first Indian-origin Home Secretary replacing Sajid Javid, who becomes the first ethnic-minority individual to hold the post of Chancellor of the Exchequer.

Following her appointment as Home Secretary Patel, a staunch Brexiteer and highly vocal critic of Theresa May’s Brexit strategy, said: “I will do everything in my power to keep our country safe, our people secure, and also to fight the scourge of crime that we see on our streets. I look forward to the challenges that now lie ahead.”

New immigration minister to be announced 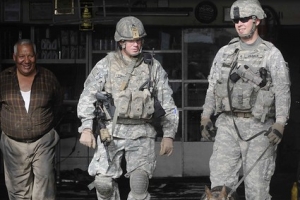 Comments (0)
Sanwar Ali comment: CAGE is a controversial human rights organisation. However, some of the remarks made by Sajid Javid when he was Home Secretary could be considered to be misleading. CAGE have said... 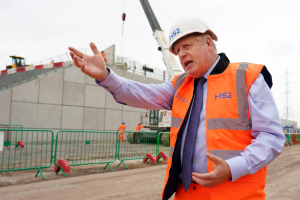