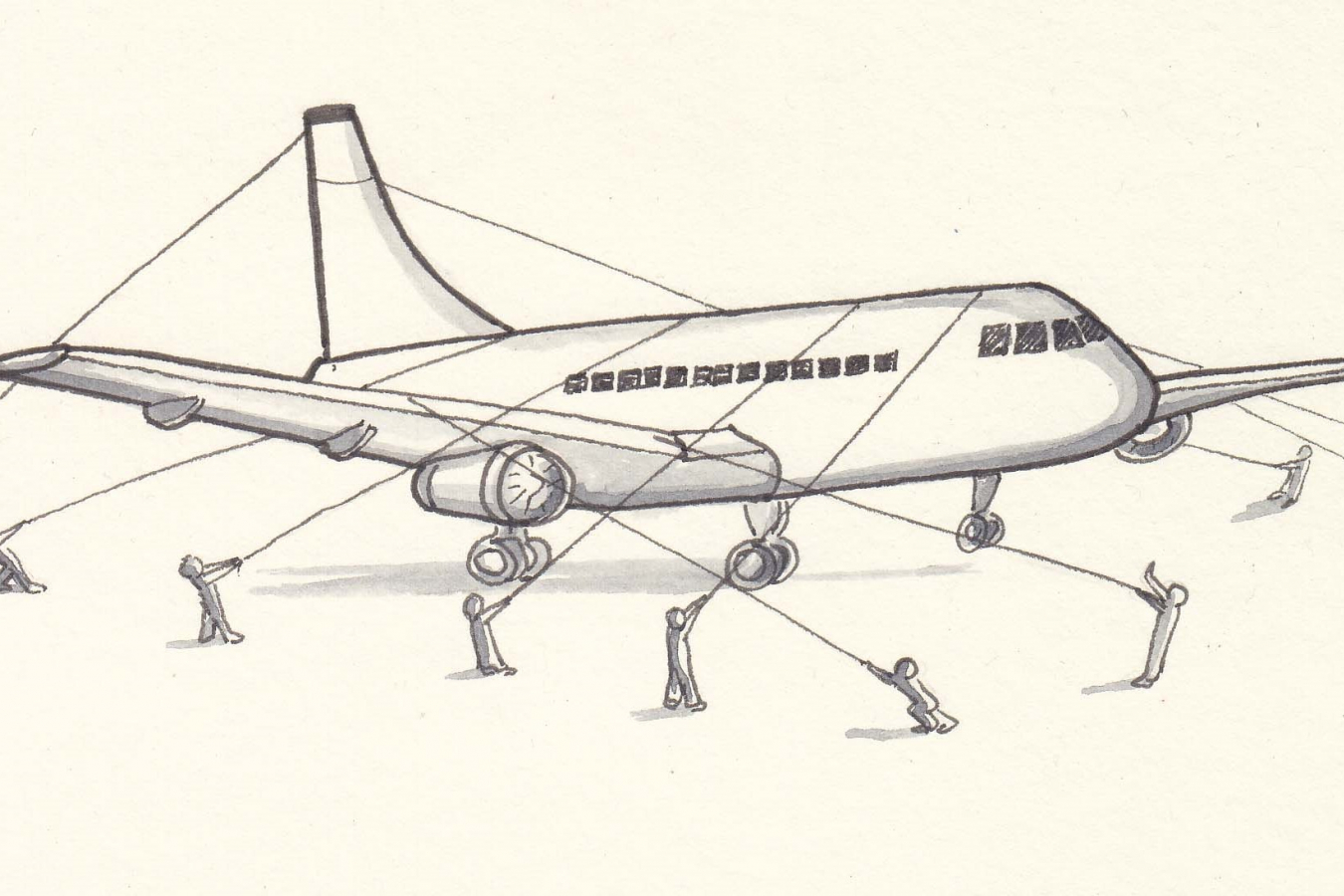 Deporting migrants seems to be very expensive.  Somebody is making a lot of money out of this.  Costs about £10,000 per migrant.  Probably most first class airline tickets are cheaper than that!

At least one good thing.  At least the Freedom of Information request worked in this case so that we know how much deportations cost.  If you have to complain to the Information Commissioner Office (ICO) to obtain information, they may refuse to help, and take the side of the Government Agency.  Then you have a fight on your hands to obtain information, which may in many cases expose dishonesty and corrupt practices.  Shouldn’t they be biased in favour of providing “freedom of information” instead of protecting dishonesty and bad behaviour?  If you complain, the Information Commissioners Office may of course not bother to deal with your complaint.

According to a Freedom of Information (FOI) request obtained by the Scottish National Party (SNP), UK Prime Minister Boris Johnson has spent a staggering £4.7 million of taxpayers’ money on UK immigration deportation flights since July 2019. The money was reportedly spent on 23 charter flights to remove 548 people, including pregnant women and children.

“He’s wasting millions of pounds of taxpayers’ cash on these private flights. The inherent xenophobia at the heart of the Tory party has resulted in the detention and deportation of thousands of innocent migrants – including pregnant women and children,” McMillan added.

McMillan blasted Johnson’s government for blaming migrants for the UK’s problems amid the coronavirus pandemic, saying: “It might be convenient for Johnson to blame migrants, but this isn’t just spare change he’s spending – it’s millions that the Tories have spent, which could have been spent on our NHS and public services.”

“In the space of a few months, Boris Johnson has lied to the public to protect Dominic Cummings, he has broken international law and now he’s been caught out being loose with the public’s cash. The Prime Minister, and every single Tory politician that backs him, should be ashamed,” McMillan added.

Meanwhile, Scotland’s Labour leader, Richard Leonard said: “The Tories’ ‘hostile environment’ immigration policy has come at a high human cost. It has led to scores of people being wrongly deported, including in the Windrush scandal. Now we see that it has also come at a significant financial cost to the public purse.”

The chartered flights have taken place over the last 13 months, with several deportations occurring at the peak of the first wave of coronavirus, despite strict government lockdown rules. Human rights’ groups have blasted deportations during the pandemic, accusing the government of endangering people’s health.

This figure includes invoiced aircraft costs for flights that were operated and those that incurred cancellation charges (where a charge was contractually payable) during the period covered by this request. A total of 548 people have been deported on charter flights between July 24, 2019, and August 27, 2020,” the Home Office said.

Back in May, it was revealed that the Home Office had chartered a plane to remove dozens of EU nationals during lockdown, despite the government banning all non-essential travel. The jet left Stansted Airport for Poland on April 30. Reports state that there were only 35 people on board, accompanied by 40 to 50 Home Office escorts and flight crew. 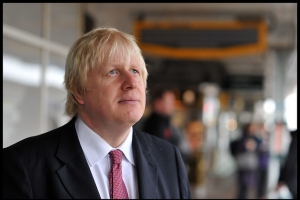