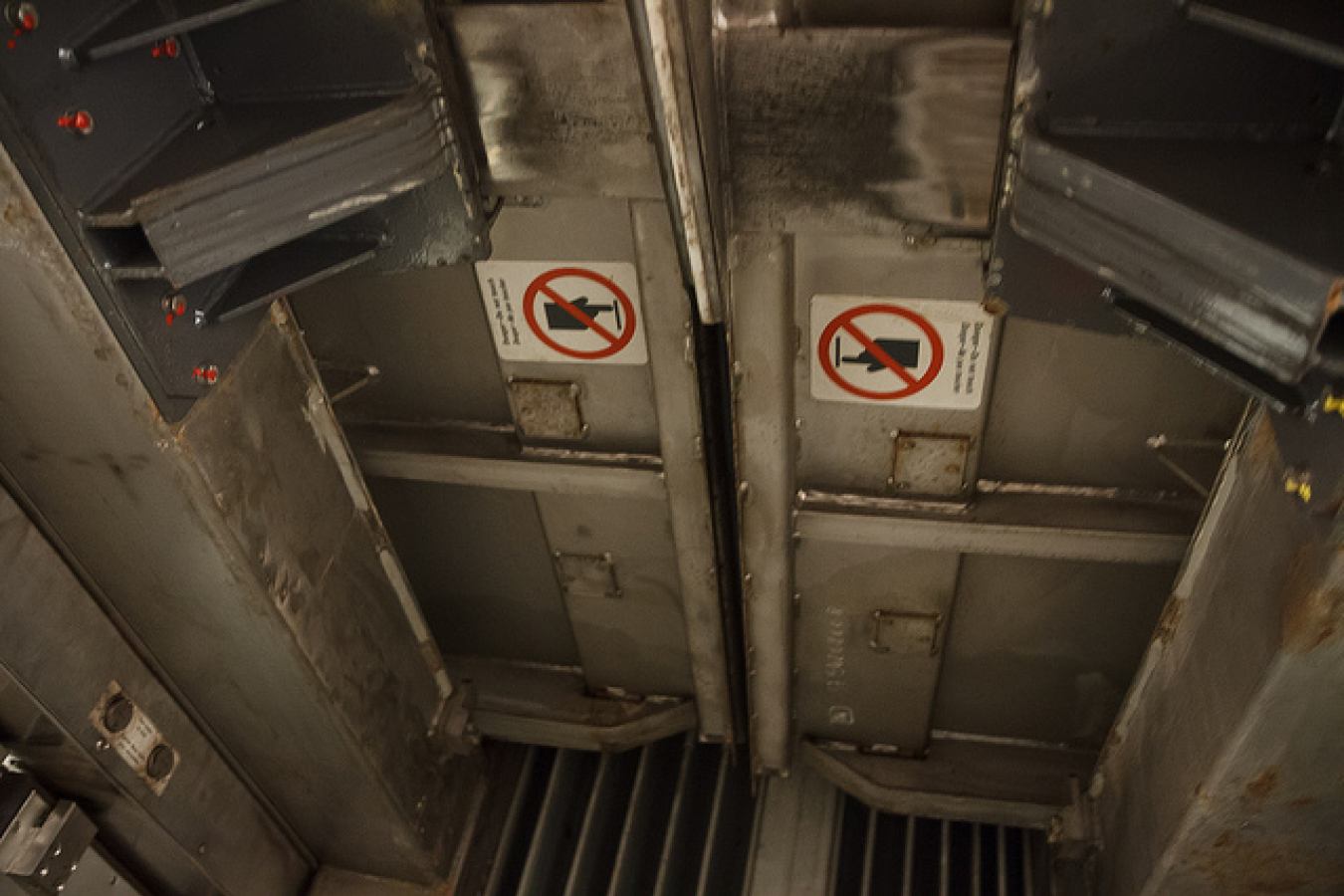 Britain and France have struck a deal to remove illegal immigrants from Calais, returning them to West Africa. UK Home Secretary, Theresa May revealed the plans at the same time as announcing that the UK will inject £7 million into security at a Eurotunnel terminal.

Mrs May described the deal as an 'important step forward.' Following a meeting with the French interior minister, Bernard Cazeneuve, she announced fresh plans to repatriate illegal immigrants who are currently setting up temporary camps in their thousands outside the port of Calais.

The £7 million cash injection will be spent on boosting security at the Eurotunnel terminal in the town of Coquelles, northern France. However, Mrs May did not disclose details of how the plan to return illegal immigrants to western Africa would work.

Attempts by the French to remove migrants at Calais from the country will represent a significant shift in policy. Previously, French authorities have faced criticism by MPs and some haulage firms for releasing migrants originally held in detention and giving them another opportunity to get to the UK.

Theresa May said: "The meeting with Mr Cazeneuve was very constructive. We've come to the conclusion that Britain and France will work together towards returning migrants, particularly West Africa, so that we can facilitate breaking the link between people making the perilous journey and assuming they can live in the UK."

At the conclusion of the Anglo-French summit in London it was announced that the two nations will deploy additional intelligence officers, police and other law enforcement agents across Calais in order to tackle criminal gangs involved in smuggling migrants.

The deal between France and the UK comes following an announcement made by Eurotunnel that one night this week, thousands of migrants stormed the French side of the Channel Tunnel.

A spokesperson for Eurotunnel said that its premises were swamped by 2,000 illegal immigrants on Monday, 27 July, all of them attempting to reach Britain. The spokesperson added: "This was the biggest invasion of our premises in the past month-and-a-half, definitely."

According to Eurotunnel officials migrants scaled fences located at the perimeter of the terminal at Coquelles in an attempt to board trains within the complex.

Contrary to reports that immigrants are running riot in Calais, the commercial director of P&O ferries, Janet Bell, issued a statement saying that 'Calais is safe and open for business.' She said: "The company's services have not been impacted by problems at Eurotunnel. At no point are migrants coming into contact with our customers."

She added: "Tourist and freight customers travelling to Europe can rest assured that we will be operating 58 sailings a day to or from Calais because the port is safe. Should circumstances change, our customers would be informed immediately."

The Foreign Office has advised that haulage firms and any drivers heading to Calais should check with ferry and train operators prior to travelling due to continued disruption at Calais. 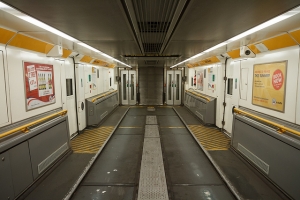 Comments (0)
Services through the Channel Tunnel were suspended on Tuesday, 23 June as workers staged a strike at the port of Calais in France. The strike led to widespread travel chaos, with many Eurostar... 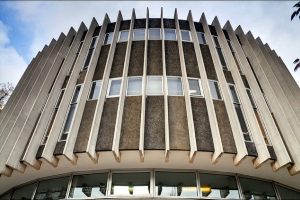