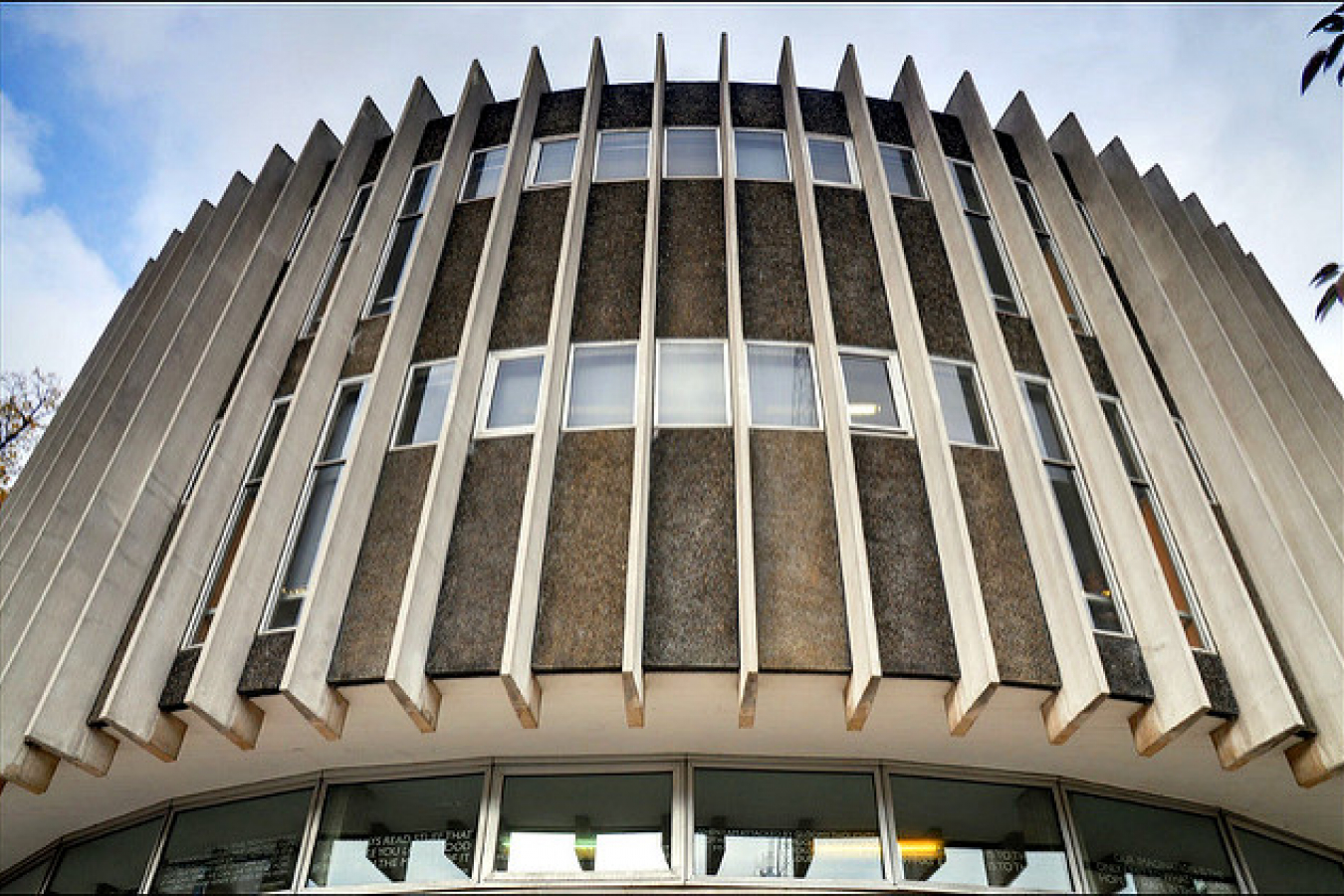 According to the Road Haulage Association (RHA), businesses are potentially losing £1 billion worth of goods every year because of the actions of illegal immigrants crossing the English Channel into the UK. The RHA says that migrants stowing away in trucks are damaging goods, leaving companies with no choice but to destroy cargoes because they cannot take the risk of delivering contaminated goods.

Chief executive of the RHA, Richard Burnett, said: "Business owners are being forced to take extreme action by scrapping cargo. They can't take any risks if goods have been tampered with or contaminated."

He added: "Approximately 10,000 loads pass across the Channel every day. Even if just one per cent of those loads are tampered with or contaminated, at a loss rate of around £30,000 per trailer, this equates to around £3 million per day totalling £1 billion per year. That's a huge and unacceptable loss to the UK's economy. What's worse is that many haulage firms have to absorb a large amount of these losses."

She added: "The UK isn't really bothered about border controls since they take place in France. They don't offer any assistance to Calais or its residents in any way. It's a huge responsibility for me personally, as the mayor of Calais, and a strain on a town with a population of just 75,000."

In recent weeks problems with immigrants in Calais have worsened because of strikes by French ferry workers. Recently, the chief executive of the Port of Dover said that this industrial action had lost the UK economy over £1 billion.

The RHA has since laid down three demands to deal with the crisis:

Recently UK Home Secretary, Theresa May, announced that a new 'secure zone' had been created at the Port of Calais in northern France. She said that 'the zone can accommodate 230 parked trucks, with the government hoping that they, along with their drivers, will have ample protection while waiting to cross the Channel.'

Bouchart said: "Migrants across Europe can no longer be ignored; it's time to insist that all EU member states – inclusive of Britain – are made to sign up to the Schengen accords. Every EU country must be willing to participate in a new system. Restrictions and quotas must be applied and reviewed every two or three years in accordance with world events, because that's key."

She added: "Each EU nation should construct reception centres to enable them to provide humanitarian assistance to migrants, something that does not yet exist. Those not taking any responsibility for migrants should be sanctioned." 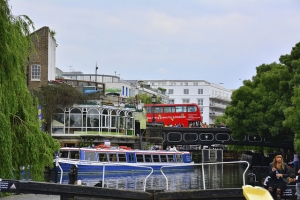 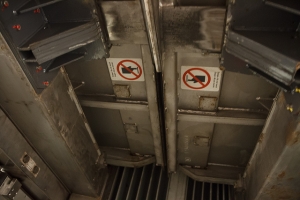