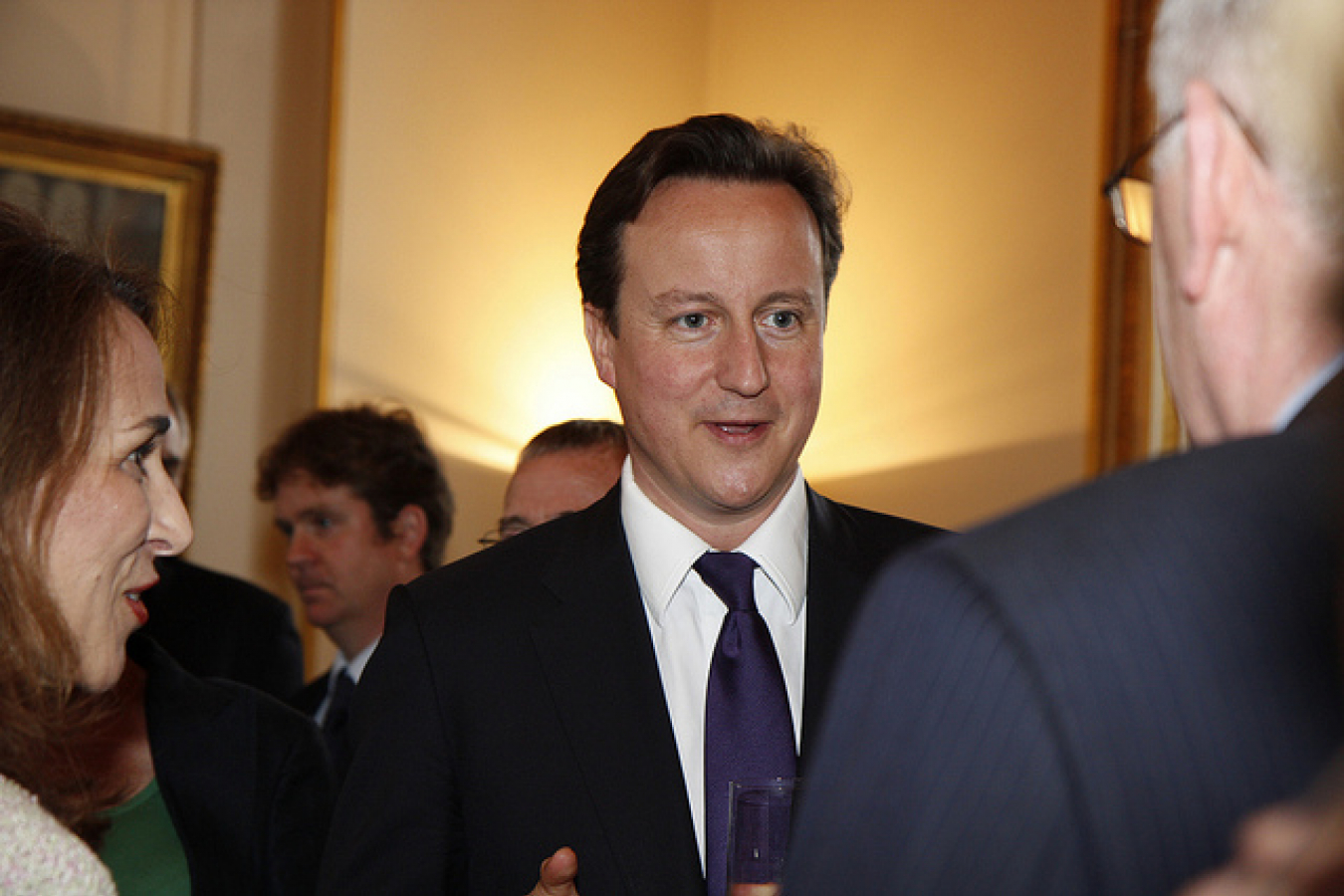 David Cameron has said that he is considering preventing EU citizens from claiming benefits in the UK. Mr Cameron was speaking on the BBC's Andrew Marr Show on the morning of Sunday 7th January 2013.

Andrew Marr asked Mr Cameron whether it would be the end of the world if the UK were to leave the EU. Mr Cameron made it clear that he thought it would be much better for the UK to remain within the Union. He said that 50% of the UK's trade is with the EU and added 'if we were outside the EU, we would still be trading with it but would have no say over the rules.' However, Mr Cameron said that he did think that it would be good for the UK to try to renegotiate the terms of its membership of the Union and to take back or 'repatriate' some powers from Brussels to Westminster.

Andrew Marr suggested to Mr Cameron that he wanted to 'cherry pick' rules from the EU and said that the difficulty with that approach it that other EU countries would not agree to it.

Mr Cameron replied that there was no reason to suppose that Eurozone countries would not agree to a UK request to repatriate some powers. He said that Eurozone countries would need the UK's consent to introduce changes to make the euro work because, according to EU law, all such changes need to be introduced unanimously. Therefore, he would trade UK consent for changes to aid fiscal and banking union for the consent of other EU countries to the repatriation of powers to the UK.

'If they are changing the nature of the organisation to which we belong, we are perfectly entitled – not just entitled but actually enabled because they need changes – to ask for changes ourselves,' he said.

Mr Cameron said that it was possible for countries to pick and choose which bits of the EU regulation they sign up to. He said that, for example, the UK is not a member of the Eurozone. He said that the UK would not join the euro while he was Prime Minister. He added that Britain should never have signed up to the Working Time Directive which limits the amount of work that anyone can do in a week; One reason why this was a bad idea is because it interfered with the way that the UK ran its health service.

Mr Marr then asked Mr Cameron, 'Is there any chance of limiting internal movement of peoples inside the EU under some renegotiated relationship that we have with the rest of Europe?'

Freedom of movement is 'key' to EU

Mr Cameron said 'One of the key reasons for being a member of the EU is the key freedoms; movement of services, movement of goods and movement of people. There are restrictions already on the movement of people; if for example, you have an emergency…[but] should we look at arguments such as should it be harder for people to come and live in Britain and claim benefits? Then, frankly, yes we should. So there are areas within the free movement of people where we could make changes.' 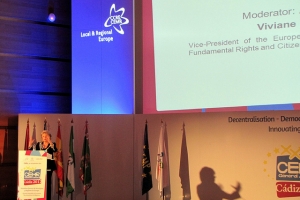 Comments (0)
Viviane Reding, the vice president of the European Union, has accused the UK's Prime Minister David Cameron of risking the future of the British people by using populist, anti-EU rhetoric to try to...