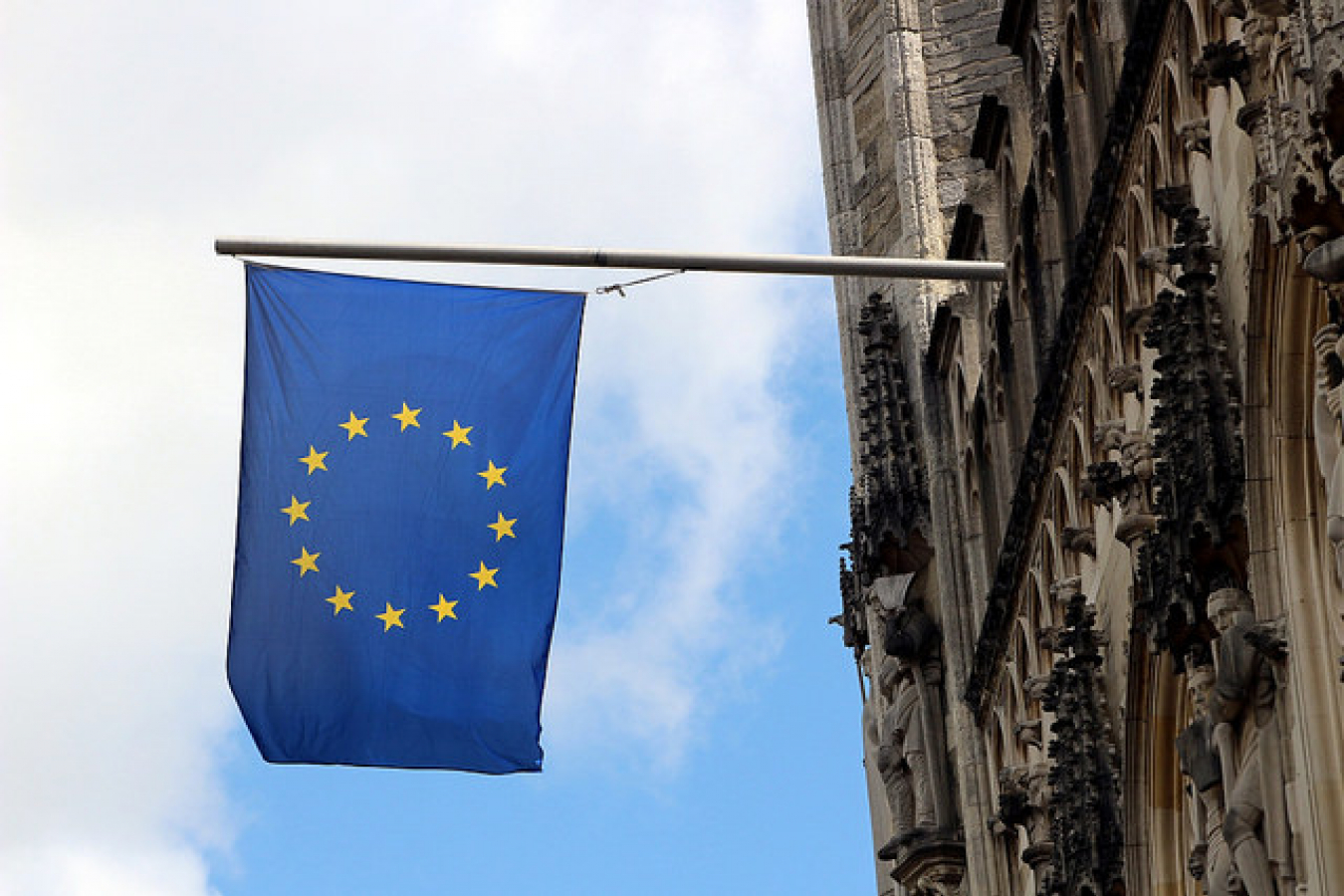 The European Commission (EC) announced on Thursday 30th May 2013 that it intends to sue the UK government in the European Court of Justice over alleged discrimination against immigrants from the EU in the UK's benefits system. The EC argues that the UK's 'right to reside' test, which EU citizens living in the UK must pass in order to qualify for benefits, is discriminatory because it treats EU citizens differently from UK citizens, something which is not allowed under European law.

The UK pensions minister Ian Duncan Smith told the BBC on the afternoon of 30th May that he will vigorously contest the EC's case. Speaking on The World at One show, he said 'The agreement in all the treaties was that this area of social security, social welfare, was a matter that was left to national governments. It was not something that the EC and the courts were meant to get involved in.'

Mr Duncan Smith said that other countries were also concerned that the EC was 'interfering' in welfare policy and characterised the EC's case as 'a land grab'. He said that Germany, Spain, Austria, the Netherlands and Denmark agree with the UK's position. Mr Duncan Smith said 'We are very keen that people can travel Europe and they can seek work. What we are not keen is if we have a system here that allows them to select the better benefit system to come and use and then come to the country for that'.

UK's attitude will 'fan the flames of debate' – European Commission

However, an EC spokesman said that Mr Duncan Smith was misrepresenting the EC's case and that this would 'fan the flames of debate'. The Commission case is that EU nationals are being denied fair access to benefits in the UK by the imposition in 2004 by the UK of the 'right to reside' test that bars people who are not properly resident in the UK from accessing UK benefits.

The EC says that it has been conducting research on the application of the test and has found that of 42,810 EU nationals who applied for benefits in the UK between 2009 and 2011, 64% (27,400) of such applications were refused which shows that there has been discrimination. This research has formed the basis for the forthcoming court action.

However, Mr Duncan Smith and the UK government say that, because of the UK's means-tested benefits system, greater safeguards are required to prevent abuse. The UK government says that many EU countries only pay benefits to those who have already paid tax in their country. Germany, for example, requires migrants from within the EU to have contributed to the German state through taxes before they can claim welfare payments, so when an EU national lives in Germany they will not become eligible for benefits until they have paid taxes for some time.

The UK, on the other hand, says they pay benefits to those in need. This leaves it open, the government says, to 'benefits tourism' particularly from poorer eastern European countries. If there was no 'right to reside' test, then all that migrants would need to do, in order to claim benefits, is to arrive in the UK and make a benefits claim. Without the test under the UK system, they would then be able to claim benefits.

There is no evidence of benefits tourism in the UK - EC

The EC says that there is no evidence that benefits tourism has taken place and adds that, even if it was 'we cannot apply different rules for the UK that those that apply to 26 other member states'.

A UK government spokesman told UK newspaper The Daily Express that the right to reside test was 'a vital and fair tool to ensure benefits are only paid to people who are legally allowed to live in Britain.'

The EC's intervention could not have come at a worse time for the UK's Prime Minister, David Cameron. Mr Cameron is already facing considerable unrest among 'Eurosceptic' MPs in his own party, the Conservatives. In addition, an anti-EU party, the UK Independence Party (UKIP) has attracted a considerable amount of support from the UK electorate in recent elections, largely from voters who would usually vote Conservative.

Pressure on Cameron to legislate for EU referendum mounts

This intervention by the EC will make matters worse for him and increase pressure on the Prime Minister to introduce legislation that will guarantee a referendum on the UK's membership of the EU in 2017.

Stephen Booth of the think tank Open Europe said that the EC's intervention was far from helpful. He told the BBC's Today radio programme, 'the UK has a particular welfare system that is universalist and involves lots of means-tested benefits unlike on the continent where a lot of it is based on contributions so we have a system that needs safeguards in order to ensure that only people who are eligible can claim benefits and that's what the right to reside is meant to ensure'.

Mr Booth said 'The Commission is… over-reaching here…and this has the risk of really undermining any public confidence in the idea of free movement'. Open Europe is a think tank that is 'committed to European cooperation' but which believes that 'there is now an urgent need to find a new model for European cooperation'. Mr Booth said that the UK government 'has no option but to fight this case all the way'.