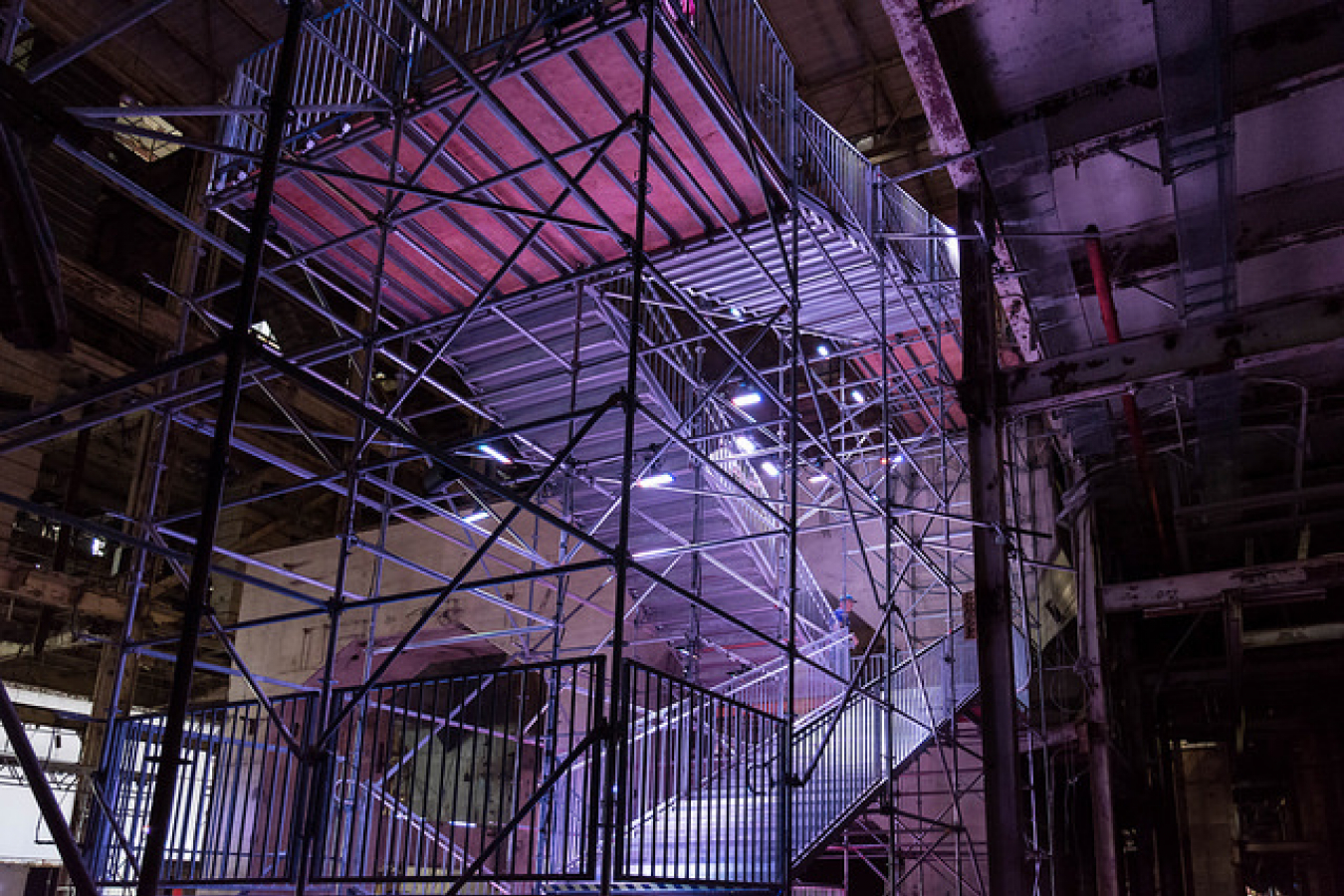 Canada is set to accept a record number of skilled migrants under Provincial Nominee Programs.

Immigration Minister Jason Kenney says that his government recognizes the importance of nominee programs to help provinces and territories obtain the skilled migrants they need to fill labor shortages.

"That is why we plan to admit about 40,000 immigrants in the provincial nominee category in 2011, five times more than the 8,000 welcomed in 2005," he said during a speech at the Vancouver Board of Trade."

According to Citizenship and Immigration Canada, Toronto, Montreal, and Vancouver traditionally attract the largest share of skilled immigrants coming to Canada. However, thanks to Provincial Nominee Programs, 26 percent of skilled migrants accepted as permanent residents of Canada are settling in provinces or territories other than Ontario, British Columbia, or Quebec.

"We understand the desire of provinces and territories to identify their own economic immigrants and that is why we have continued to increase our projected admissions for nominees each year," Kenney said.

"At the same time, we are committed to working with our provincial and territorial counterparts to continue to improve the program design, integrity, selection standards and management of the nominee programs," he noted.

• Indian Immigration to Canada should be encouraged