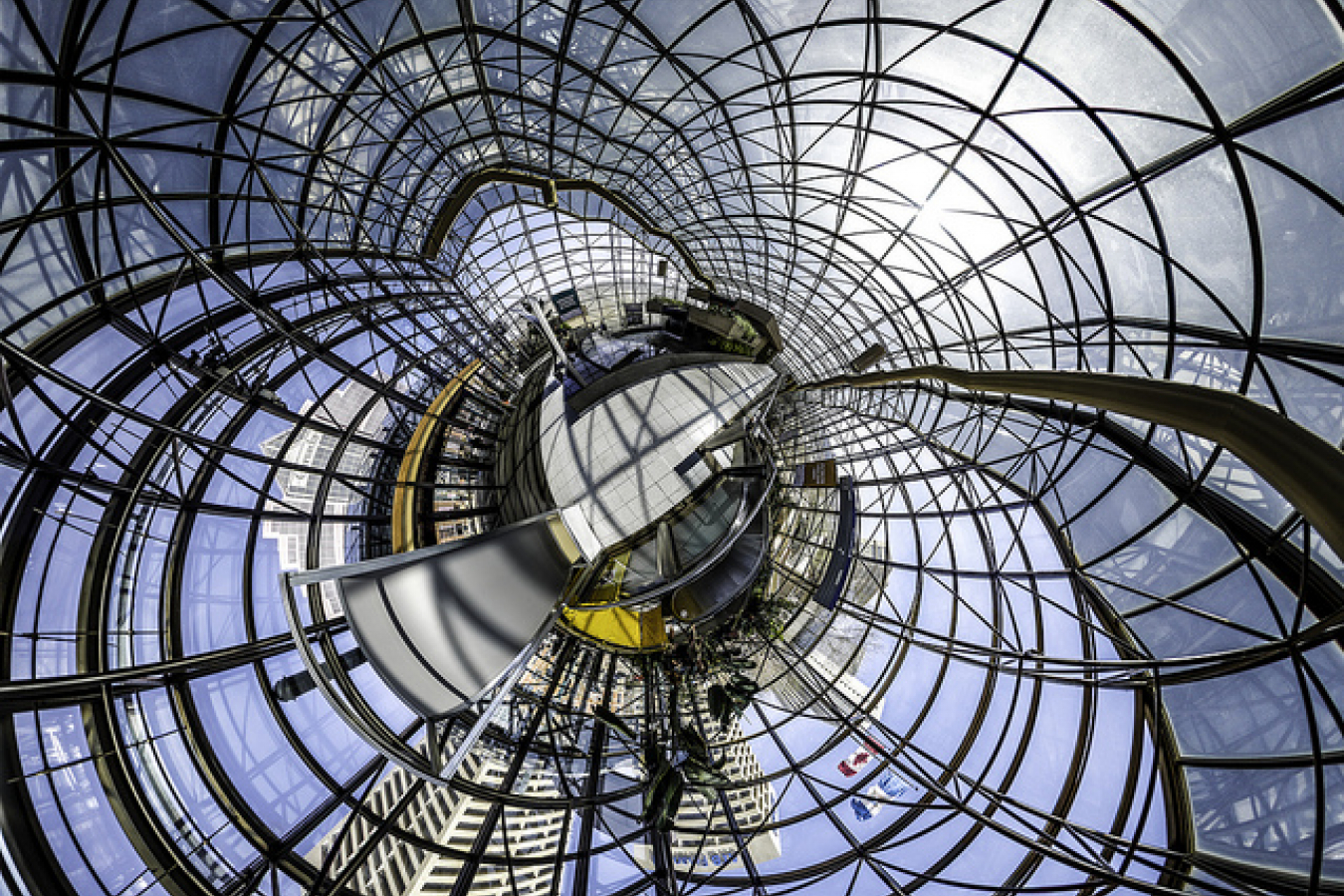 Mr Alexander announced that two visa programmes will be significantly expanded; the Canadian Experience Class and the Provincial Nominee Program.

The Canadian Experience class (CEC) enables people who have been working in a skilled or managerial position in Canada for over 12 months to apply for a Canadian permanent resident visa. They will be able to bring dependent family members with them. 15,000 CEC visas should be granted in 2014. Applicants must also meet Canada's admissibility criteria which are

The Provincial Nominee Program (PNP) allows Canadian provinces and territories to nominate applicants of their own choice to Canadian immigration for permanent residence. Mr Alexander announced that 44,000 to 47,000 permanent resident visas will be issued under the PNP in 2014, up from 41,000 in 2012.

The PNP was designed to encourage immigrants to settle outside Canada's main population centres in Toronto, Montreal and Vancouver.

All of Canada's provinces and territories have signed up to the PNP apart from Quebec, which has its own immigration programs and Nunavut, the newest of Canada's territories which was created as a homeland for indigenous Inuit people of northern Canada in 1999.

Under the PNP, provinces can nominate non-Canadians for permanent resident visas. An applicant will get the process under way by applying to his chosen territory or province under the PNP.

The application is then sent to Citizenship and Immigration Canada (CIC), the federal immigration department headed by Mr Alexander, where, providing that the applicant meets Canada's admissibility criteria, it should be accepted.

Each territory, province has its own criteria

Each province and territory has its own list of criteria that it requires in applicants. Many are seeking graduates, particularly those with higher degrees. Work experience in the territory or province of your choice is also extremely helpful. British Columbia requires almost all applicants to be working in British Columbia at the time of registering an expression of interest. Other territories and provinces do not.

Skilled workers and tradespeople with valid Canadian trades certificates are also much in demand.

The PNP has had considerable success in distributing people arriving in Canada more evenly around Canada. In 2000, 80% of new Canadian permanent residents settled in Toronto, Montreal or Vancouver. By 2012, this had fallen to 58%.

Mr Alexander also announced that Canada is intending to move to an 'expression of interest' (EOI) system for selecting applicants for Canadian permanent residence. Australia has used an EOI system since 2012.

Former Canadian immigration minister Jason Kenney announced that he was keen to follow Australia's lead. Mr Alexander has said that he hopes to introduce an EOI system in Canada in 2015.

Under the EOI system, an applicant would register an initial EOI with CIC. Taking the application at face value, CIC would then assess the application. CIC would keep in touch with Canadian employers to monitor the demand for workers with particular skills.

The following applicants will be treated as priority cases

Selected candidates will be invited to apply for a permanent resident visa. They would then provide evidence of employment, work experience, qualifications and so forth. Applicants who are not invited to apply will be removed from the pool after a while.