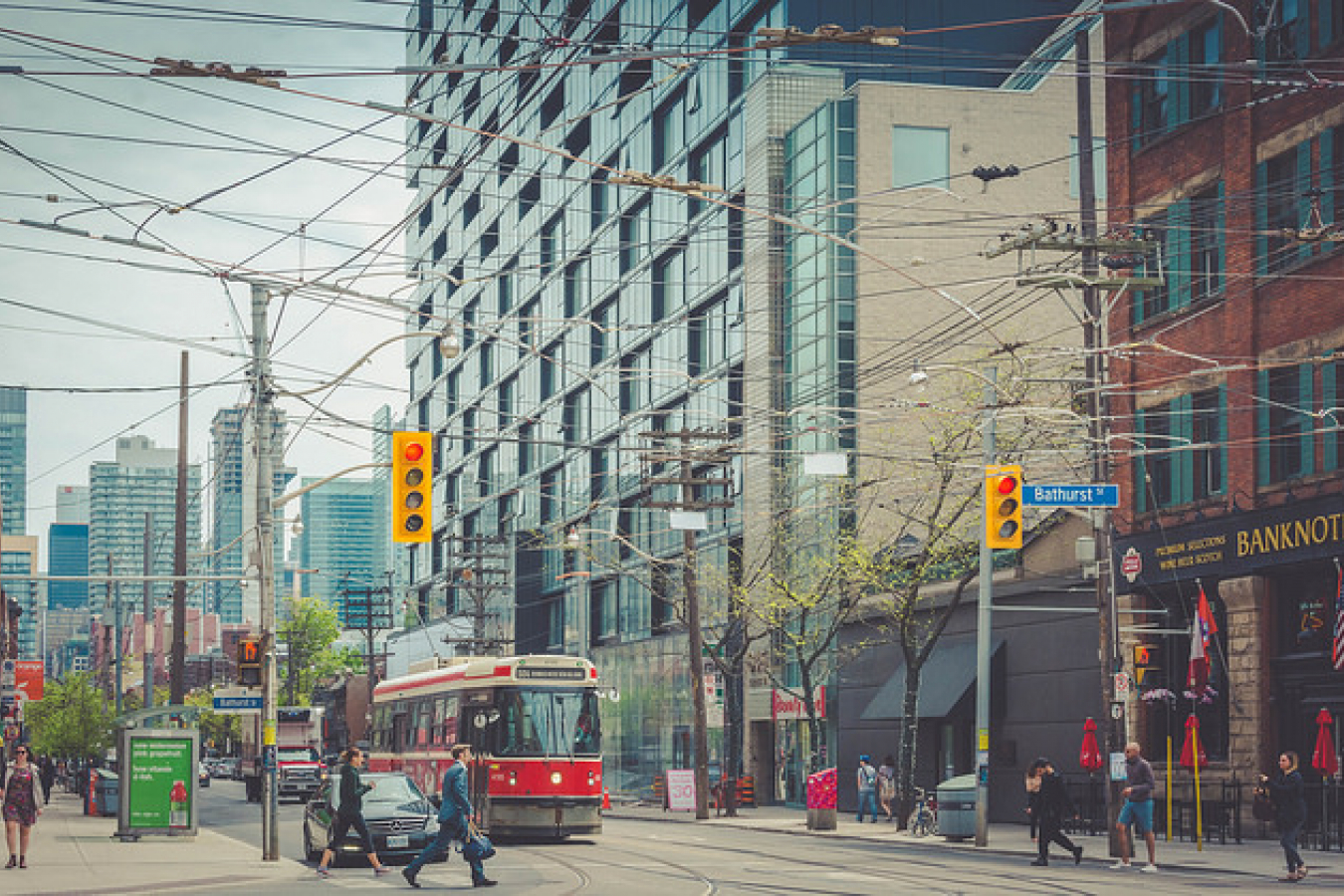 Citizenship and Immigration Canada (CIC) said that Canada has one of the highest per capita rates of permanent immigration in the world at roughly 0.8 percent in recent years. CIC said that it has welcomed over 3.5 million immigrants in the last 15 years.

"The online consultation provides an important opportunity to gather input from stakeholders and the public on key questions facing CIC," Kenney said. "This is also a chance to highlight some of the considerations and difficult choices involved in managing a global immigration system."

Canada considers a number of factors when setting immigration levels including future economic conditions, the needs of provinces and territories (through the Provincial Nominee Program) and government commitments. CIC also considers its ability to process applications in a timely manner.

In July of 2011, Kenney consulted with key stakeholders in Calgary, Vancouver and Toronto. In August, roundtables were held in Mississauga, Scarborough and London. Additional sessions are planned for coming months.

CIC said that the majority of stakeholders so far have expressed a positive view on the current immigration system.

"They have identified immigration as a critical way to meet labour market needs, citing economic factors as among the most important considerations when establishing immigration levels, followed by integration concerns," CIC said in a statement.

"Participants have also highlighted the importance of family reunification and the need to address wait times in the parent and grandparent stream," CIC added.